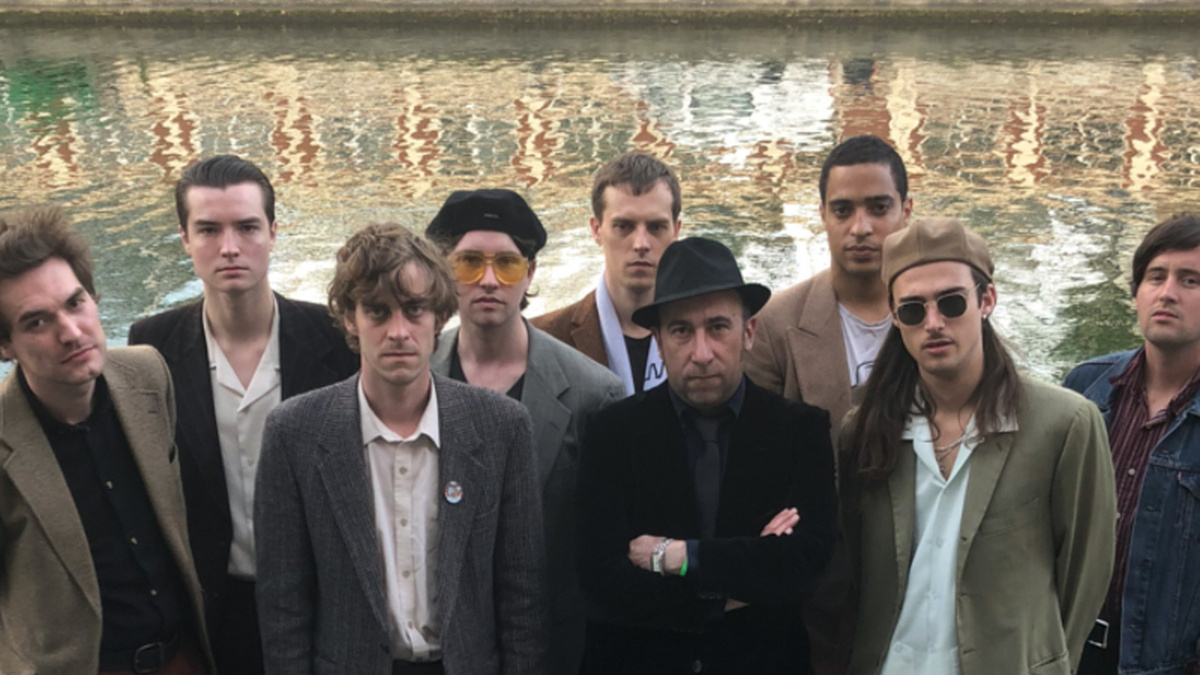 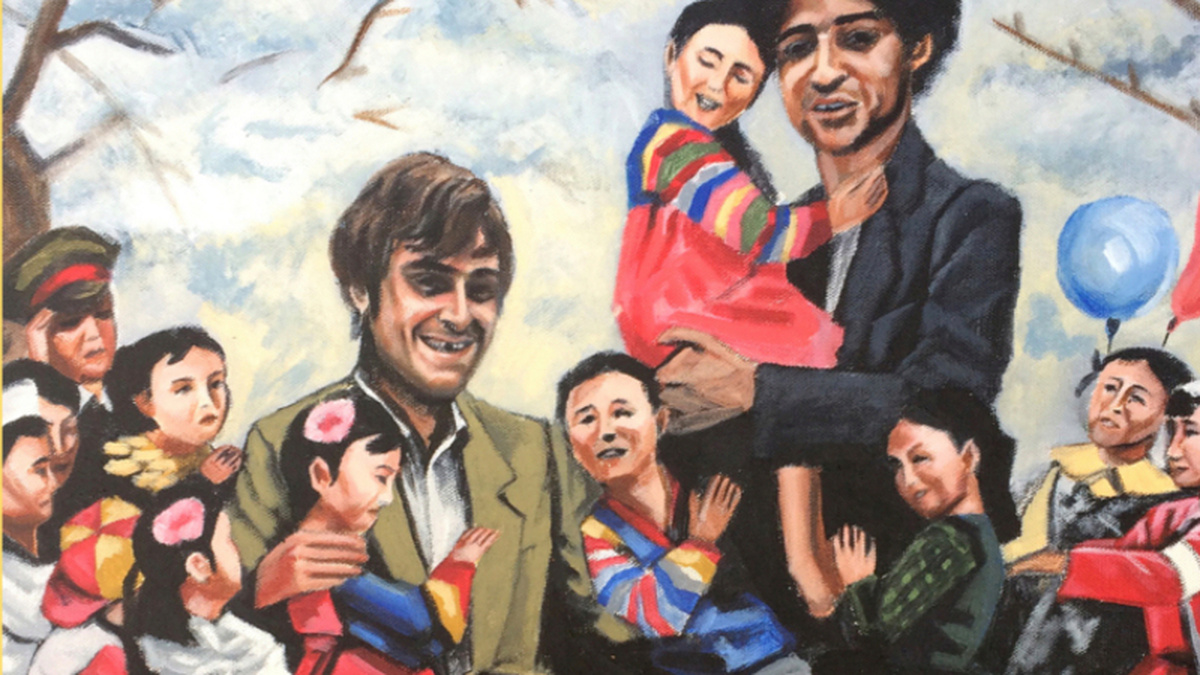 In many ways Insecure Men - the band led by the fiercely talented songwriter and musician Saul Adamczewski and his schoolmate and stabilising influence, Ben Romans-Hopcraft - are the polar opposite of the Fat White Family. Whereas sleaze-mired, country-influenced, drug-crazed garage punks the Fat Whites are a “celebration of everything that is wrong in life”, Insecure Men, who blend together exotica, easy listening, lounge and timeless pop music, are, by comparison at least, the last word in wholesomeness.

The band originally formed in 2015 in the cramped confines of The Queens Head pub, Stockwell, in the Fat White Family’s notorious South London ‘practice space’. With so many hard living musicians all crammed into one room and other tenants in the same building, it soon became clear, says Saul, occasionally they had to make music that wasn’t “just noise” so he started writing quieter, more reflective songs. He says despite their shared origins he felt that “what I did in Insecure Men couldn’t really be expressed via Fat White Family”. The group started as Saul, Nathan Saoudi (FWF’s suave organist) and Ben (of the group Childhood). Saul explains that he has been round Ben his whole life: “I was always trying to corrupt Ben and his twin brother, to try and get them to bunk off primary school in Herne Hill but they never would.” And he remains incorruptible to this day: “Ben is very centred, calm, rational and nice - which is what makes our relationship work because he’s everything I’m lacking.” This is just as well because Insecure Men is more than just a band for Saul - it’s a project for sobriety. The project is the thing that he throws most of his extra energy into now that he has made serious - and so far successful - efforts to deal with his long standing drug problems.