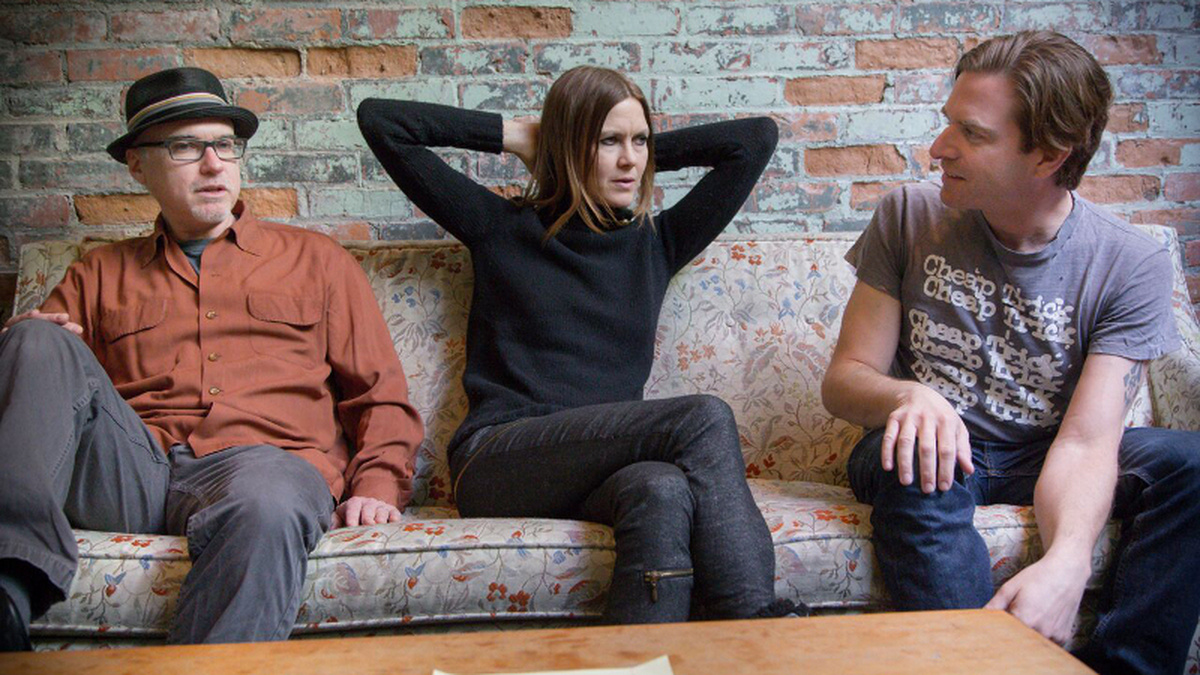 Now, three decades after her debut with Blake Babies, her voice remains perpetually youthful, returning for their first run of shows in twenty years, the trio are back together again and return with a new Juliana Hatfield album, out in February 2019.