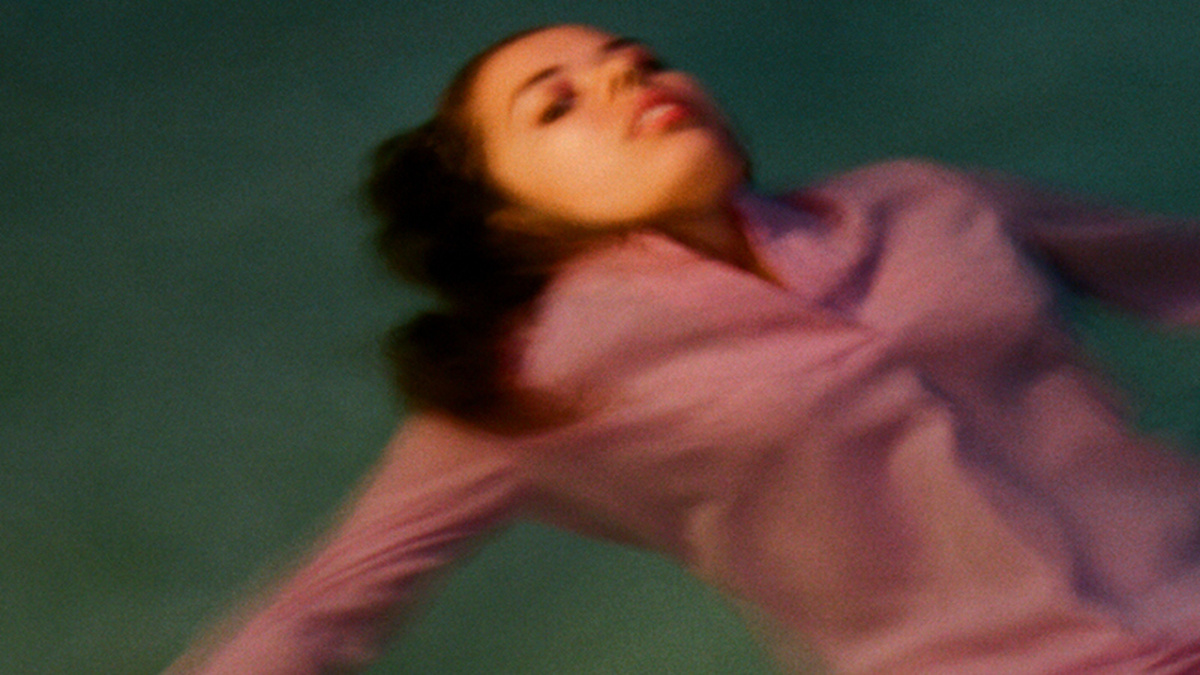 Nilüfer Yanya, London’s 23 year-old “effortlessly smooth new soul star” (The FADER) has announced her biggest headline tour to date. Beginning with a date in Nilüfer’s father’s ancestral homeland Babylon in Istanbul on 28 March and taking in UK cities including her biggest London show so far - on 9 April at Evolutionary Arts Hackney - before European dates everywhere from France and the Netherlands to Austria and Germany. Fellow London songwriter and guitarist Westerman will support Nilüfer on all of the UK dates having recently released his Ark EP to critical acclaim.

Heavyweight Champion of the Year is Nilüfer’s second single of 2018 following Thanks 4 Nothing which was playlisted by BBC Radio 6 Music and heralded as “an absolutely great pop song… bubbling from beneath with a sense of power and pressure” (Noisey) and “perfectly poised pop” (Dazed And Confused). The new release comes from a place of introspection, with Nilüfer describing the track, "Heavyweight Champion…’ for me is about reaching my own metaphorical bar, reaching my own limits within myself, and kind of forbidding myself to take it further. It feels like quite a physical song, quite physically tired - and mentally, but knowing the desire is still there to continue. I imagine it sometimes in my head as drawing a line around me and the outside world - a form of self protection and preservation.”

Nilüfer Yanya landed a spot on the BBC’s annual Sound Of 2018 poll longlist, continuing a stellar rise that began with early releases Small Crimes and Keep On Calling. Nilüfer has enjoyed extensive support from both mainstream and independent music, culture and fashion publications such as Pitchfork, i-D and The New York Times, plus a host of DJs at BBC Radio 1, BBC Radio 6 Music and BBC Introducing in London. A further slew of tips lists, including DIY’s Class Of and The FADER’s British Artists To Watch, as well as The Sunday Times, GQ and Dork, firmly established Nilüfer as one of the most promising British songwriters and guitarists of her generation; attention will soon turn to her hotly-anticipated debut record - due in early 2019 on ATO Records/PIAS.