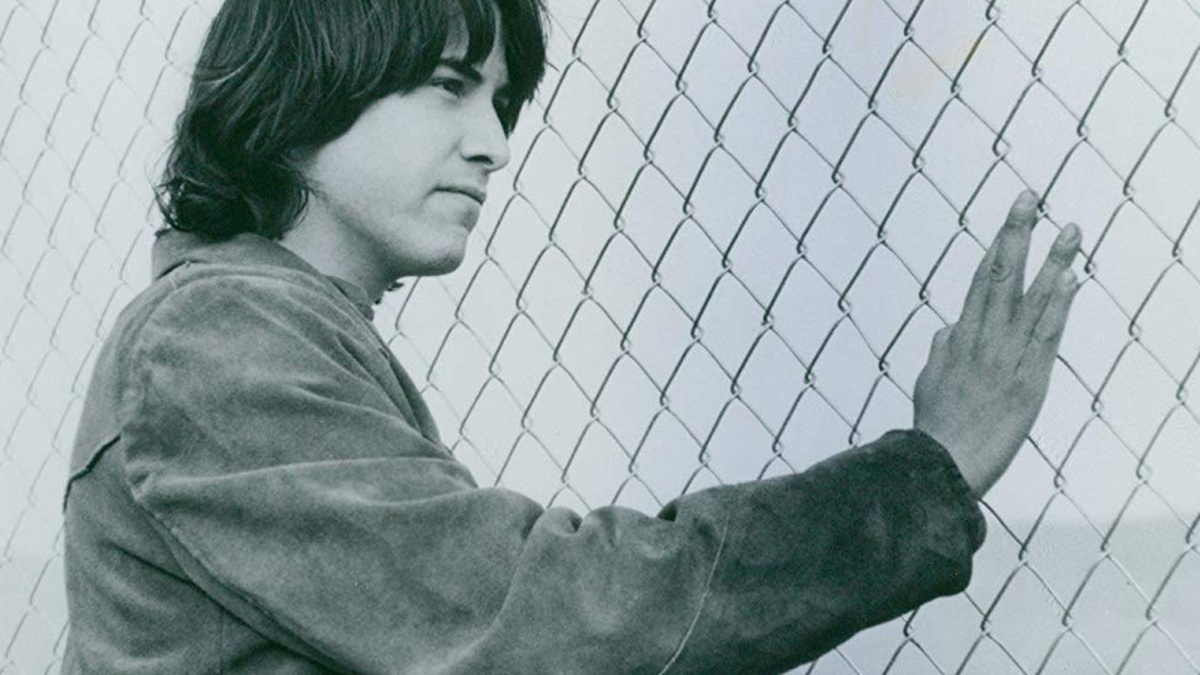 Popular high-school student David seemingly has it all - right up until the very moment he kills himself, leaving behind a devastated family, stunned friends and a lot of unanswered questions. As he grapples with the tragedy, David's best friend Chris (Keanu Reeves) finds himself becoming overwhelmed and angered by David's sudden, inexplicable act.

Keanu’s first lead role in a Hollywood feature, which also features a score by Joe Strummer and a cameo from Lou Reed. Four stars from Roger Ebert and “criminally under-appreciated”, according to Birth. Movies. Death.