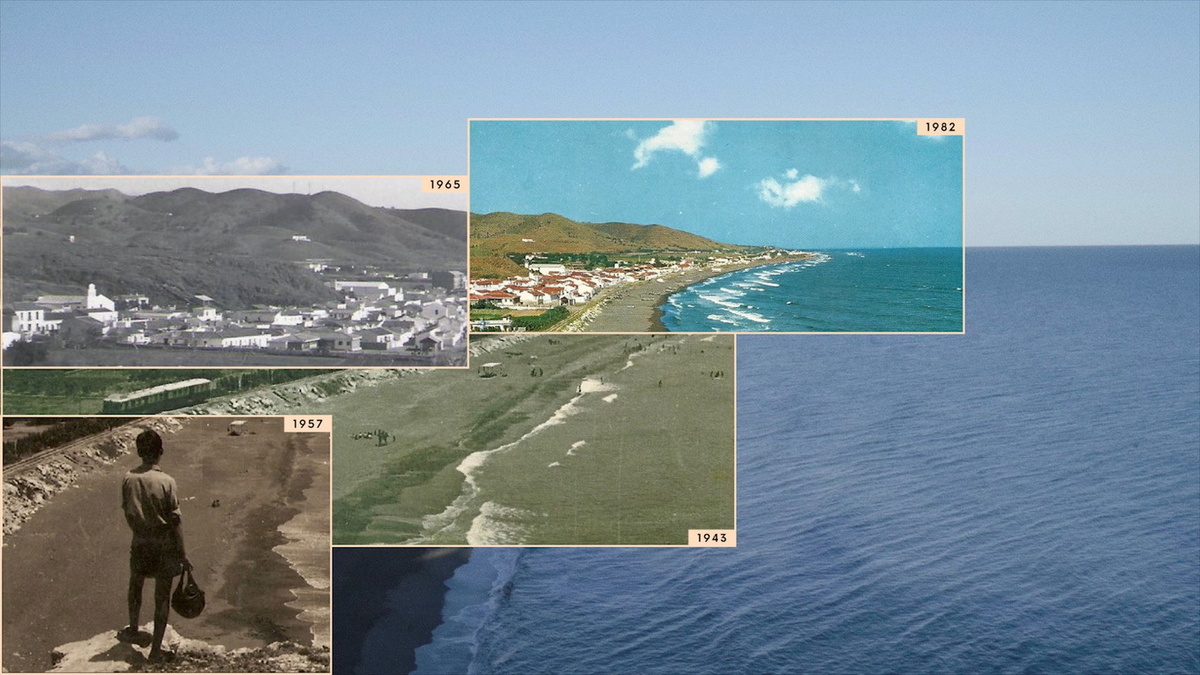 The eternal southern gem, birthplace of myths and legends, the point where the Arab and the Western cultures meet. CinemaAttic dedicates its April programme to discover the wealth and diversity of the Andalusian film scene.

This short film night is organized in collaboration with the Association of Andalusian Documentary Filmmakers (Mesa del Documental Andaluz) to support them at a time of funding cuts and threats coming from their regional government. In January 2022, the fears of the documentary film scene in Andalusia became reality with a new government strategy that left creative documentary and non-fiction cinema out of funding schemes and public support. CinemaAttic wants to stand with the great generation of Andalusian documentarists, artists and filmmakers and celebrate their cinema in Glasgow. Because defending the diversity of production and gazes of Andalusian creation is defending our culture.

In this programme we see conventional documentaries showing how communities in Andalusia resist pharaonic housing projects and touristic plans in order to protect their land. We also gather beautiful family portraits, non-fiction experiments and found-footage radical films using historical archives, Tinder conversations and Youtube videos. A short film night that invites us to think on the role of women in historical revolts, sex and religion, the way we love and desire in the age of dating apps or how local communities can resist capitalism.

Make your way in. In April, nos vamos pa’l sur (we are going South)! 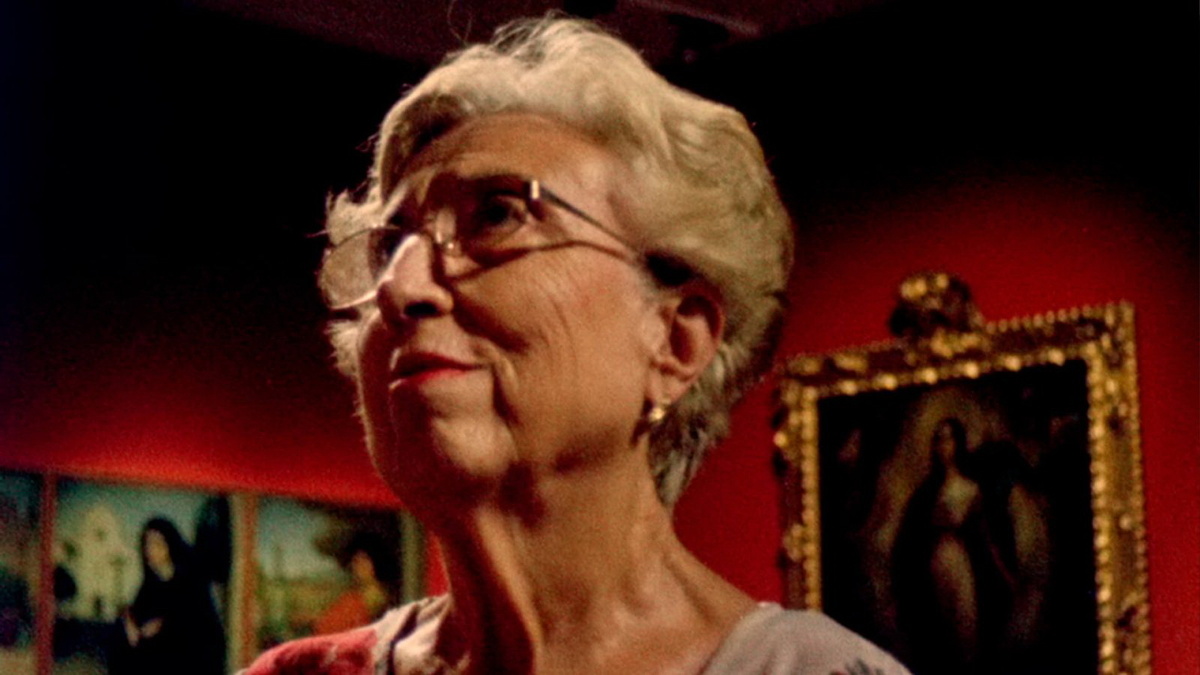