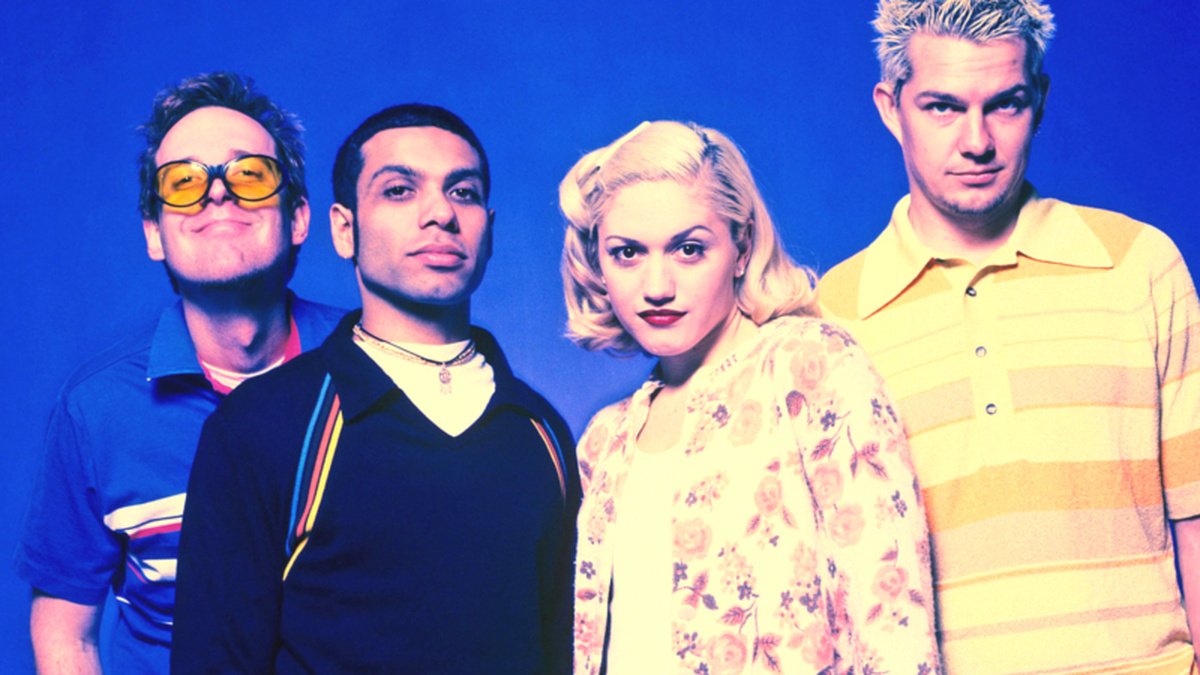 Pity Party Film Club presents the first ever UK screening of Pick It Up!, a new documentary about the rise of ska music in the 1990s, often referred to as ska's third wave, following the two-tone invasion of 1980s.

Narrated by Tim Armstrong (Operation Ivy / Rancid) and featuring interviews with members of No Doubt, Reel Big Fish, Less Than Jake and The Mighty Mighty Bosstones, to name just a few, Pick it Up! documents of one of the biggest success stories of 90s DIY music. This much-anticipated film tells of the story of how the grass roots ska movement grew from basements and garages all over America and, for a brief and magical time, took over the world.