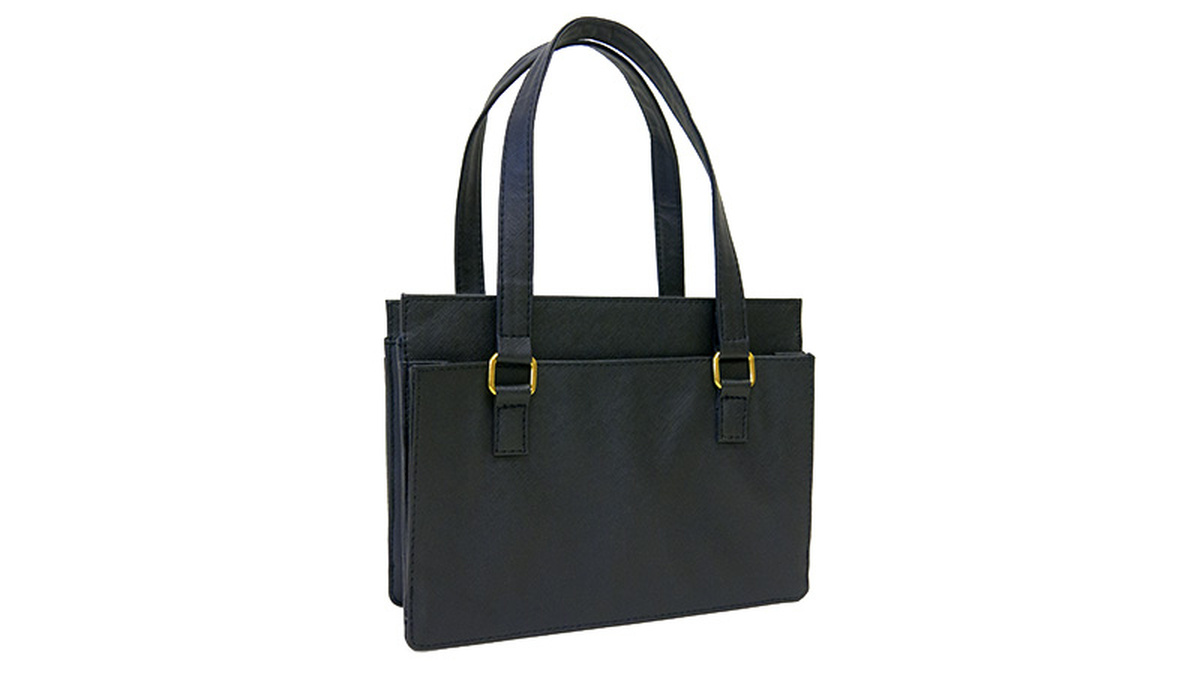 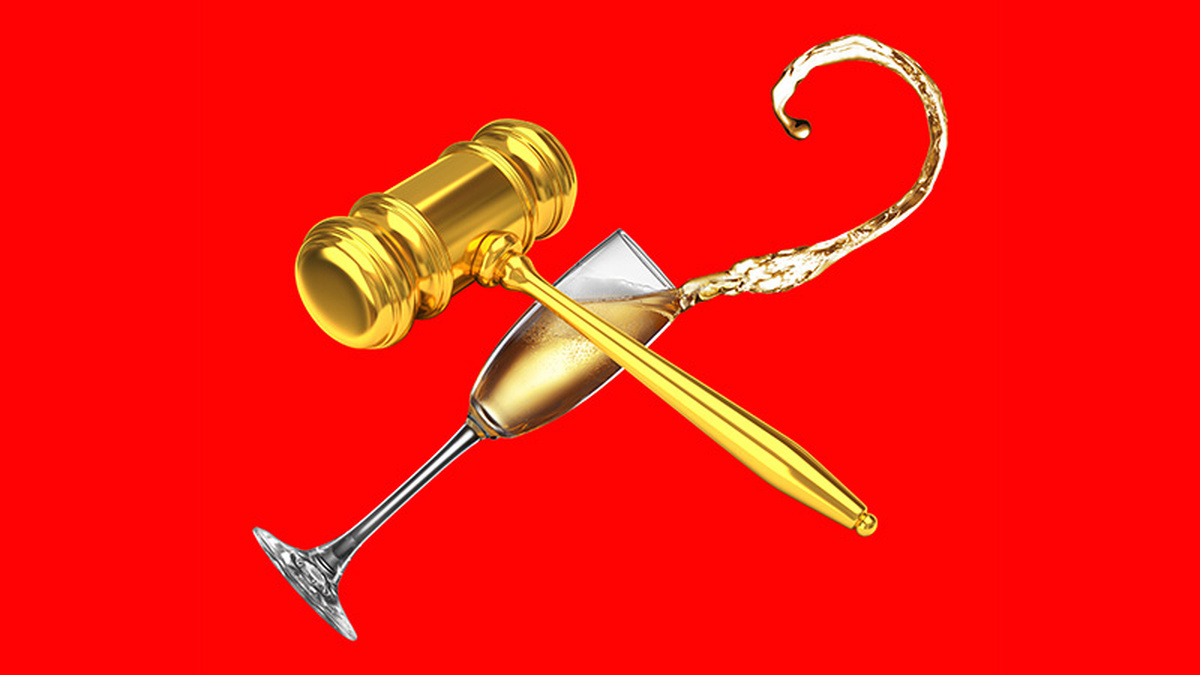 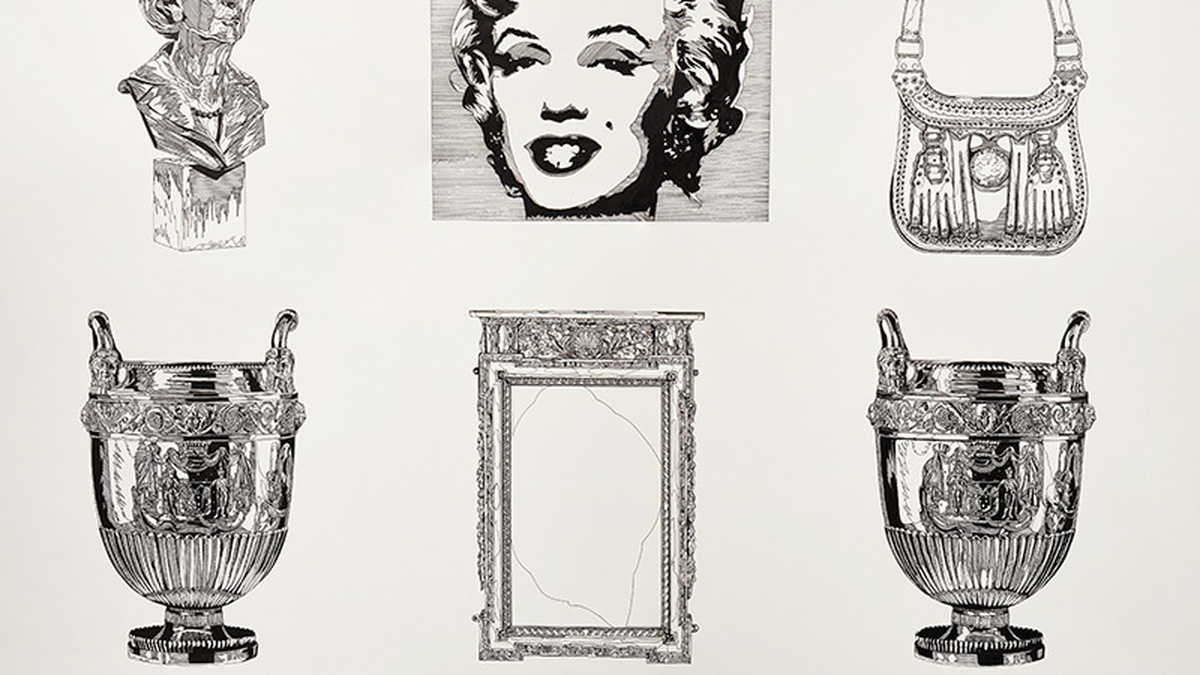 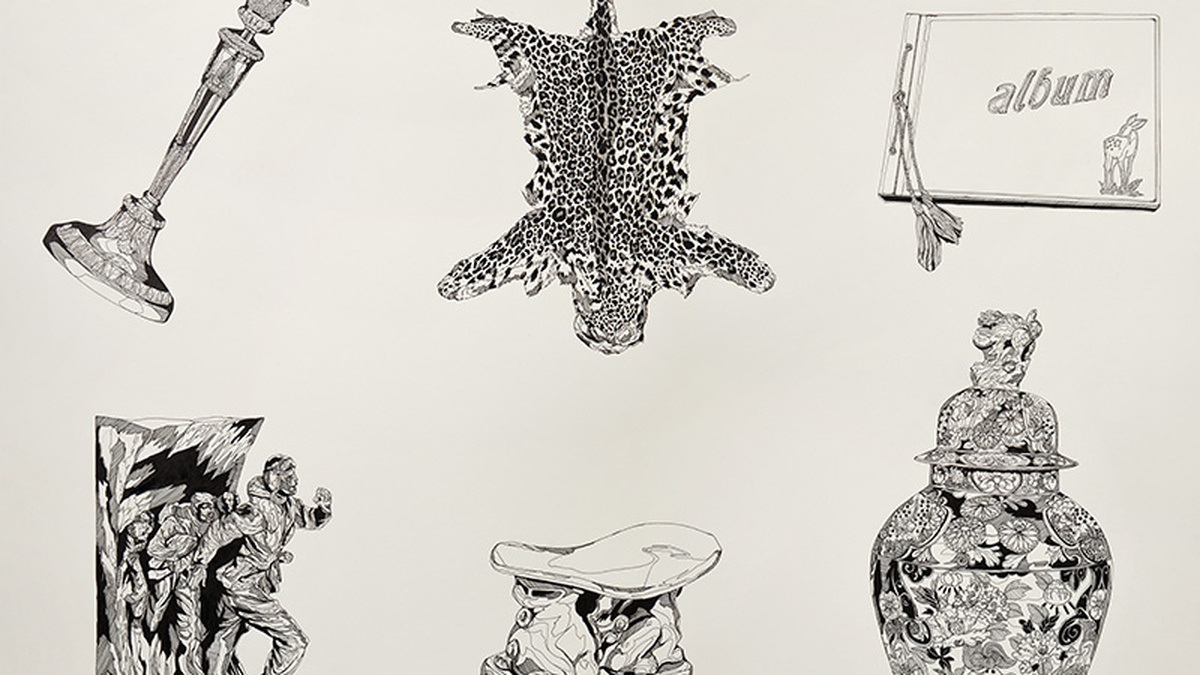 Pio Abad returns to Glasgow with new body of work for CCA’s gallery, exploring ideas surrounding value, cultural artefacts and political histories of the UK and the Philippines. The exhibition maps our current state of cultural disenchantment through a collection of objects bought, sold and sequestered from 1991 to the present – objects that embody specific moments of political and economic decay over the past twenty years, to become an inventory of neoliberal fantasy through decorative things.

New large-scale drawings follow the path of particularly important global auctions, bringing together a concentrated site to understand the mythologies, domestic lives, laundering practices, and representations, behind these auctioned-off objects. From selling off the confiscated silverware of Imelda and Ferdinand Marcos in 1991, to the sale of the Lehman Brothers’ collection of Chinese porcelain in 2010 and Margaret Thatcher’s personal effects in 2015, these all show a global undertaking and interconnectedness of ambition through objects, their beneficiaries and their buyers.

The exhibition also shows Not A Shield, but a Weapon, an installation of 100 newly reproduced bespoke handbags, which traces the effects of trade liberalisation on the city of Marikina in the Philippines, where the bags are produced. Once a thriving site of leather manufacturing, Marikina suffered from the easing of trade restrictions in the early 90s and has been in decline since. Abad’s installation proposes a direct link between Margaret Thatcher’s problematic legacy and the history of the city. The handbags are modelled around Thatcher’s black leather Asprey, which was auctioned in 2011 and sold for £25,000 in a charity sale held by the disgraced Tory peer Jeffrey Archer.

Each counterfeit handbag will be on sale online throughout the duration of the exhibition, for the same price for which the original was sold in 2011. A parody of Archer’s auction, which in itself seems imbued with an inherent ridiculousness, the sale that Abad proposes examines the seemingly arbitrary way that objects are valued and considers the various forces that create the ‘reproduction’ – from economic policies that become destructive in their attempts at cohesion, to misguided lifestyle aspirations that are shaped by colonial legacies and capitalist diktats.

CCA is grateful for support from Outset Scotland.