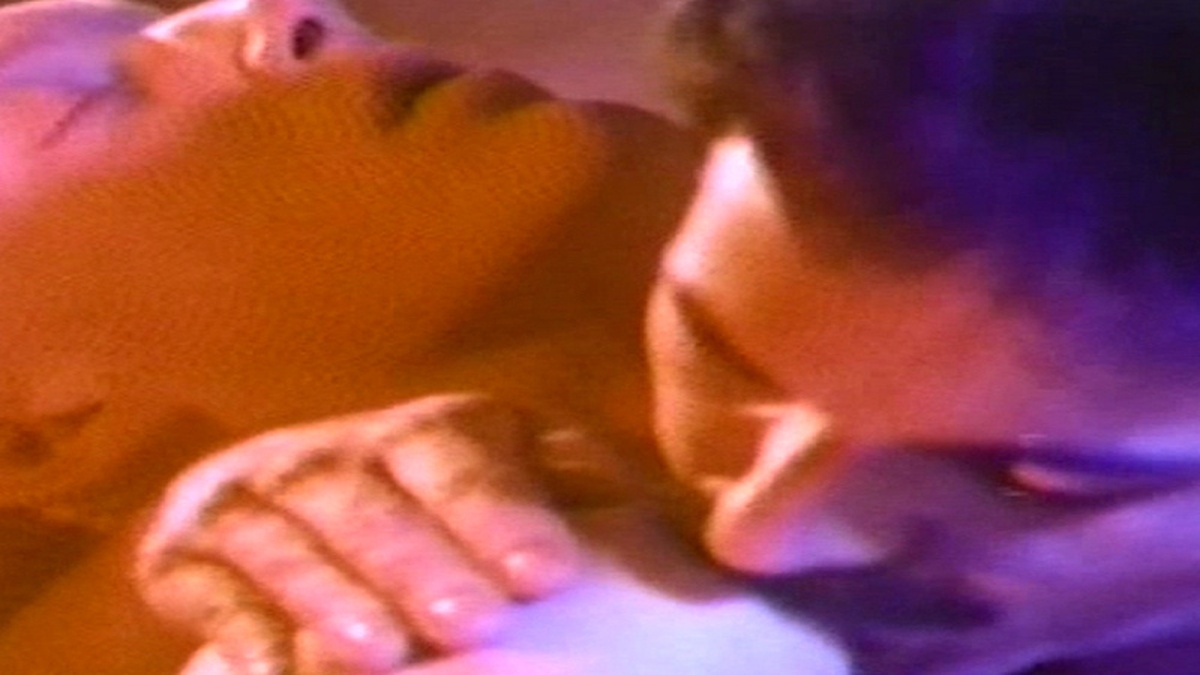 We regret this event has been postponed. If you have booked tickets, you will receive a full refund.

Long before films like Love, Simon and Call Me By Your Name became common fare at the multiplex, the only places gay men could see their lives and lusts depicted on screen was at their local ‘all-male’ adult cinema. From coming out stories to romances, bizarro horror to camp comedies, the hundreds of films churned out by the gay adult film industry throughout the 60s, 70s, and 80s were a driving force behind the spread of gay culture and constitute a largely forgotten cinematic document of the era.

A video companion to the Artforum ‘Best of 2018’ Instagram feed of the same name, Ask Any Buddy uses fragments from over 125 of these movies to create a kaleidoscopic snapshot of the era — from the bars to the baths, the Piers to pride parades and protests. With rare footage shot at dozens of real, legendary, and long since demolished queer cruising spots and social spaces, Ask Any Buddy is a funny, sexy portrait of urban gay life in the years following the Stonewall Riots — or at least how it looked in the movies.