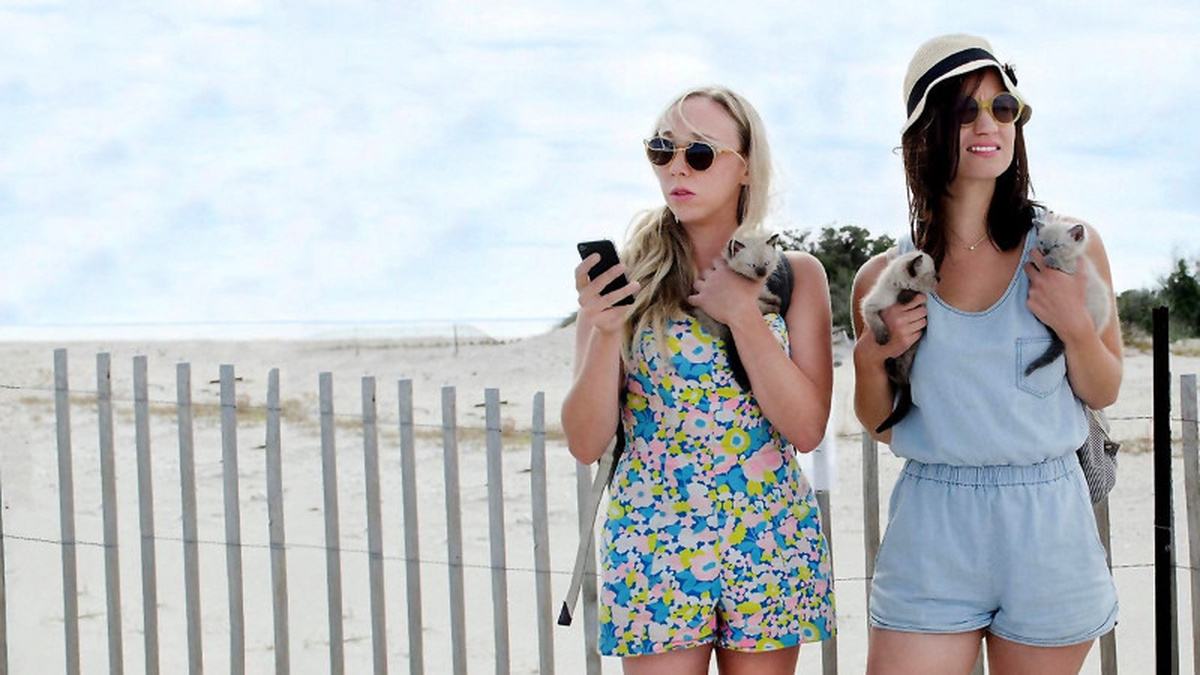 Amidst the vexing stagnation of quarter-life crises, Allie (Clare McNulty) struggles to prepare for the Peace Corps, while Harper (Bridey Elliott) awaits cheques from her father to fund her artistic dreams. But the two friends shun their responsibilities for the day when a pair of good-looking guys invites them along for a carefree afternoon at the beach. As the two young women board their fixed-gear bicycles and embark on a lengthy journey to Fort Tilden, they quickly realize that, akin to their confusing, transitioning lives, they neither know where they’re going nor how they plan to get there.