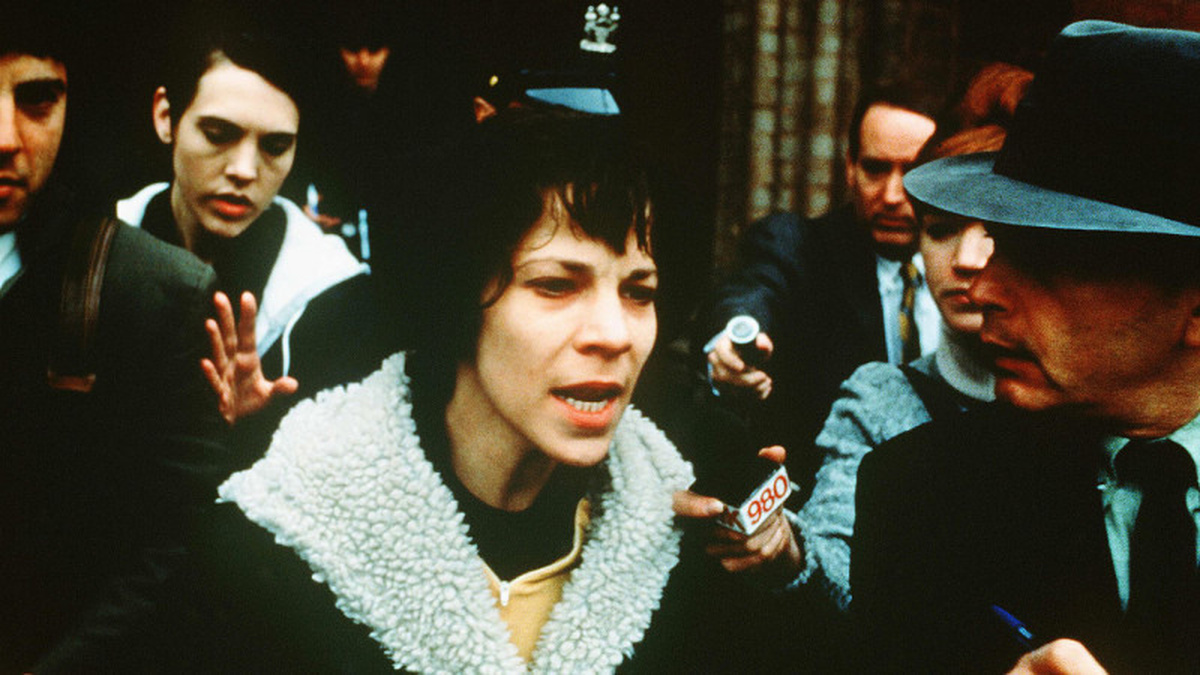 Lili Taylor is magnetic as Solanas, an unhinged, paranoid figure who also happened to be a major, influential voice in the history of radical feminism.