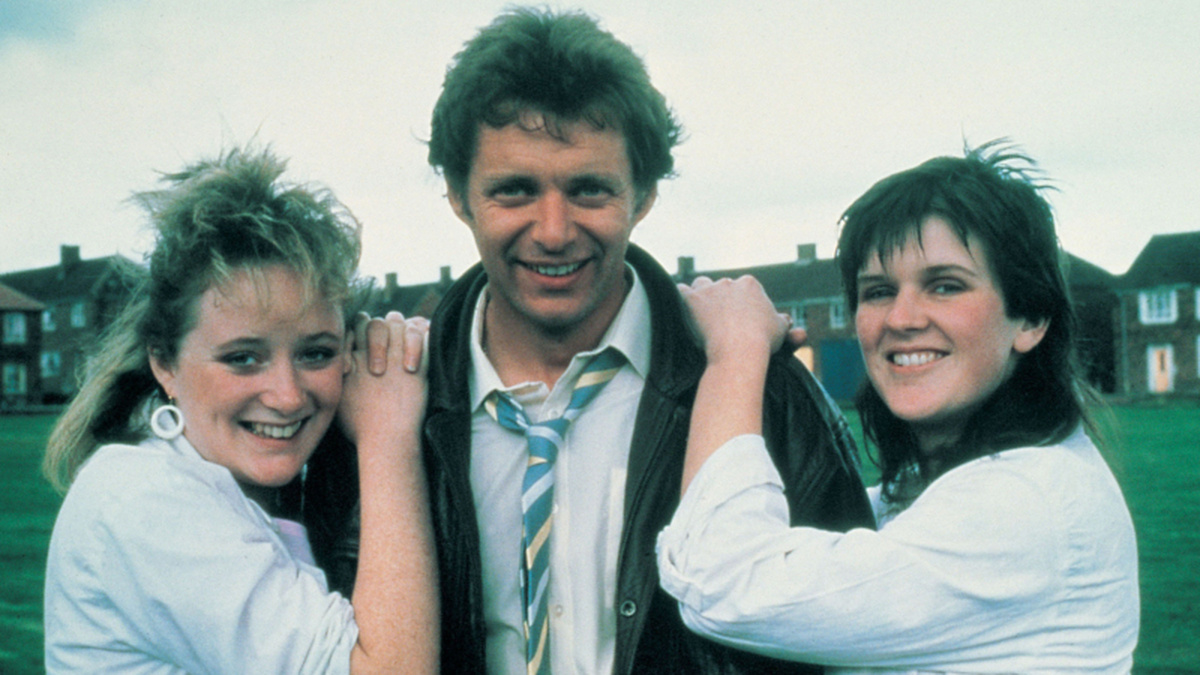 Fancy a jump? 30 years after its original cinema release, Alan Clarke’s risqué coming-of-age classic comes to the CCA for a one-off screening from Pity Party Film Club. Adapted from the semi-autobiographical play by Andrea Dunbar, Rita, Sue & Bob Too follows the sexual awakening of two working-class teenage girlfriends who shack up with an older man. What starts off as a mere fling threatens to unravel the girls’ friendship once the illicit affair becomes public knowledge. Boasting the memorable tagline ‘Thatcher’s Britain with her knickers down’, this outrageous comedy shocked and delighted viewers in equal measure upon its release in 1987.

This film is being presented as part of Scalarama 2017, and is F-rated. Films are given an F-rating if directed by women, written by women and/or present significant female characters on screen, in their own right. f-rated.org.