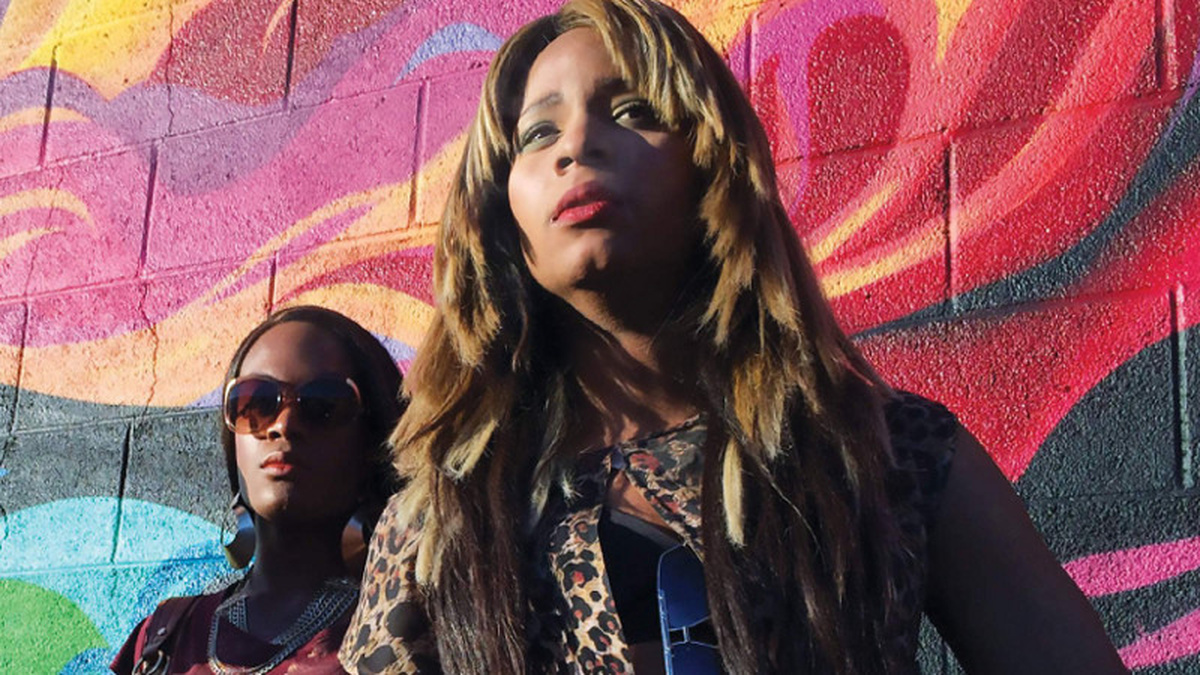 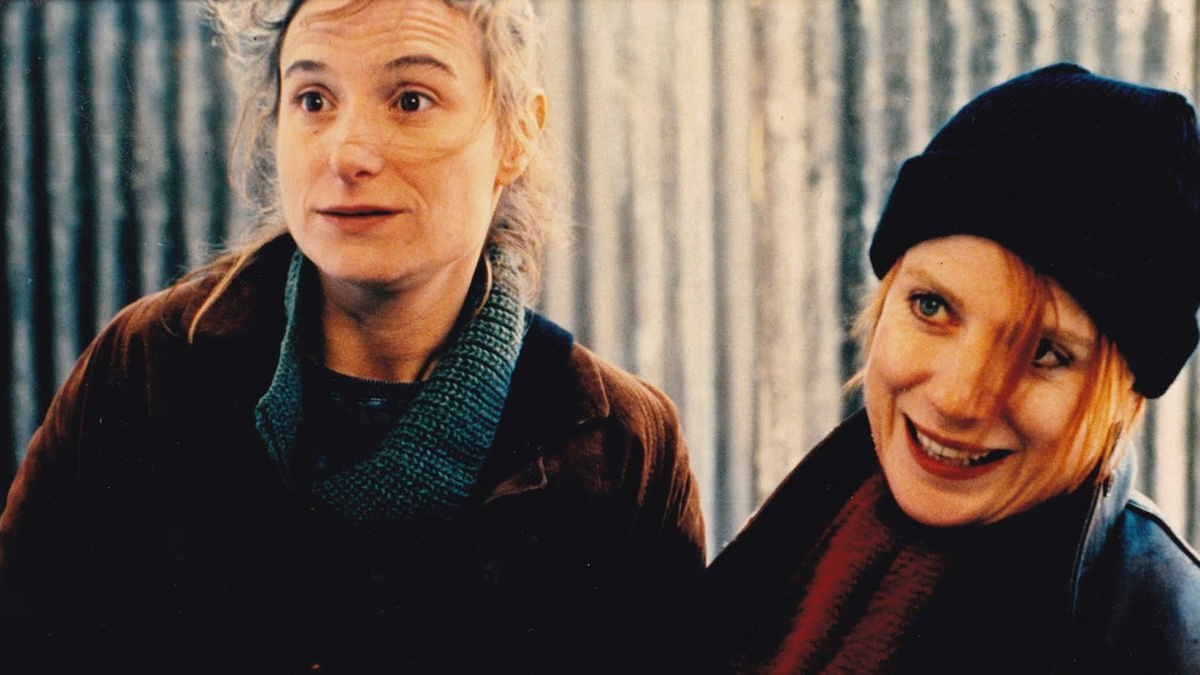 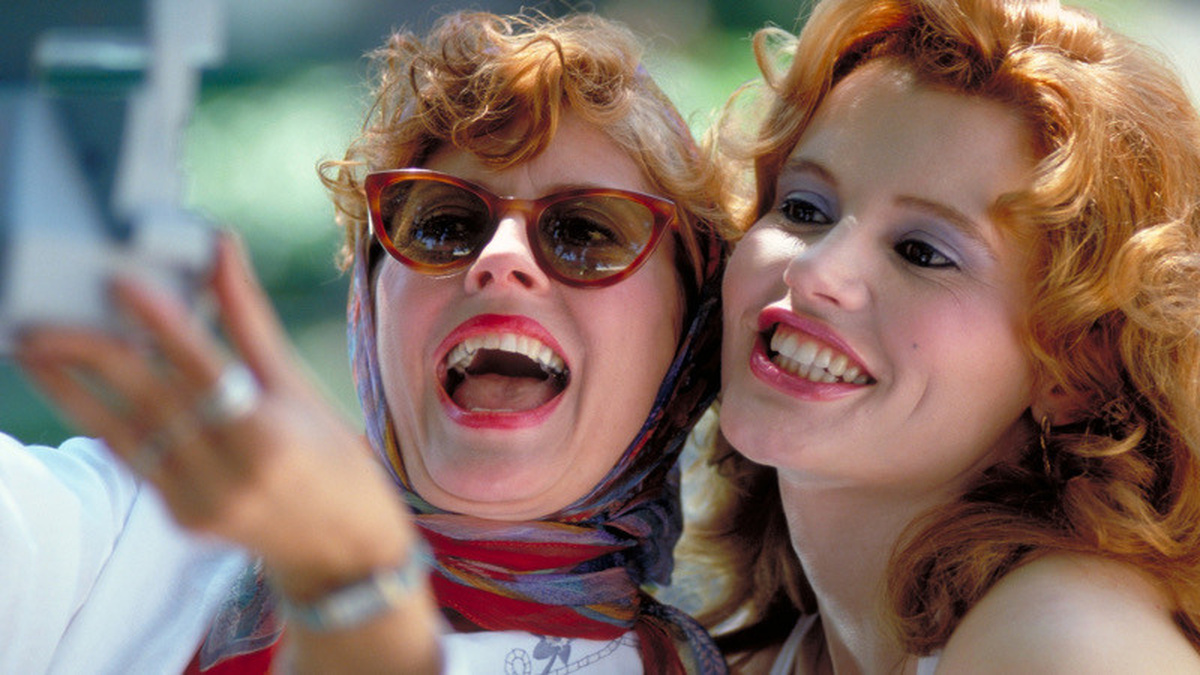 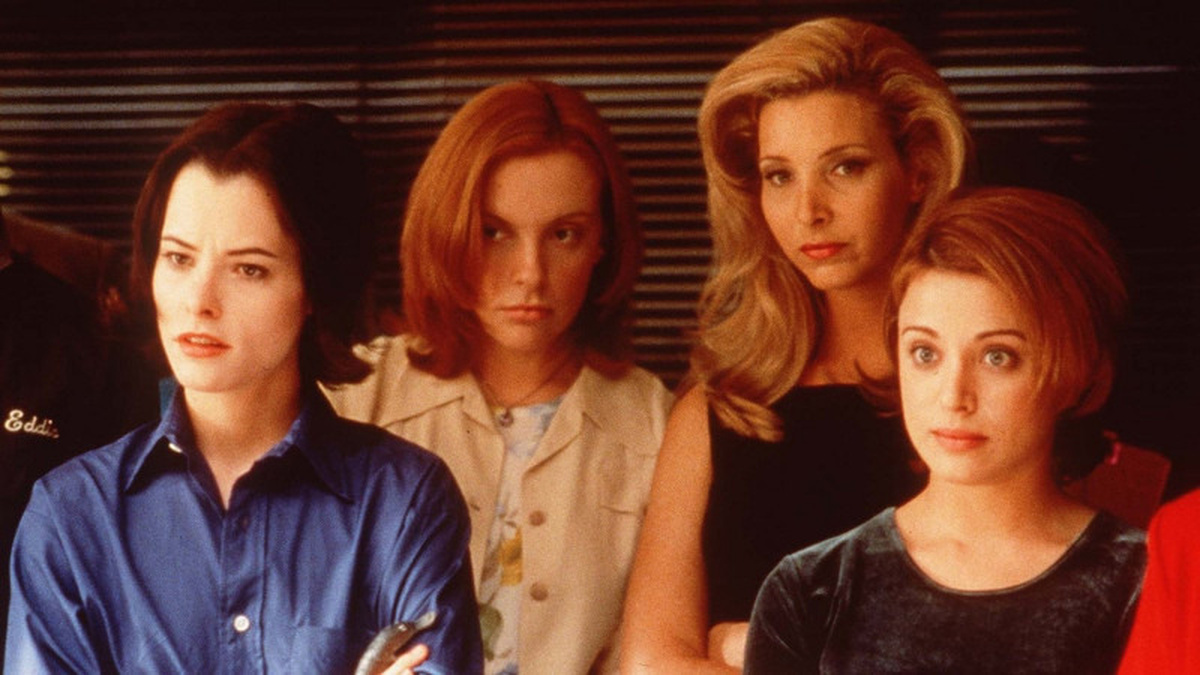 13:00 – Career Girls
Annie (Lynda Steadman) is meeting up with her old college pal Hannah (Katrin Cartlidge) for the first time since they graduated six years ago. They bonded in school, despite their differences; now they've become more mature and put their old problems behind them - or so they think.

15:30 – Clockwatchers
Iris (Toni Collette) becomes a temporary worker for Global Credit where she becomes friendly with socializing actress Paula (Lisa Kudrow), conceited Jane (Alanna Ubach) and rebellious Margaret (Parker Posey). A rash of office thefts make people suspicious of Iris, and she wonders whether or not to stand behind her new friends.

18:00 – Tangerine
After hearing that her boyfriend cheated on her while she was in jail, a sex worker (Kitana Kiki Rodriguez) and her best friend (Mya Taylor) set out to find him and teach him and his new lover a lesson.

20:30 – Thelma & Louise
Meek housewife Thelma (Geena Davis) joins her friend Louise (Susan Sarandon), an independent waitress, on a short fishing trip. However, their trip becomes a flight from the law when Louise shoots and kills a man who tries to sexually assault Thelma at a bar.