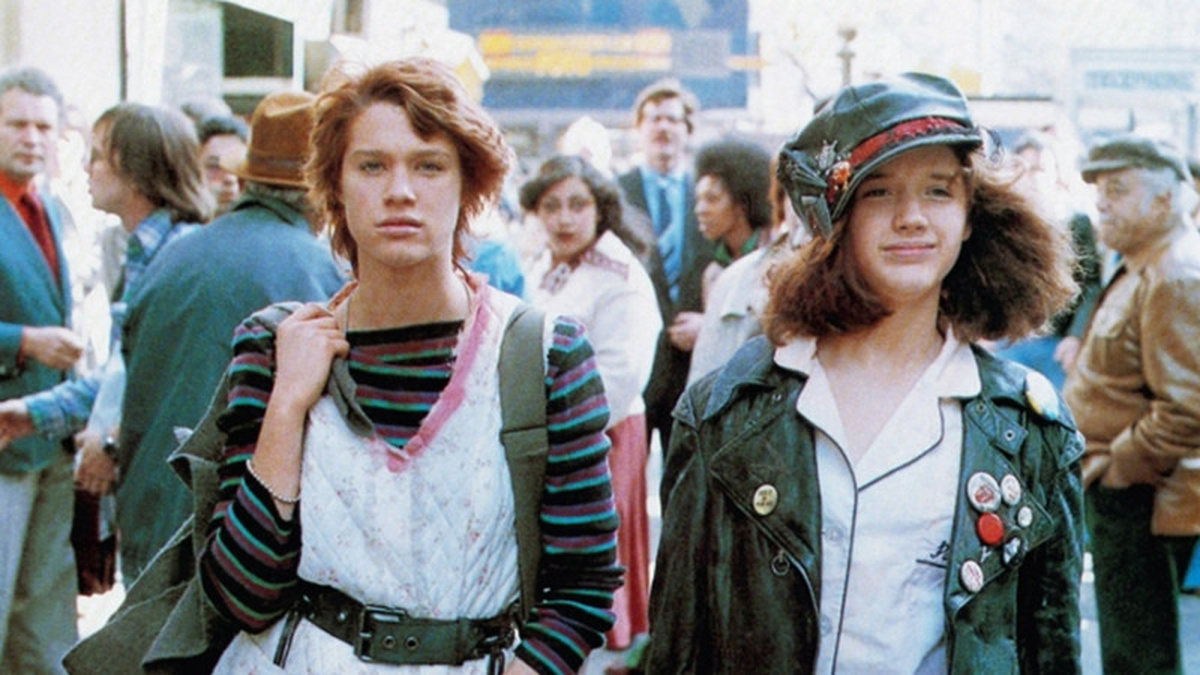 Fresh out of the psych ward, teenaged terrors Nicky and Pamela, the latter of which is the daughter of a prominent and wealthy commissioner running a campaign to clean up New York City, make a bee-line for the hectic heart of the Big Apple. With the help of Tim Curry's charismatic DJ Johnny LaGuardia, they soon find underground infamy as punk rock duo The Sleez Sisters. Times Square is a girls-behaving-badly blowout courtesy of Pump Up the Volume and Empire Records director Moyle and its soundtrack is crammed with punk and new wave touchstones like Talking Heads, XTC and Patti Smith.