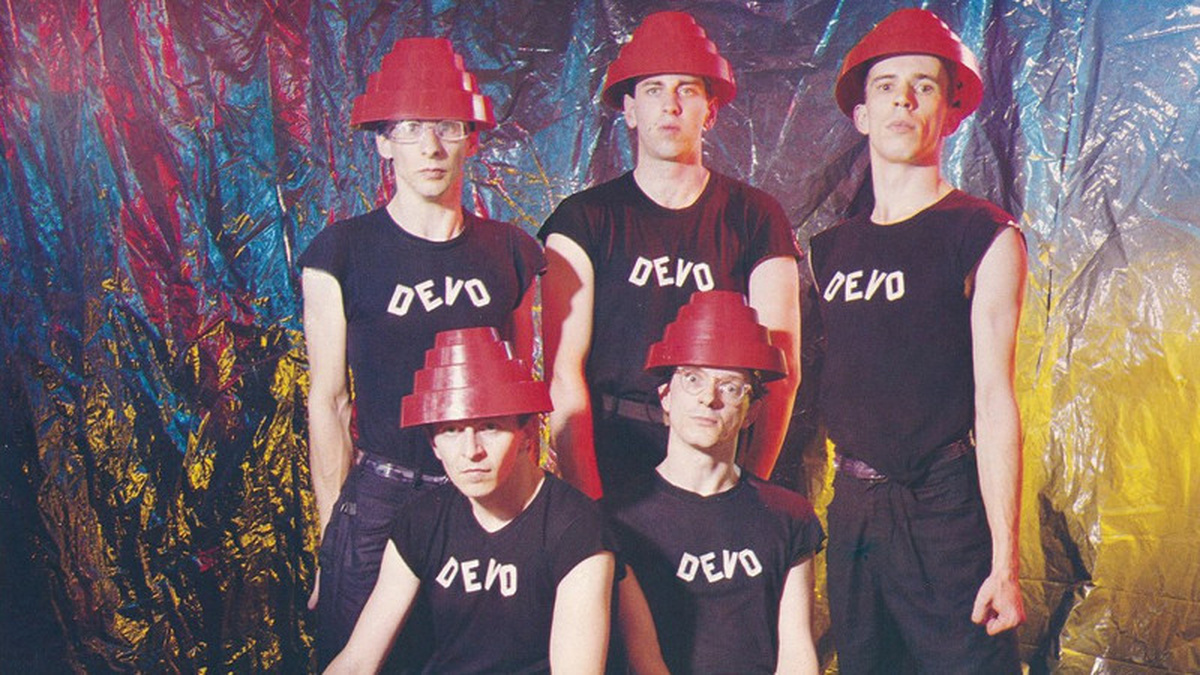 Unabashed propaganda for the new wave of rock ’n’ roll on the rise as the Reagan era reared its ugly head, Urgh! A Music War captured some of the most exciting musical names of its era live in prime form, providing each of its 24 acts the space of a single song to leave an indelible impression before moving along.

Urgh! has endured as a vital time capsule of its musical moment and features performances from Devo, Echo & the Bunnymen, Joan Jett, Klaus Nomi, The Go-Gos, Au Pairs, Oingo Boingo, The Police, The Cramps, Gary Numan, Orchestral Manoeuvres in the Dark and XTC, to name just a few!