Pleading in the Blood: Ron Athey in Conversation with Dominic Johnson 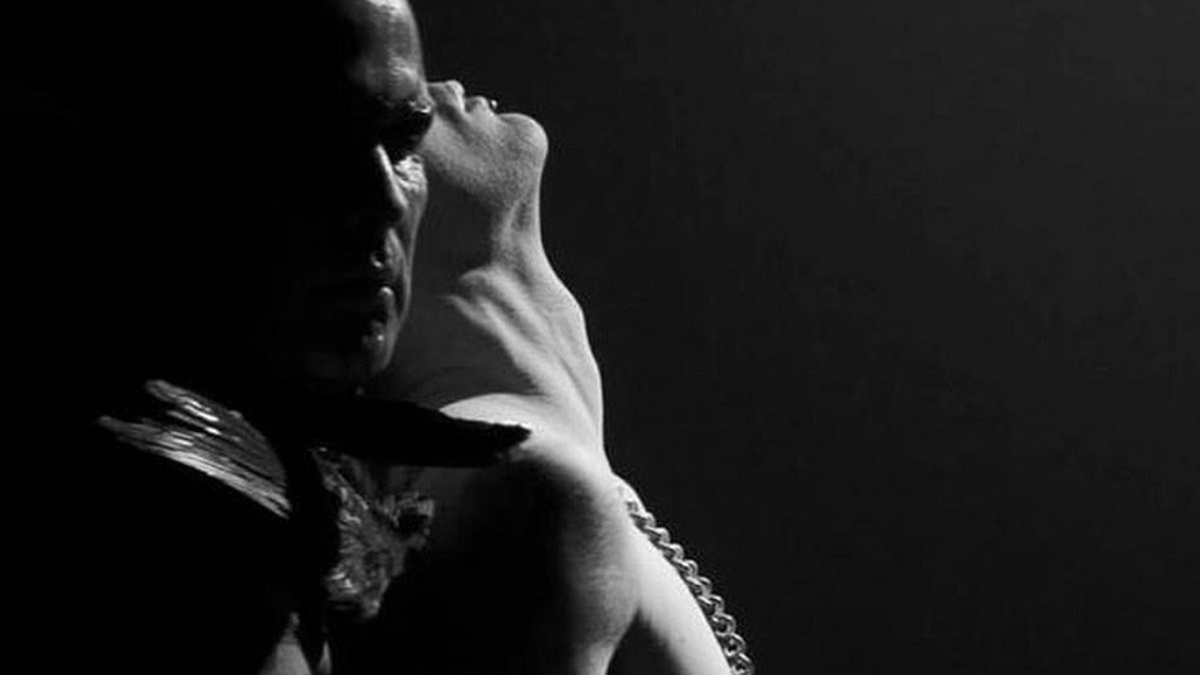 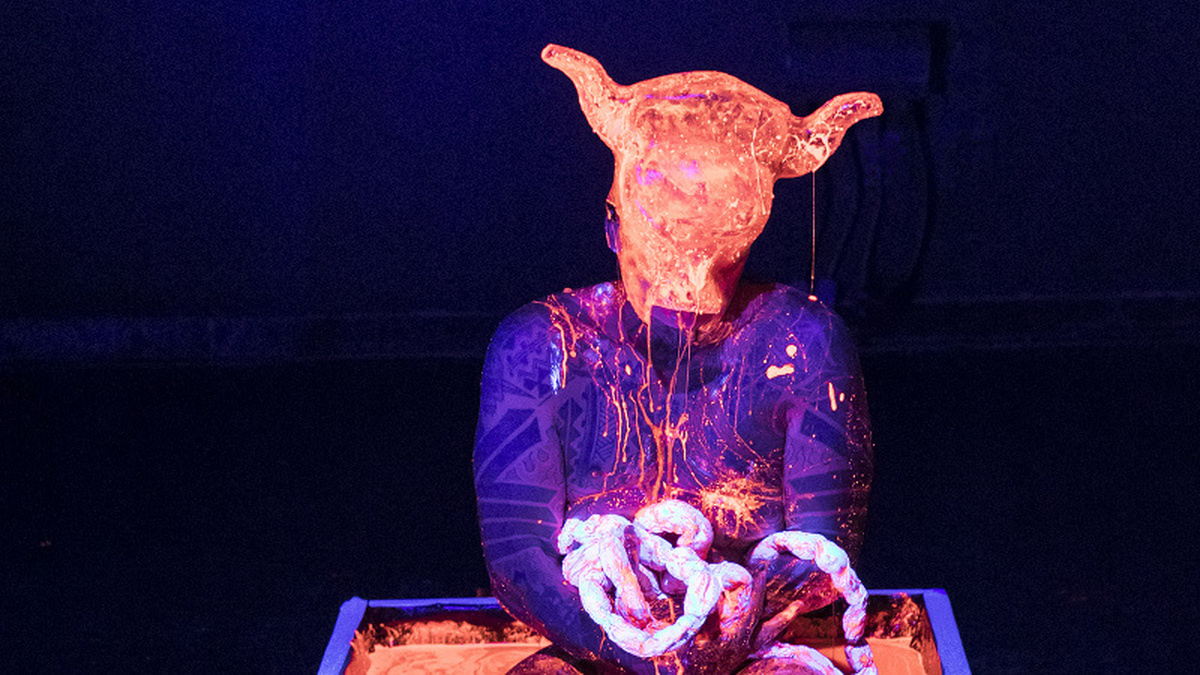 Join us for a unmissable evening with Ron Athey in conversation with Dominic Johnson, discussing Ron's unique life and practice, after the UK premiere of his new work Acephalous Monster showing at //BUZZCUT// Double Thrills on Wednesday 9 October. This will be followed by a drinks reception, where the artist's monograph Pleading in the Blood: The Art and Performances of Ron Athey, will be available for discounted purchase.

Ron Athey is an iconic figure within contemporary culture. Best known for his boundary-pushing body mutilations, he has been pursuing the transcendent and sublime through performance for more than three decades. Athey’s work invents new forms of ritual and celebration, conjuring the sacred as an antidote to the empty individualism of contemporary life, and pushing towards the merging of humans and gods. His earliest performances were in the early 1980s in Los Angeles’ underground music scene. In 1990 during the AIDS pandemic, he started showing individual and group works at art spaces in Los Angeles, New York, Santa Monica, Chicago, and London (ICA). His work has expanded into solo performances, collaborations, and into experimental theatre and opera. He has collaborated in experimental opera projects with soprano/musicologist Juliana Snapper and composer Sean Griffin. In 2018 he premiered Gifts of the Spirit, an opera made from automatic writing.

Dominic Johnson teaches in the Department of Drama at Queen Mary University of London, where he runs the MA Live Art programme with Live Art Development Agency. He is the author of four monographs and the editor of five books including Pleading in the Blood: The Art and Performances of Ron Athey (2013).