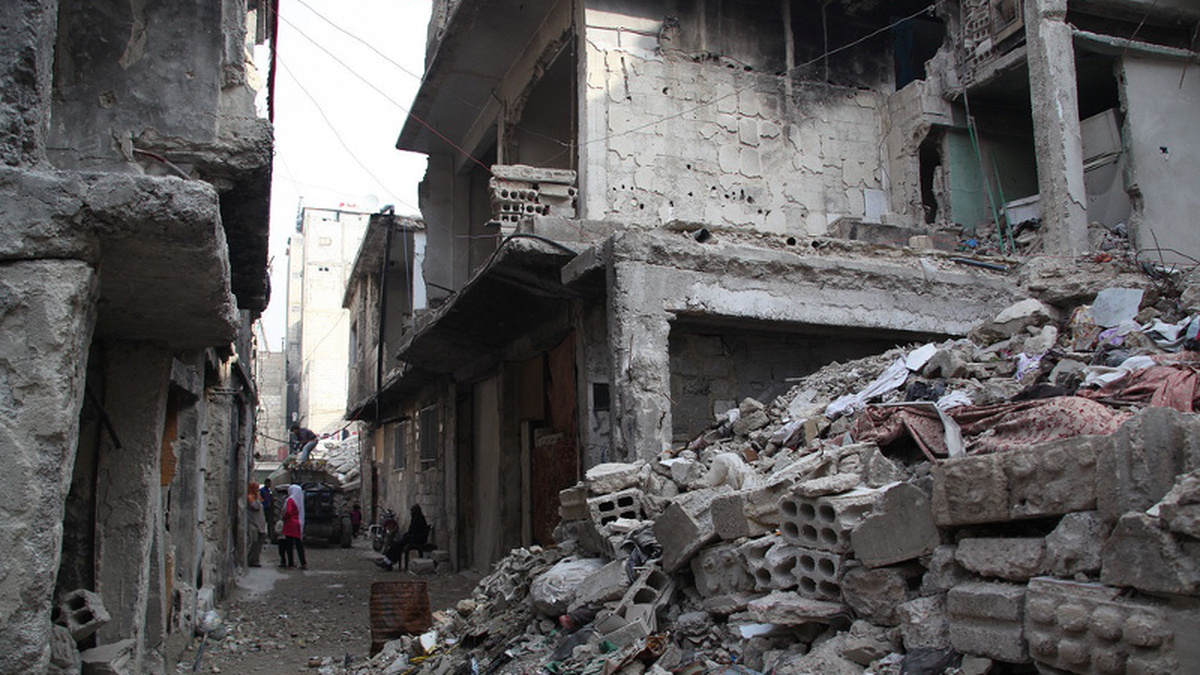 The Syrian War : Too Complicated? Too Frightful? Too Far Away?

Are people afraid to talk about the Syrian War because they don’t understand it? A panel of top journalists and writers from both Scotland and Syria discuss the war and answer questions.

Plus live music and refreshment

Organised by The Drouth in collaboration with Vessel (Bari, IT).