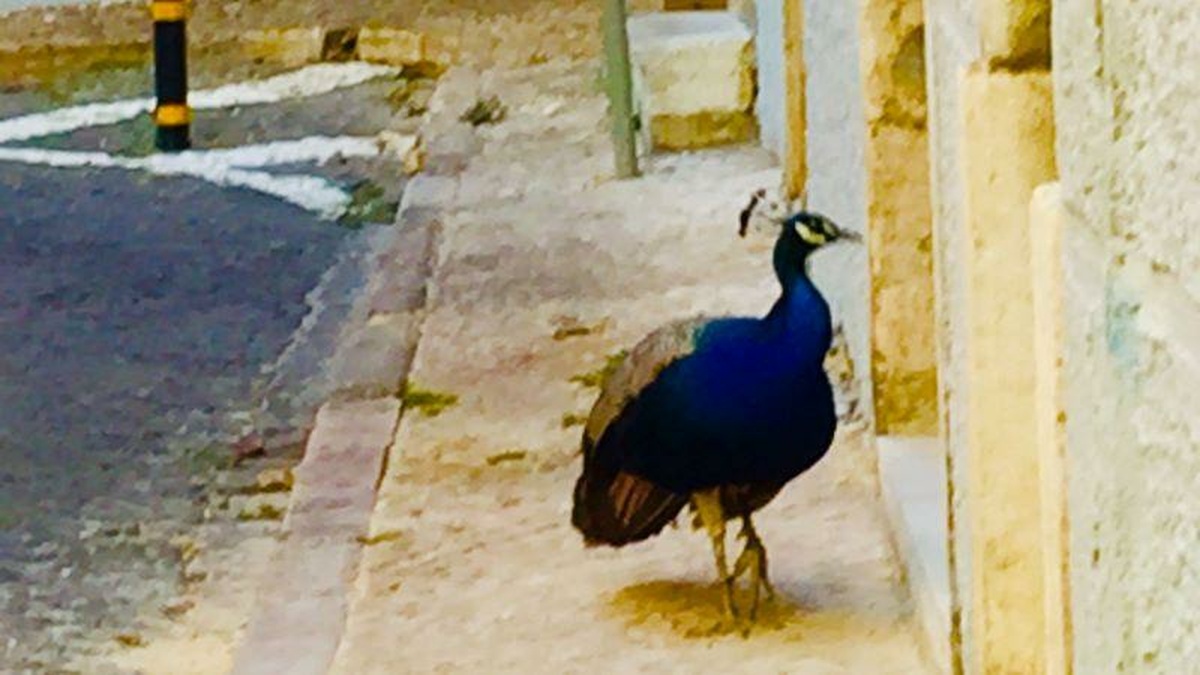 4.30pm–5pm
Screenings of work by Jasmina Cibic and Alicja Rogalska

5pm–6pm
Assembly: The Political Gathering of the People

In the second panel of Political Animal, moderator Karla Portilla and artists Farah Saleh, Jasmina Cibic and Alicja Rogalska will discuss legal fictions, the construction of national culture and how politics use soft power to assert their authority. Their conversation will be preceded and followed by performances and screenings of video works made by the speakers.

Karla Portilla started as a Lecturer in Social Justice and Employment Law at Glasgow Caledonian University in October 2018. She previously worked in Mexico at the Institute for Legal Research, the University of Strathclyde and University College London, Faculty of Laws, where she completed her PhD. She is mainly interested and has worked in the third sector, designing, delivering and evaluating prejudice reduction programmes and educational initiatives mostly funded by the Scottish Government. Themes include: guidance to the Equality Act 2010; hate crime awareness and third party reporting; mainstreaming anti-sectarianism into equalities; the evaluation of See Me, Scotland’s national programme to end mental health stigma and discrimination; and Challenging Discrimination in Mainstream Media. The latter was a community development course based on Karla’s latest book, Redressing Everyday Discrimination. The weakness and potential of anti-discrimination law (Routledge 2016).

Farah Saleh is a Palestinian dancer and choreographer active in Palestine, Europe and the US. She has studied linguistic and cultural mediation in Italy and in parallel continued her studies in contemporary dance. Saleh has also been teaching dance, coordinating and curating artistic projects since 2010 with the Palestinian Circus School, Sareyyet Ramallah and the Ramallah Contemporary Dance Festival. In 2016 she co-founded the Ramallah Dance Summer School, which now runs on a yearly basis. She is currently an Associate Artist at Dance Base in Edinburgh.
In the Cabinet of Spatial Justice, Farah Saleh will share her artistic process, using some performative elements of the research she led for the Goethe-Institut Ramallah about the body and individuality in relation to space, architecture and cultural heritage. The discussions around the connection between cultural heritage and architecture were audio visually documented and transcribed, which led the artist to the creation of a collaborative performance entitled What does the space know?.

Jasmina Cibic is a London based artist who works in performance, installation and film, employing a range of activity, media and theatrical tactics to redefine or reconsider a specific ideological formation and its framing devices such as art and architecture. Her work highlights a parallel between the construction of national culture and its use value for political aims, encouraging the viewer to consider the timelessness of psychological and soft power mechanisms that authoritarian structures utilise in their own reinsertion and reinvention. She draws upon the methodologies used historically by (trans)national political structures in their pronounced relation with cultural diplomacy and official state art and architecture. Through a selection of her research based projects, Cibic will set a platform for discussion on how the historical culmination of the scenographic ideological spectacle which surrounds us, still ascribes an aura to the concept of political style and its authority, including the behavioral patterns of citizens within a nation-state. She represented Slovenia at the 55th Venice Biennial with her project For Our Economy and Culture.

Alicja Rogalska is an artist based in London and working internationally. Her practice is research-led, interdisciplinary and focuses on social structures and the political subtext of the everyday. She mostly works in specific contexts making situations, performances, videos and installations in collaboration with other people. She has an MFA in Fine Art from Goldsmiths College and an MA in Cultural Studies from Warsaw University. She is currently leading the social practice Peer Forum at Peckham Platform/Artquest and participating in the collaboratively-produced alternative learning programme Syllabus IV. Taking as a starting point her video What if As If made in collaboration with refugees, asylum seekers and immigrants based in the UK, who trained as lawyers, she will talk about legal fictions from the position of an amateur. Could legal fictions help question the inherent contradictions and absurdities of immigration law and critically engage with oppressive legal structures? How do legal fictions physically manifest, and what could their implications be on spatial justice? Could they be used as a tool for exploring speculative legal frameworks and thus possible resistance?

This second panel will be followed by an Assembly where the public is encouraged to talk and exchange between themselves and the participants. As in an agora or a forum, everybody is invited to participate and react to the events of the day, voicing their opinions or asking questions that the Q&A after each discussion didn't cover.