Political Animal | The Festival Cabinet: Art Making the Contemporary City (The Culture of the Festival) 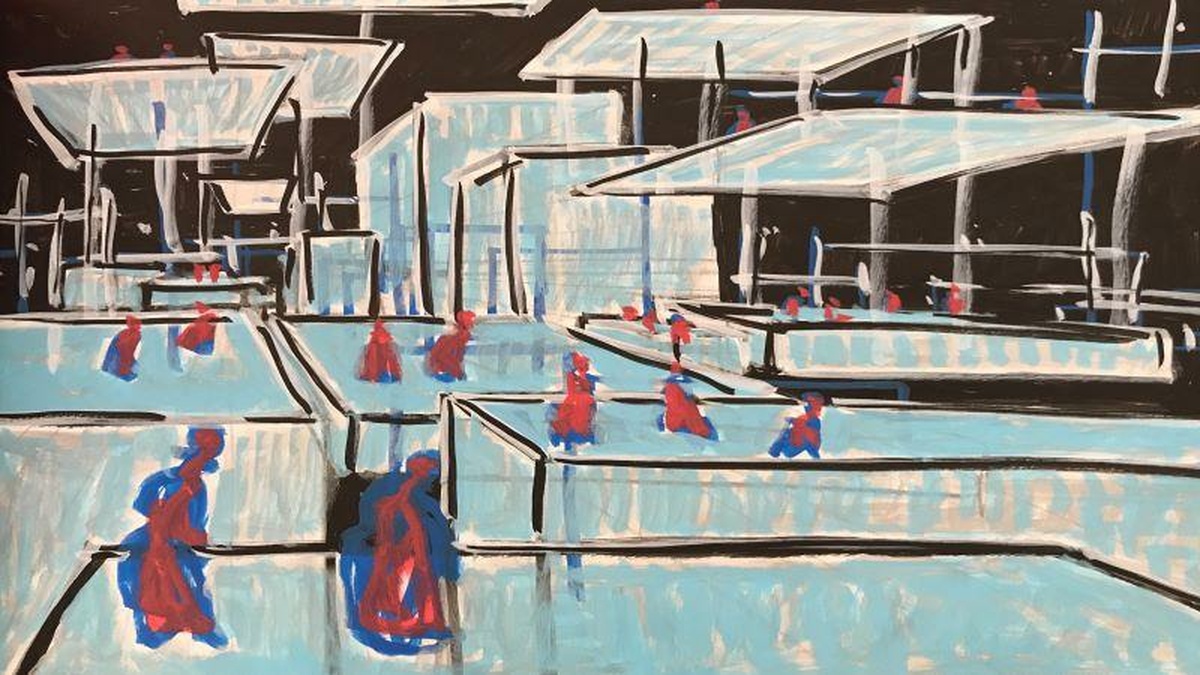 Political Animal: The Festival Cabinet: Art Making the Contemporary City (The Culture of the Festival)

The first Political Animal event focuses on the culture of the Festival: how art festivals link to the city, and the factors that must be taken into consideration to organise a specific art event in a specific setting.

Francis McKee, the director of CCA, will be joined by Carol Yinghua Lu and Richard Parry for the first discussion from 10.15am to noon, and directly after Carol Yinghua Lu will be face to face with Mairi Lafferty.

Carol Yinghua Lu is an art critic and a curator. She is director of Beijing Inside-out Art Museum and PhD candidate in art history at the University of Melbourne. She is a contributing editor at Frieze and is on the advisory board of The Exhibitionist. She was the co-artistic director of the 2012 Gwangju Biennale and co-curator of the 7th Shenzhen Sculpture Biennale in 2012. She was the first visiting fellow in the Asia-Pacific Fellowship programme at the Tate Research Centre in 2013. She is one of the first four ARIAH (Association of Research Institute in Art History) East Asia Fellows 2017 at Bard Graduate Center.

Richard Parry is the Director of Glasgow International. Having joined in May 2017, he led the 2018 edition, curating the exhibition Director’s Programme under the theme of ‘cellular world’. He is currently working on the programme for the 2020 edition, which will take on the theme of ‘attention’. Parry is a critic and writer and has written for art magazines and online platforms including Frieze, Art Review and Modern Painters. From 2013–2017 he was Curator-Director of the Grundy Art Gallery in Blackpool. Following the group exhibition Sensory Systems (2015), Parry was awarded an Art Fund New Collecting Award to acquire light based art and in 2016 curated NEON: The Charged Line, the largest exhibition of neon based art yet shown in the UK with twenty-five artists including Fiona Banner, Joseph Kosuth, François Morellet, Mai-Thu Perret and Mary Weatherford.

Màiri Lafferty is an artist and curator based in Scotland. She has worked as a freelance producer in film and visual art since 2005, and is currently the Curator of Engagement at the Scottish National Gallery of Modern Art in Edinburgh. As an artist, Màiri works predominantly with moving-image. She has undertaken residencies at Cove Park, Hospitalfield Arts and No-w-here lab in London. In 2017, she was awarded the RSA Morton Award to produce a new lens-based work. With roots in folklore, the gothic and the mythic utopian ideal, her interest is in pattern, code and gesture as a way of building entropic narratives. The collection and manipulation of fragments examine the relationships between historical fact, anecdote and myth, exposing the slippage of truth and illuminating the fragility of collective history. Màiri’s current project is about speaking in tongues and deals with themes of automatism, divination, language and the hypnotic.