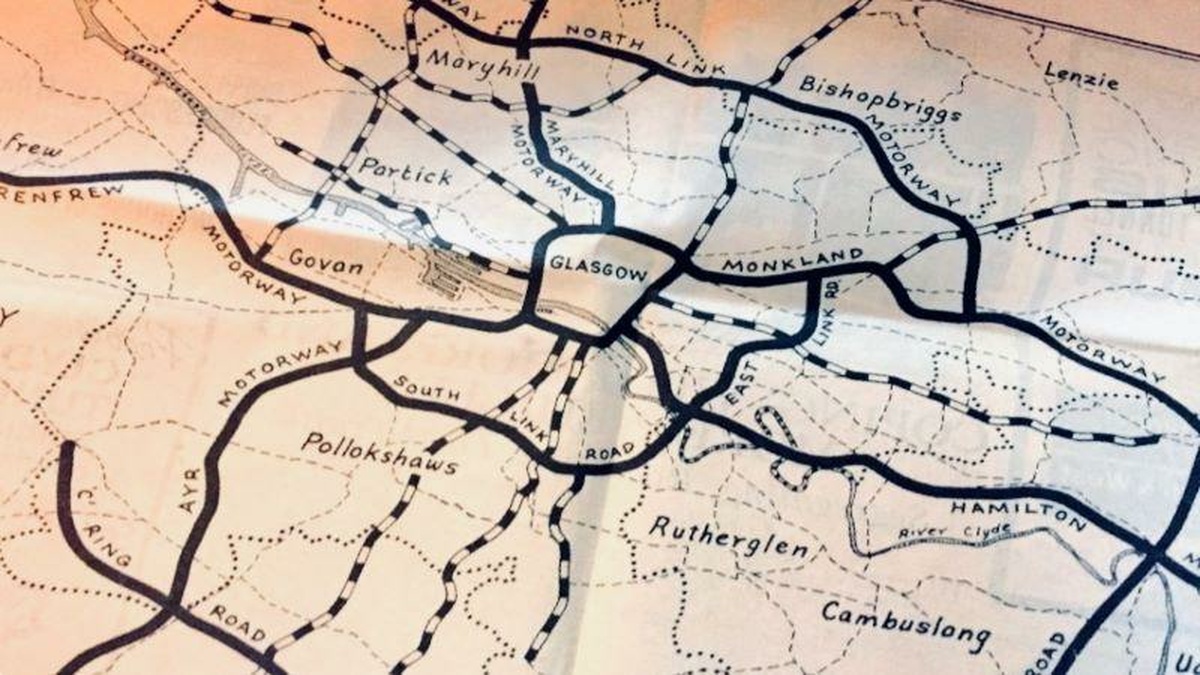 On the third day of Political Animal, Johnny Rodger moderates a discussion focussing on the writing, publishing and alternative media aspects of the contemporary city. The creators of the magazine Fucking Good Art will discuss with curator Agnieszka Kilian and researcher Ravi Sundaram on how writing and media can help artists and curators organise their communities and establish networks and collaborations, but also how it can hinder their work.

Fucking Good Art is a curiosity-driven travelling magazine, published mainly on paper and partly online. It was founded in 2003 by Dutch artists and editors and free-style non-academic researchers Robert Hamelijnck and Nienke Terpsma. With book-length editions, A3 pamphlets, video and audio, their focus is on investigation of (and in collaboration with) local art communities. FGA has a special interest in self-organisation and do-it-together strategies, networks, oral history, ethnography, anarchism, and models outside the art market. For Political Animal, FGA will show video material from their exploration into the material history of early anarchist printing and publishing in the Swiss Jura. They will also bring to the discussion a pamphlet made of a Skype-lecture by sociologist Pascal Gielen they organised last year. The lecture asks why “artists and curators are such weak political animals”, and offers suggestions on how artists could organise better.

Agnieszka Kilian is a curator and a researcher with juridical background. She develops projects concerning collaborative structures, especially one that shapes new forms of knowledge driven from clash of various practice and poetics, the relation between art and the public domain, as well as the issue of art production beyond the market framework. Her works often question the individual’s rights in its economical and political context. She is also concerned with the problem of creative freedom and its implications for copyrighting in regards to contemporary art.

Ravi Sundaram is a Professor at the Centre for the Study of Developing Societies (CSDS) in Delhi. In 2000 he founded the well-known Sarai programme at the CSDS along with Ravi Vasudevan and the Raqs Media Collective. Since then, Sarai grew to become one of India’s best-known experimental and critical research sites on media, spanning local and global sites. Sundaram is the author of Pirate Modernity: Media Urbanism in Delhi and No Limits: Media Studies from India (Delhi, 2013). Sundaram has co-edited the Sarai Reader series, The Public Domain (2001), The Cities of Everyday Life (2002), Shaping Technologies (2003), Crisis Media (2004). His recently edited No Limits: Media Studies from India came out in 2015. Sundaram’s essays have been translated into various languages in India, Asia, and Europe.

This conversation will be followed by a tequio assembly led by Mexican artist Daniel Godinez Nivon - a member of the Free Traffic of Knowledge collective (Tráfico Libre de Conocimientos). The tequio is a communal system of organization expressed in collaborative practices, mandatory and unpaid work in indigenous communities in Mexico which is noted for forming strong community and intergenerational bonds. Daniel Godinez Nivon, who has a visual arts practice, organised his tequio as a workshop for the whole audience, resulting in the production of work in music and images.