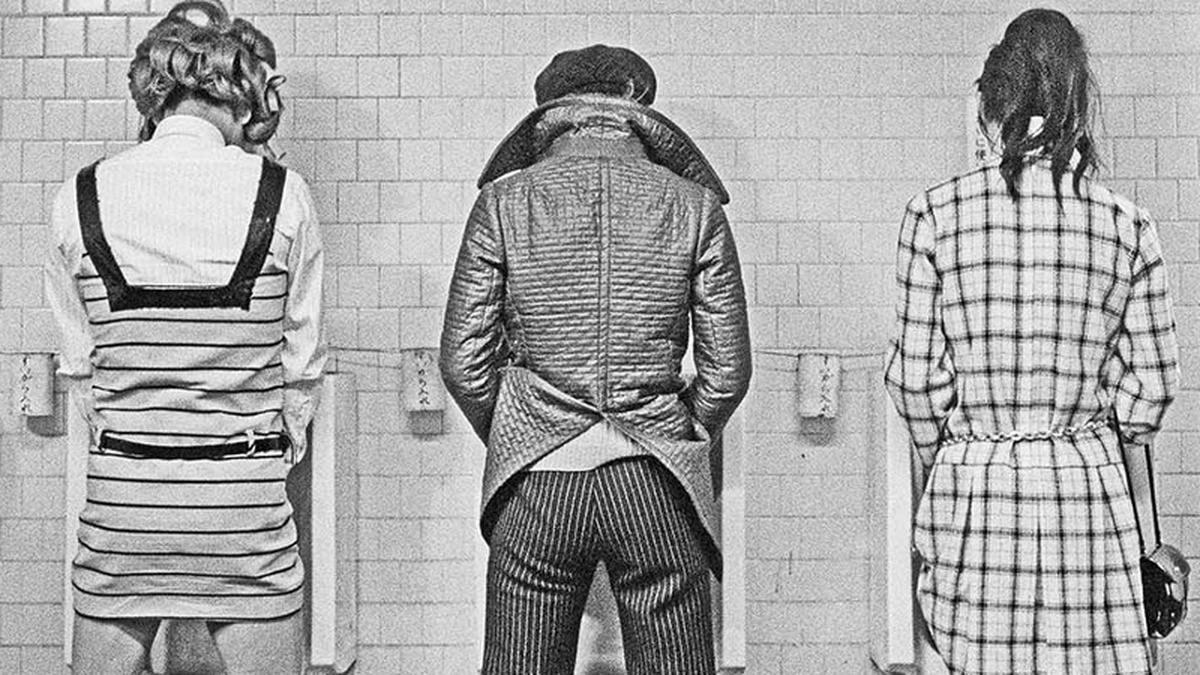 “Why did you become a gay boy?” one of them is asked, perhaps by the director himself; the answer: “Because I like being a girl.”

Funeral Parade of Roses (Roses, in Japanese, being synonymous with the English use of ‘pansy’ as a homophobic slur) is a psychedelic quasi-documentary exploring Tokyo’s 1960s drag and trans culture. In this rarely screened, avant-garde masterpiece we get a glimpse into Japan’s incredible underbelly of the era.