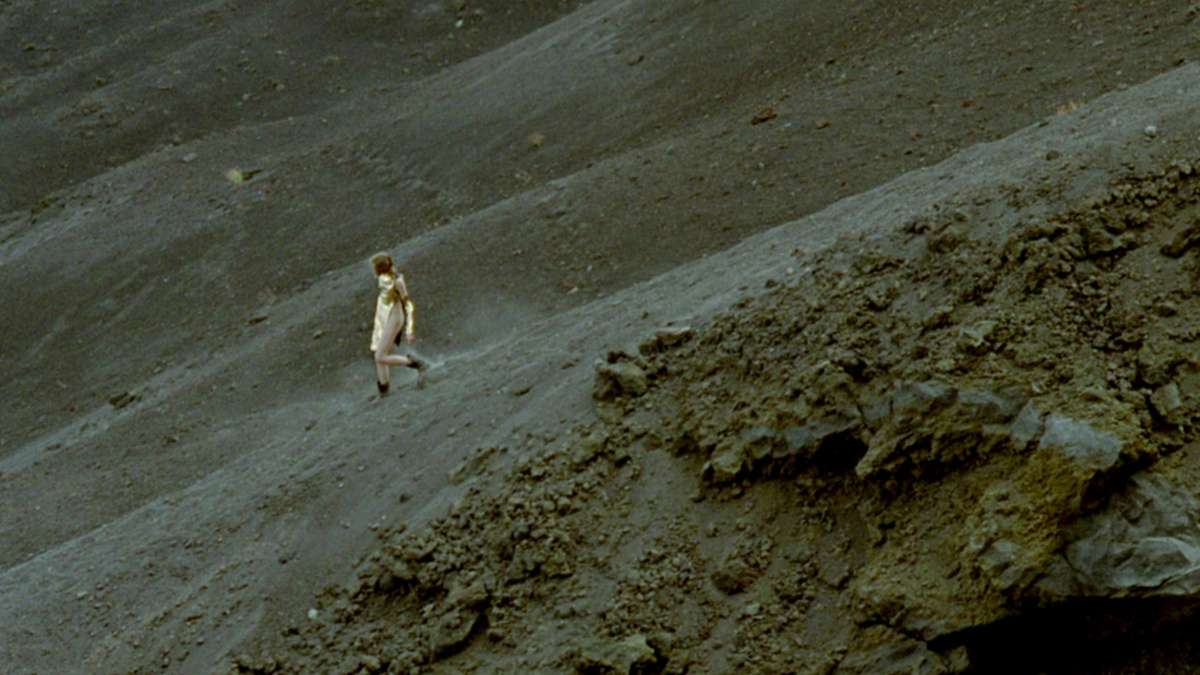 I would rather be a cyborg than a goddess is a one-off screening event held in the unique surroundings of Govanhill Picture House, presented by Queer Classics Film Festival. Screening back-to-back will be Kenneth Anger’s ground-breaking Lucifer Rising (1972) with live score by Kim Moore, followed by Ursula Mayer’s Gonda (2012) with an introduction from the screenplay author, Maria Fusco. Thematic strands include intersectional eco-feminism, spectacle, ritual and technology, informed by Donna Haraway’s Cyborg Manifesto (1991).

Staged in this historic site, I would rather be a cyborg than a goddess seeks to reanimate and queer the former cinema, bring to the forefront the queer labours historically behind film production. With her cast of queer, non-binary actors in Gonda, Mayer draws on our relationship to the organic world, information technology and personhood. Sprawling, dusty landscapes are traversed by the stunning, timeless, transgender model Valentijn de Hingh, her costumes, futuristic yet goddess-like, calling to mind Haraway’s quote that titles the event and, in some way, parody ‘futuristic’ costume of 1960s/’70s film history.

Paired with this is Kenneth Anger’s most iconic feature film, Lucifer Rising. To paraphrase Bobby Beausoleil, the rise of Lucifer depicted in the film marks the end of the epoch of matriarchy ‘to patriarchy where the goddess is male’.

Optional donation to be made on the door of a suggested £3.