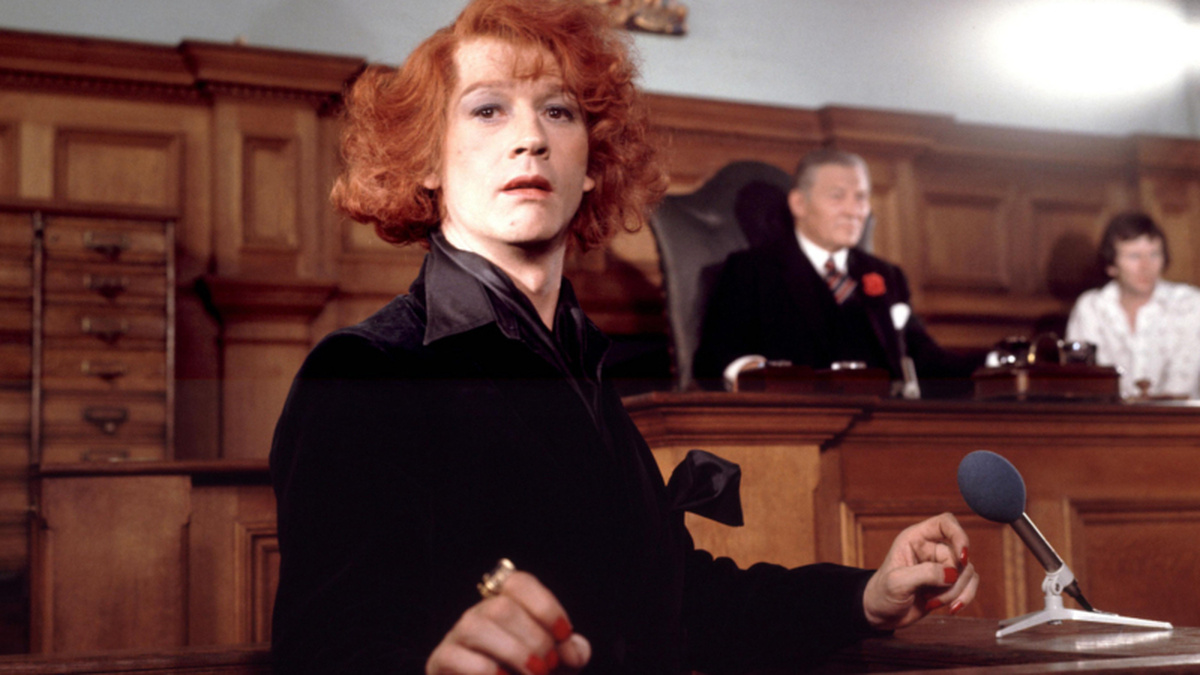 Before Julian and Sandy popularised the parlance on their BBC radio series Round the Horne or RuPaul borrowed from the lexicon on national TV; the most infamous omi-polone, Quentin Crisp was nattering in Polari (the secret gay language) – later immortalised by a young John Hurt in The Naked Civil Servant. This beautiful, tender biopic depicts the life and times of the legendary Crisp, the most fantabulosa, “stately homo of England”.

Included with this screening is a bonus 6 minute short, ‘Putting on the Dish’, by London-based filmmakers, Brian and Karl which is written and performed entirely in Polari. How bona it would be to vada your jolly old eek at this screening!