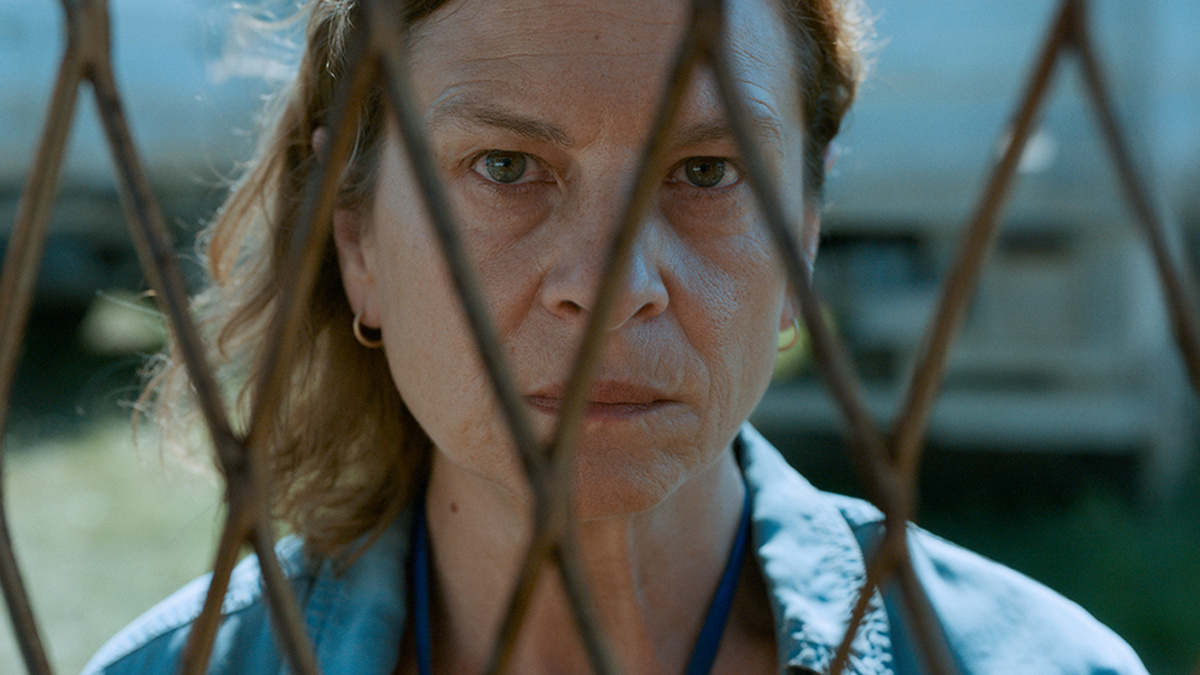 As we commemorate the 27th Anniversary of the Srebrenica Genocide, Remembering Srebrenica Scotland (in partnership with Interfaith Scotland) presents a screening of the award-winning film, 'Quo Vadis, Aida?' on Friday 22nd July.

Srebrenica is no longer just the name of a town. It represents the worst of human cruelty and an act that many had hoped was expunged from European history with the end of the Second World War.

Jasmila Zbanic’s drama unfolds in 1995, just as the Serbian army have entered the mostly Muslim Bosnia town. Aida is a translator for the UN. Her family is among the thousands of citizens looking for shelter in the UN camp. But as an insider to the negotiations, she has access to crucial information that forces her into the untenable position of deciding between her obligation to those she loves and the role that has a wider impact.