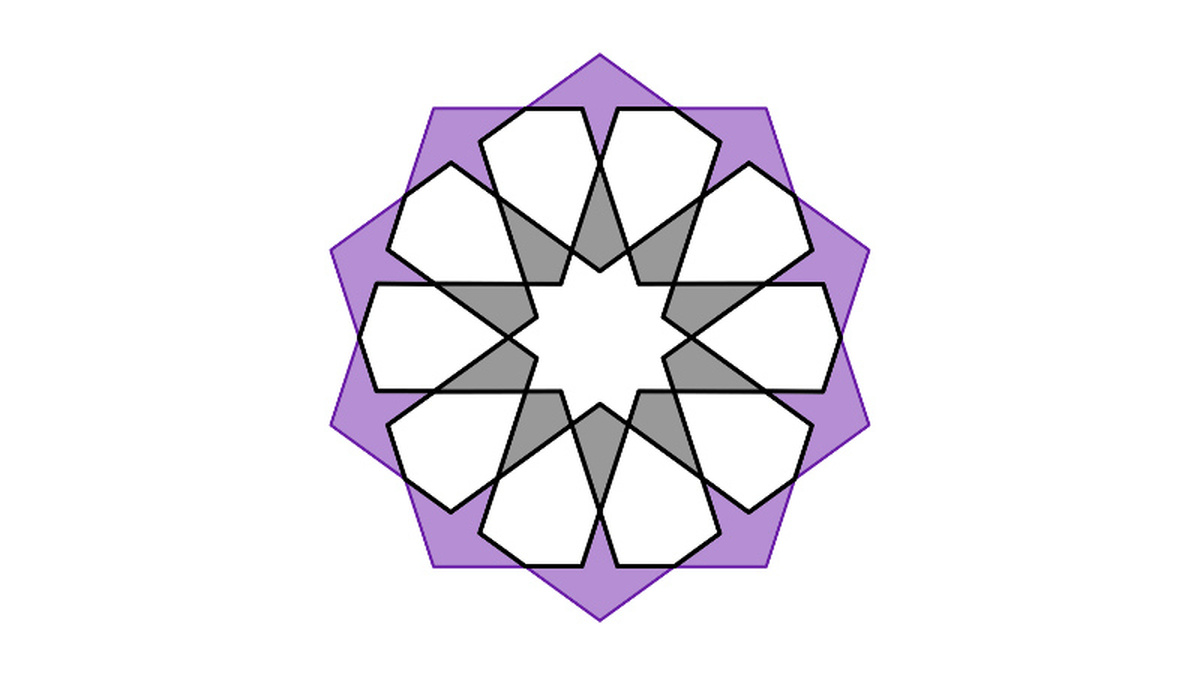 The Beauty of Islamic Geometric Design with Dhiman Sengupta

This talk will introduce some of the underlying geometry and symmetry principles which have been used for centuries by craftsmen and designers in the Islamic tradition to create a plethora of designs of exquisite beauty and workmanship.

Dhiman will break down/analyse some of the common designs found in this tradition in terms of basic geometric shapes and then recreate the design in a step-by-step manner to demonstrate how such a design can be created from scratch. The intention is to encourage attendees to look and seek out such designs with renewed interest and understanding.

He is a voracious reader, poet, musician, artist, and illustrator. Dhiman loves sketching people and architecture; his sketchbook is his constant companion. He is fascinated by Islamic Geometric Design and its manifestations through History which he attempts to share and teach through his Geometry lectures.

This event is part of the Race, Rights & Sovereignty series at The Glasgow School of Art and GSA’s Students’ Association. Dhiman is a Faculty member in Communication Design at the National Institute of Design (NID), visiting Glasgow via an Erasmus+ Programme.