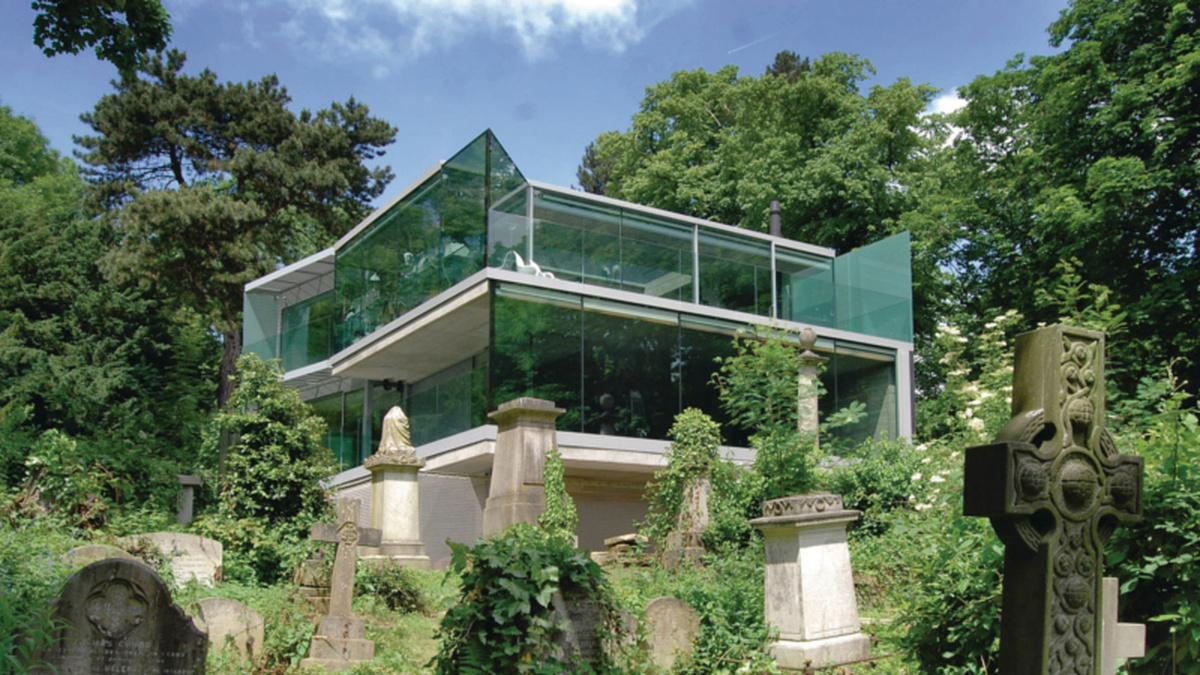 A Storey Gordon and R Carey Wondering So zwpa

An exciting new performance that address the unique circumstance of creating a work that is simultaneously a live performance and a radio broadcast.

‘Wondering Soul’ explores radio broadcasting materially through live performance, looking at alternative forms of how audio is broadcasted or made public as well investigating the fringes of radio, its liveness, glitches, and ghostly interferences. This exploration or experimentation forms the backdrop to an investigation of sonic phenomena on the edge of human perception which are often characterised in the human mind as supernatural, weird or eerie. In particular we are focusing on the ghost and the algorithm as similar forms whose histories might inform an understanding of each other, telling a wider story of broadcast technology and human intimacy.

Alexander Storey Gordon makes drawings, film, text, performative and event-based works that articulate the tensions between our bodies, our environment, and others. Crucially, looking at the way these agitations both in the social body and the individual mind are mediated and played back to us through the structures of film and literature.

Richy Carey is a sound artist and composer. His work considers the way we listen to film, thinking about what the sound of an object or material is, not the sound it makes. He’s currently doing AHRC funded PhD research into the relationship between materiality, language and film sound at Glasgow University.

Commissioned as part of Radiophrenia’s two week long radio broadcasts, brought to you live from their studio at CCA Glasgow. Funded through Creative Scotland’s Open Project Funding with additional support from CCA Glasgow and Outset Scotland.