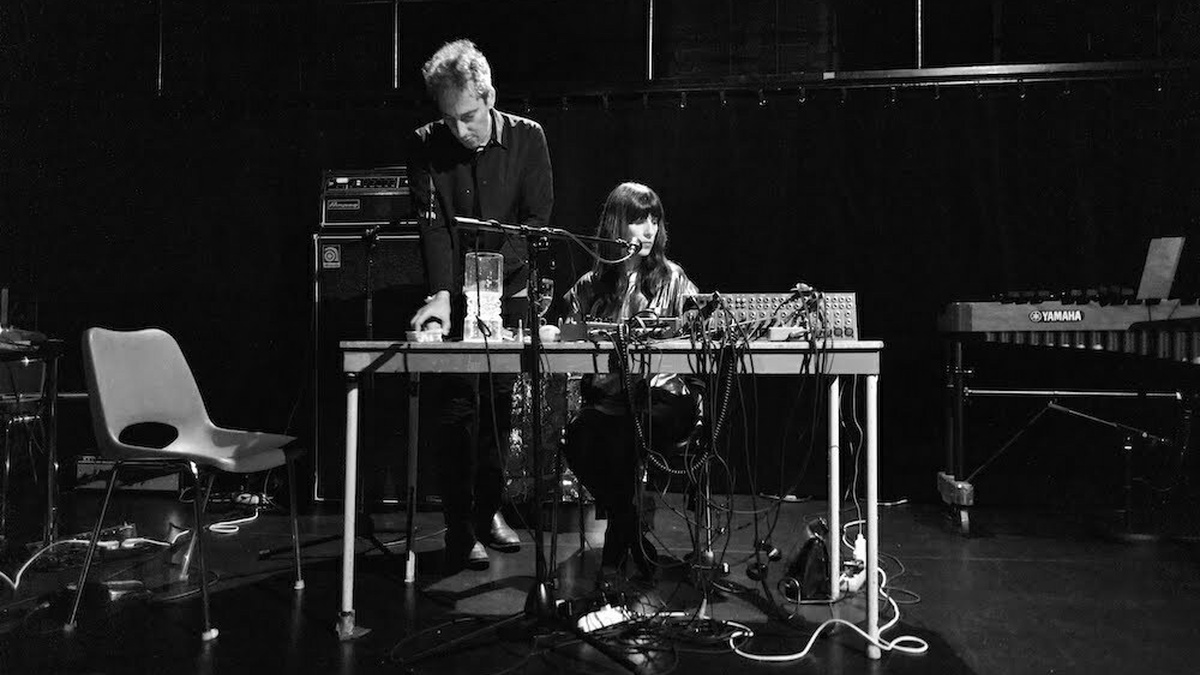 This piece was developed during the first extended period that we had been separated by oceans since 2018. The backbone of the work is built of momentary daily recordings, mapping each day apart, and linking us across great distances and multiple time zones.

Oren Ambarchi is a composer, multi-instrumentalist and musical polymath who has been releasing records with the frequency of someone who prefers studio time to sleep. His remarkably prolific and diverse oeuvre since the 90’s has included acclaimed releases such as Grapes From The Estate (2004), Audience Of One & Sagittarian Domain (both 2012), Quixotism (2014), Hubris (2016) & Simian Angel (2019). 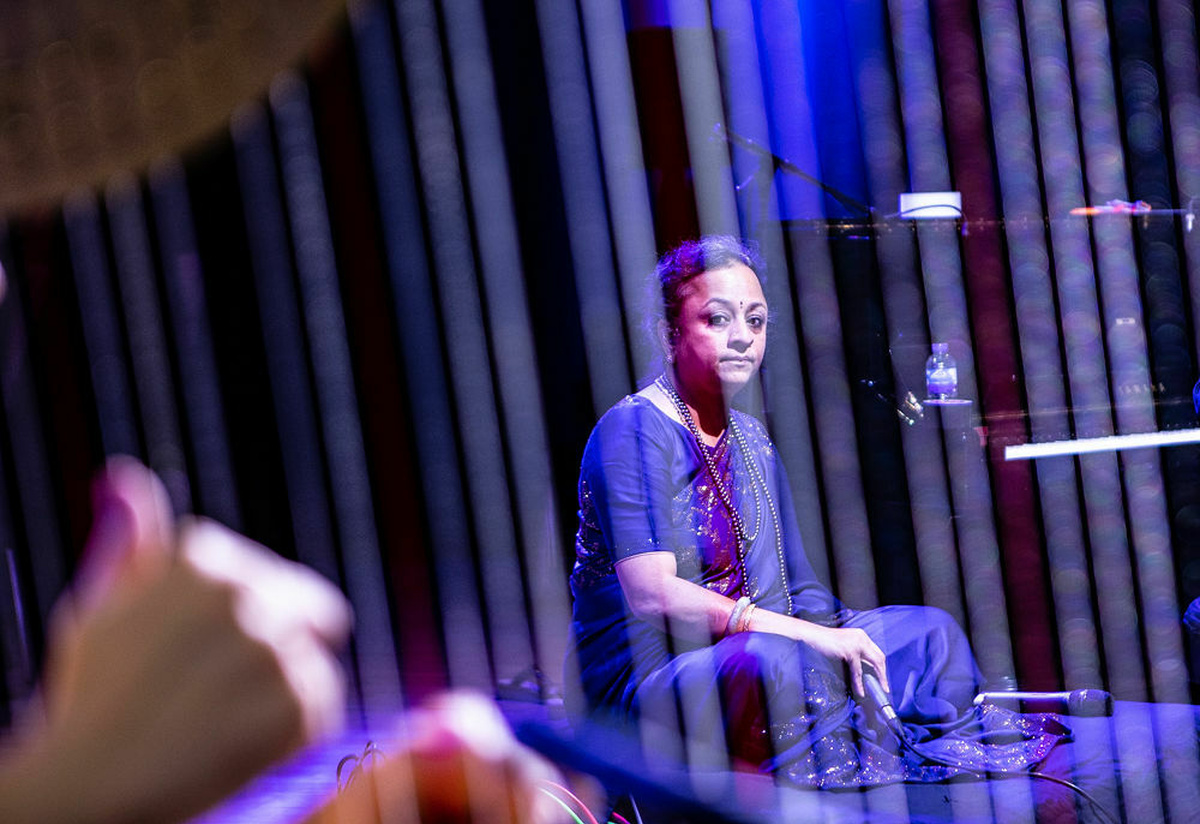 Lullaby-Sonic Cradle offers a unique musical experience in a relaxed setting with soothing sounds coupled with meditative vocals. Inspired by traditional Indian lullabies, this production captures timeless night-time sounds from around the world; chirping cicadas; the call of the night jar; the soft fall of rain; and locates them within the rhythmic pattern and soothing cadence of a lullaby. The performance invites audiences to sit back and relax into the sounds of night and be lulled to the edge of sleep.

Supriya Nagarajan is a UK based vocalist/composer who creates cross- cultural/genre, concept driven immersive music work. She has toured the globe and created work for festivals like the hcmf//, Ultima Oslo and Iceland Symphony Orchestra. She is a Performing Rights Society/Jerwood composer and an alumni of New Voices 2018.

Duncan Chapman is a composer / musician based in Lincolnshire UK. Much of his work involves collaborations with a wide range of people creating performances, installations, broadcasts & recordings. Recent projects include online live events, curating concerts for the Aural Diversity project and performances (with Supriya) at the Jaipur Literature Festival in India. Current projects include work with BCMG, Sound Scotland, x-church Gainsborough,COMA Glasgow, online performances with Comb Filter and Humbox .