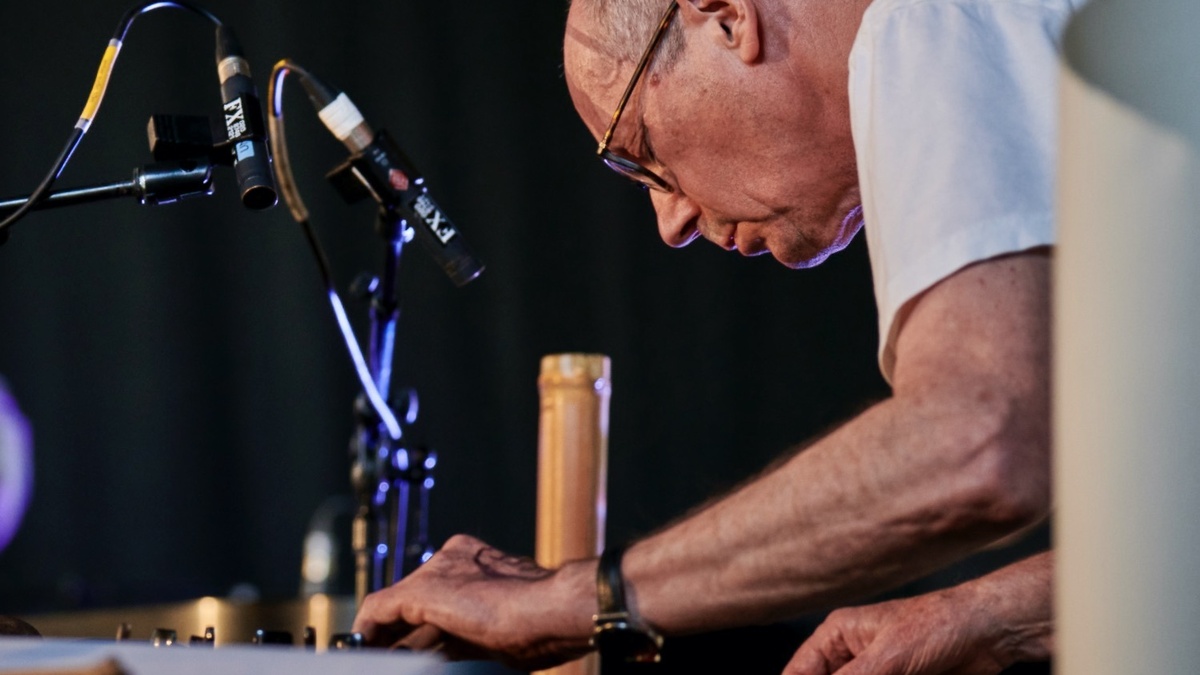 Voices Through Smog is a performance for bone conduction loudspeakers, tapes, resonators, electronics and other instruments.

Le Streghe di Montenerodomo: "The members of an archaic community embody their fears of the natural calamities that hit them in a manifestation of Devil: Witches. The people engage in a fight against them revealing that their superstition is not rooted in mere ignorance, but in a pre-Christian belief that their isolation has preserved, and that now lives side by side with the Word of Gospel. But more than prayers and magic can their sense of unity. Relying on each other in a circle of strength they defeat the witches in the very same moment they defeat fear. Even when the witches have gone, so strong is their belief in their actions to shape history to their creed, turning reality into a legend."

Iride Project is a duo and a constant research in the field of electroacoustic music, electroacoustic poetry and radio drama mainly through radio productions. Their works have been performed in Ireland, Italy, Portugal, Finland, Germany, Mexico, Macedonia, United Kingdom, Czech Republic and Spain both in acousmatic form and as live performances. 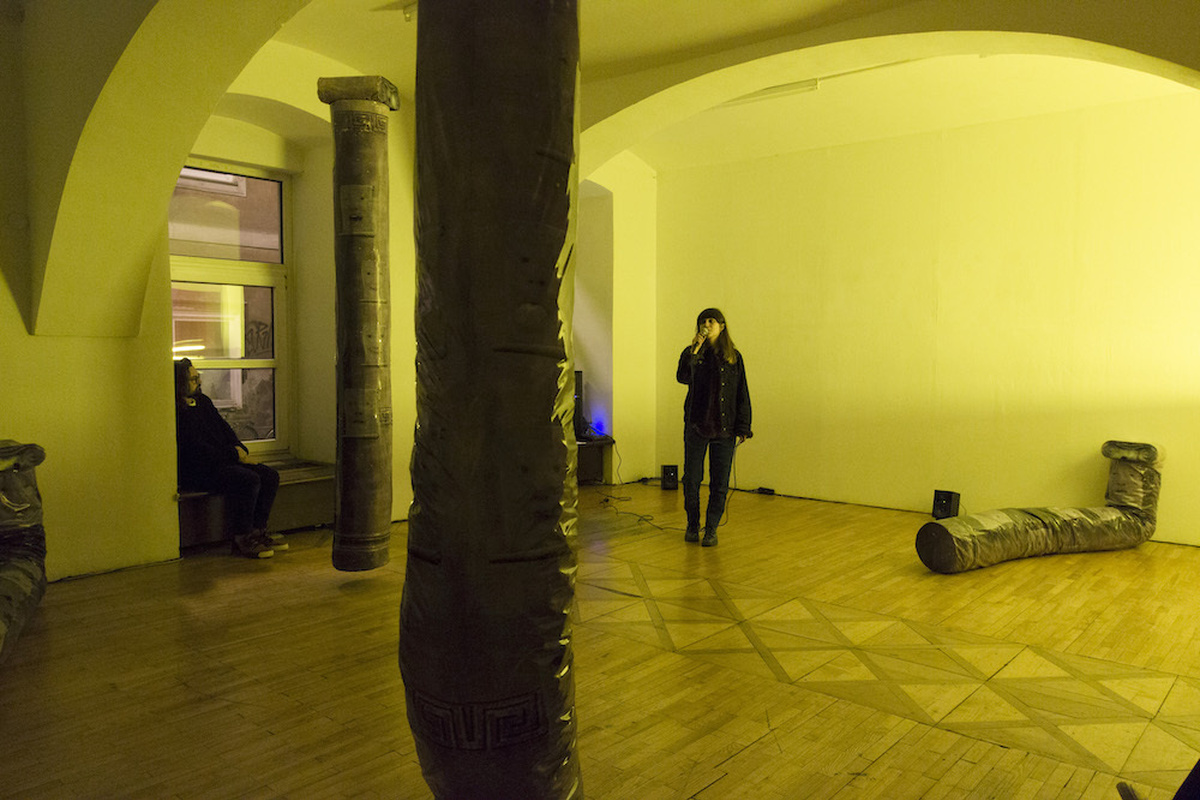 A new composition comprised of audio samples and field recordings, distorted percussion, resonating trumpets and vocal experiments. This work is part of an ongoing exploration into different dimensions of understanding ‘softness’ in relation to the human voice and manners of speech.

Susannah Stark is a visual artist, singer and composer from Fife, who works with sound installation, sculpture and performance. She has presented sound work made in collaboration with musician Donald Hayden in the Film + Sound Programme at Art Basel in Miami Beach, at the CCA, Glasgow and bb15 gallery, Austria, with artist Karolina Lebek at Studio Riverlight, London, with artist Suzanne Déry at Market Gallery, Glasgow, with artist and writer Hussein Mitha at the University of Glasgow and at Hospitalfield Arts, Arbroath. She was a recipient of Creative Europe funding for collaboration with artist, performer and theatre maker Victoria Myronyuk. Her first music release Time Together (Hues And Intensities) on Belgian label STROOM.tv, was described by Noel Gardner of the Quietus as “a seven-song serving of gossamer dub-pop experimentalism” which she continues to perform live at venues around the UK and Europe.