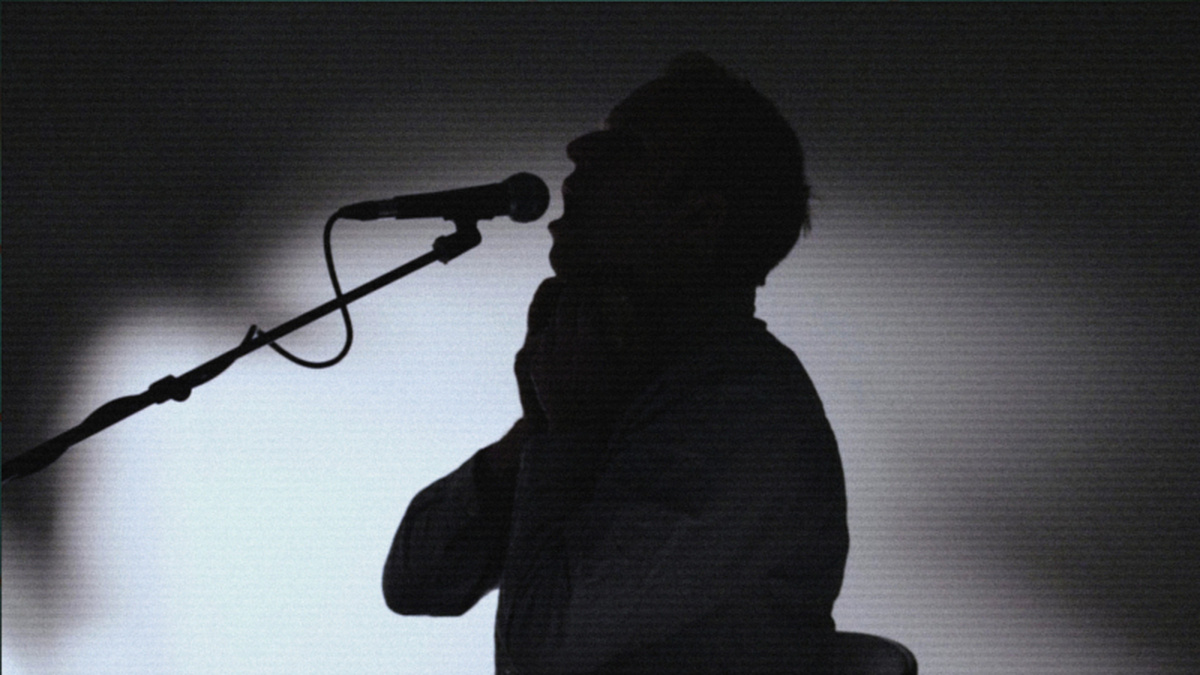 In ‘Dead Language Poetry’ Espen Sommer Eide explores whether it is possible to find a unique signature of sound in different languages, and can such an aesthetic aspect be detached from the aspects of knowledge and identity? What is the sound of dead languages, and can they be revived? When Edison invented the phonograph, it was seen as a means, not primarily to play music, but to hear voices of dead persons. The voices recorded on the phonograph were experienced as sounds without bodies; spirits in space. Through deconstructions of language Sommer Eide touches questions about the lines between living and dead languages, between meaning and sound, and between linguistic metaphorical structures and musically structured sound.

Espen Sommer Eide is a musician and artist based in Norway. Using sound as a tool, his works investigate themes ranging from linguistics to sensory biology.
-
Ben Knight & Tom White, present a new live hörspiel, ‘Difficult To Listen’. A social-science fiction narrative told in a series of minor narrative episodes; film and props, to reflect on the everyday listening events within and around a drop-in centre for refugees in Manchester.

Ben Knight is a human geographer & musician. He is working on his PhD at the University of Manchester on the politics of listening, asylum and citizenship.

The Resonance Radio Orchestra is a floating pool of musicians, engineers, sound-effects creators, actors, writers, composers and broadcasters devoted to making live radio-art. It is based in central London as the in-house artistic wing of Resonance 104.4fm.
-
Commissioned as part of Radiophrenia’s two week long radio broadcasts, brought to you live from their studio at CCA Glasgow. Funded through Creative Scotland’s Open Project Funding with additional support from CCA Glasgow and Outset Scotland.