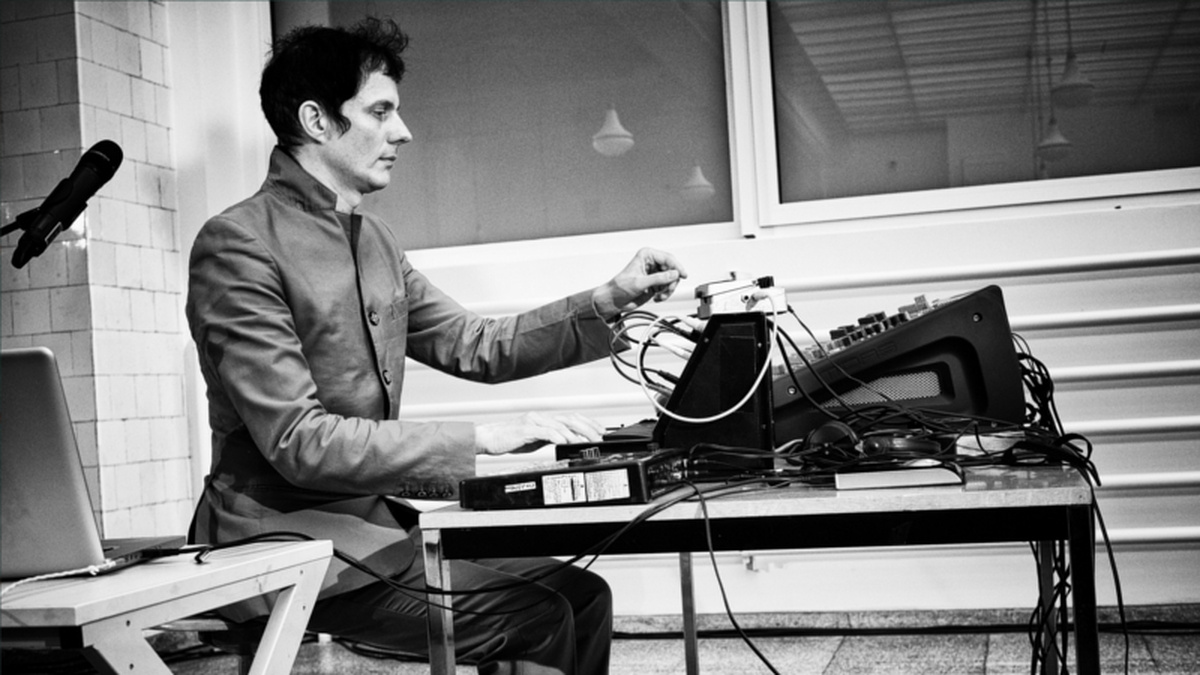 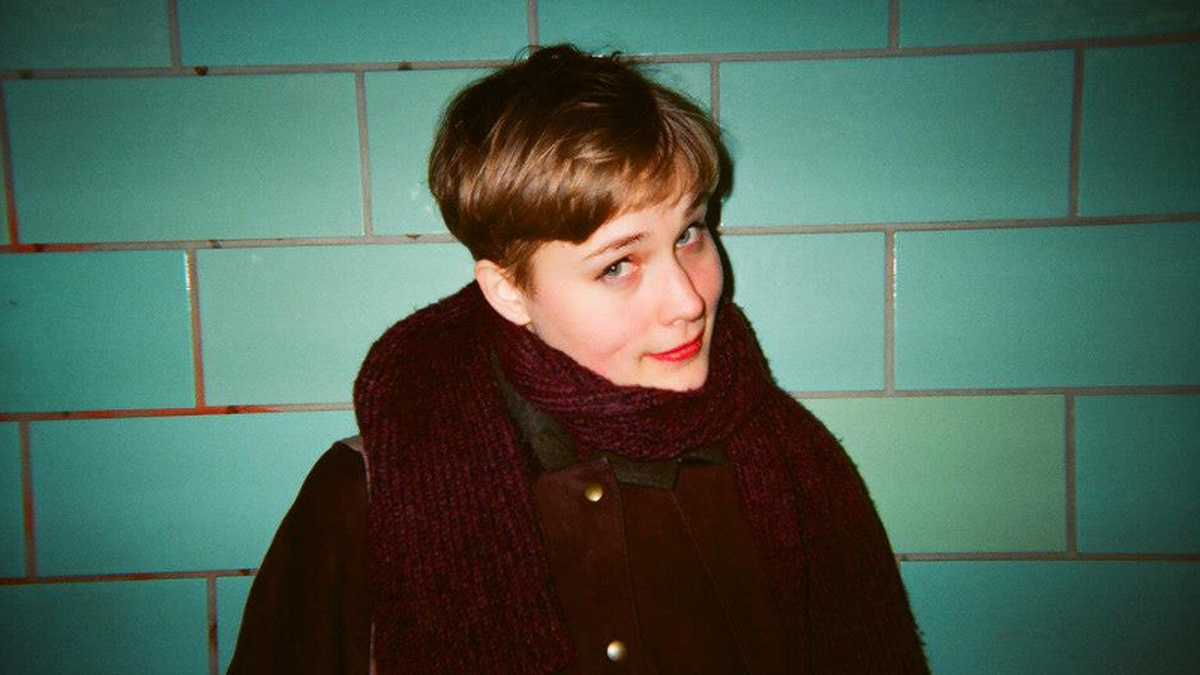 ‘Entre les incidences’ is based on Felix Kubin’s archive of ‘One Shot Recordings’, a collection of sounds which incidentally “occurred” to him over the last 10 years. With this personal sound library, Kubin returns to a playground where the origin and meaning of sounds are questioned and expectations undermined. Like a Foley artist who reproduces everyday sounds in the movies, creating crackling fire effects by rubbing cellophane, Kubin plays a combinatorial game with real and fake names, with correct and false connections – all with the objective to free the sounds from their catalogue designation.

Felix Kubin is a Hamburg-based artist, whose various experiments and epithets comprise radio art, Hörspiel, composer of futurist electronic pop as well as chamber orchestra music, incendiary performer, record label owner, lecturer and curator.
-
Cucina Povera’s ‘‘I’ and ‘O’ as Compositional Basis’ takes the dual notion of musical empathy and musical tension as two tenets of improvised composition. The formal use of binary notation is inspired by a decorative oak roundel ‘Stirling Head n. 20’ from 1539. Her aim is to follow the notation, incorporating musical traditions she is indebted to – collective, empathy-driven vocal vernacular, harmonies from classical and late modernism, and largely intuitive, found sound percussion. An innate desire, and the immediate possibility to transcend linguistic and epochal boundaries through sound have inspired this work.

Cucina Povera is a Glaswegian-Finnish vocalist and composer currently working on the artistic interface of the grid, early modern binary notation, discordance, language and empathy, and atmospheric, site-nonspecific soundscapes.
-
Angharad Williams presents ‘Now watch this drive’ - a trip inside; maybe through a cavity in your tooth or through the tampon that sits within you, now. Appropriated film scores and spoken narratives journey malls, McDonalds and other establishments discovering the scatological landscape of the damned. Think melted nightclubs, think gunfire.

Angharad Williams is an artist and writer from Bangor, Wales, currently based in central Europe.
-
Commissioned as part of Radiophrenia’s two week long radio broadcasts, brought to you live from their studio at CCA Glasgow. Funded through Creative Scotland’s Open Project Funding with additional support from CCA Glasgow and Outset Scotland.