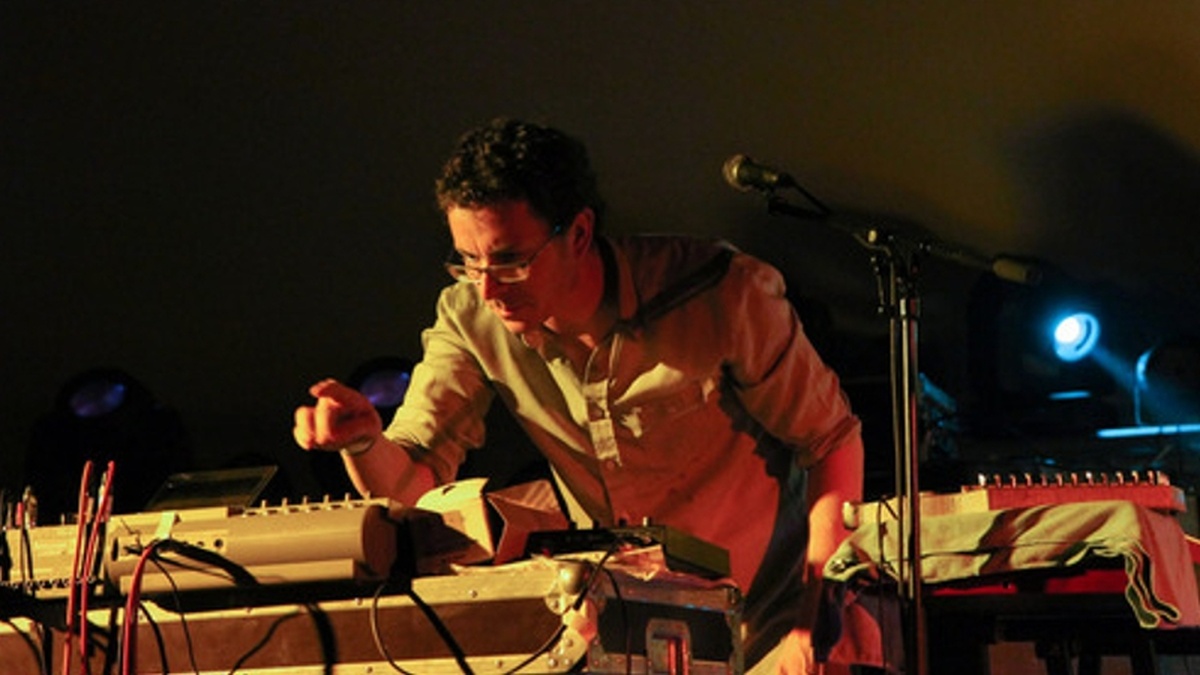 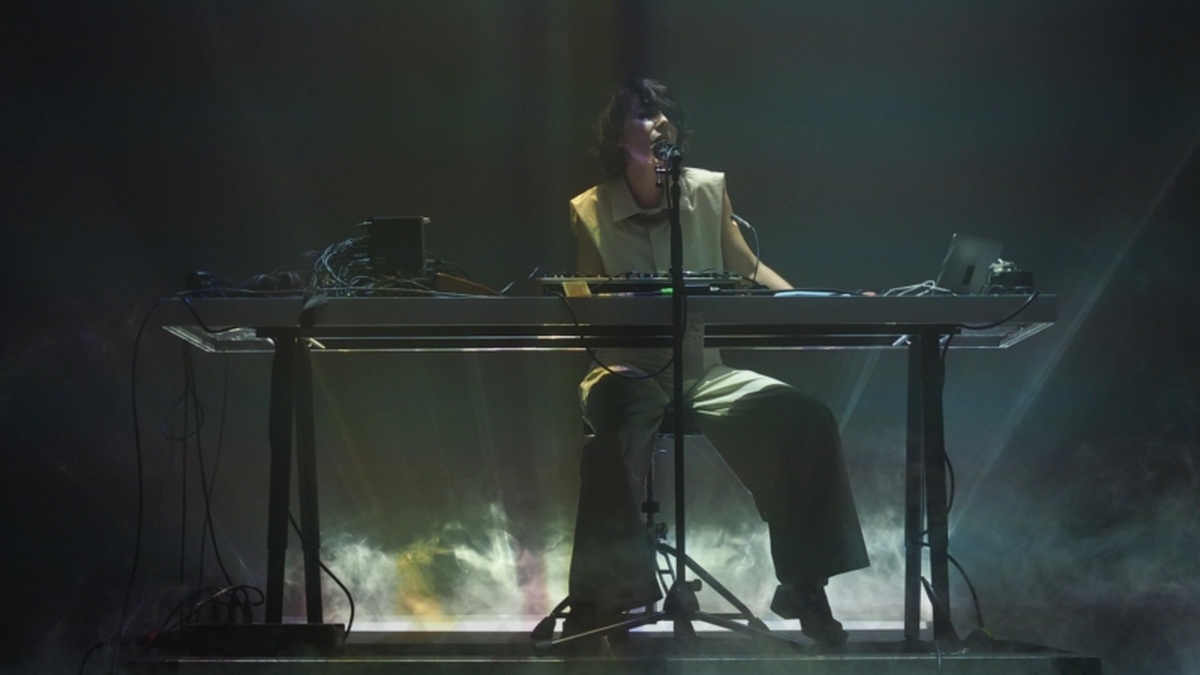 Lucrecia Dalt is a musician, sound artist and radio producer. Her recorded albums - numbering seven in total, since her 2005 debut - encompass the dual worlds of intelligent avant-garde and contemporary electronic music, drawing in influences from her academic background as a civil engineer as well as musics and philosophies from across the world. She has collaborated with musical kindred spirit Julia Holter and worked on podcasts for the online radio of the Museum of Contemporary Art of Barcelona, on sound design installations and performative pieces for institutions such as Reina Sofia Museum and the Maisterravalbuena gallery of Madrid, in collaboration with visual artist Regina de Miguel.
lucreciadalt.tumblr.com

Daniel Padden is a composer and musician based in Scotland. He creates work mostly for theatre, film and live performance. He is the founding member of The One Ensemble, as well as being a member of Volcano The Bear.
www.danielpadden.com