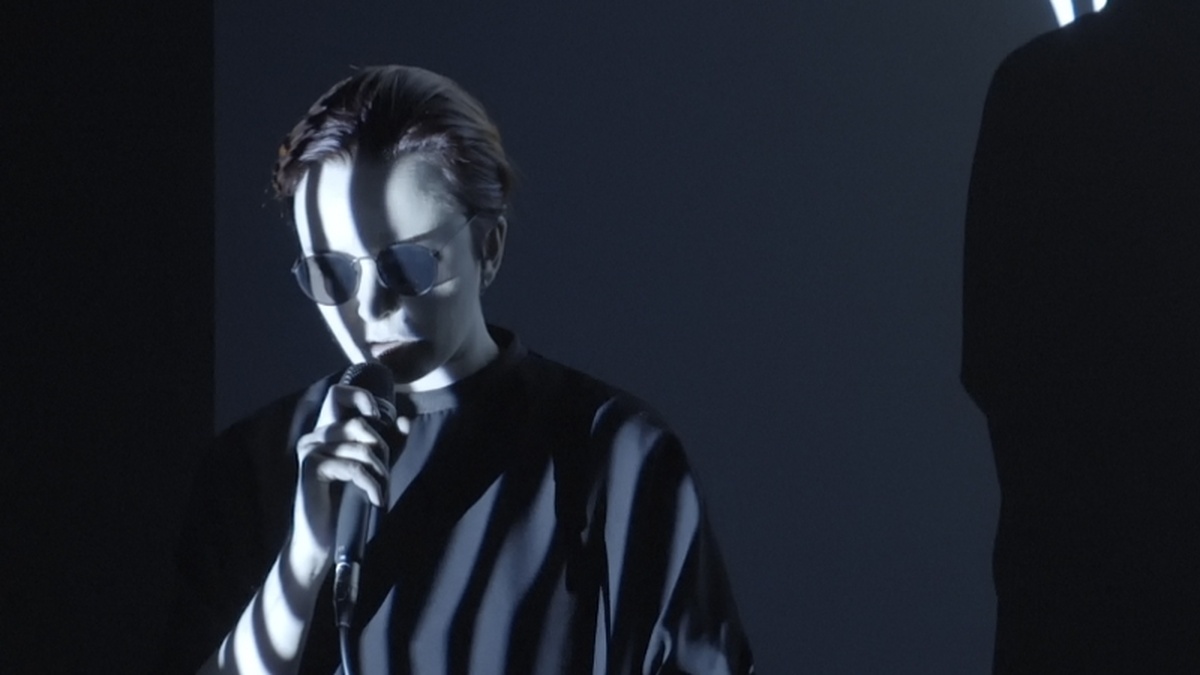 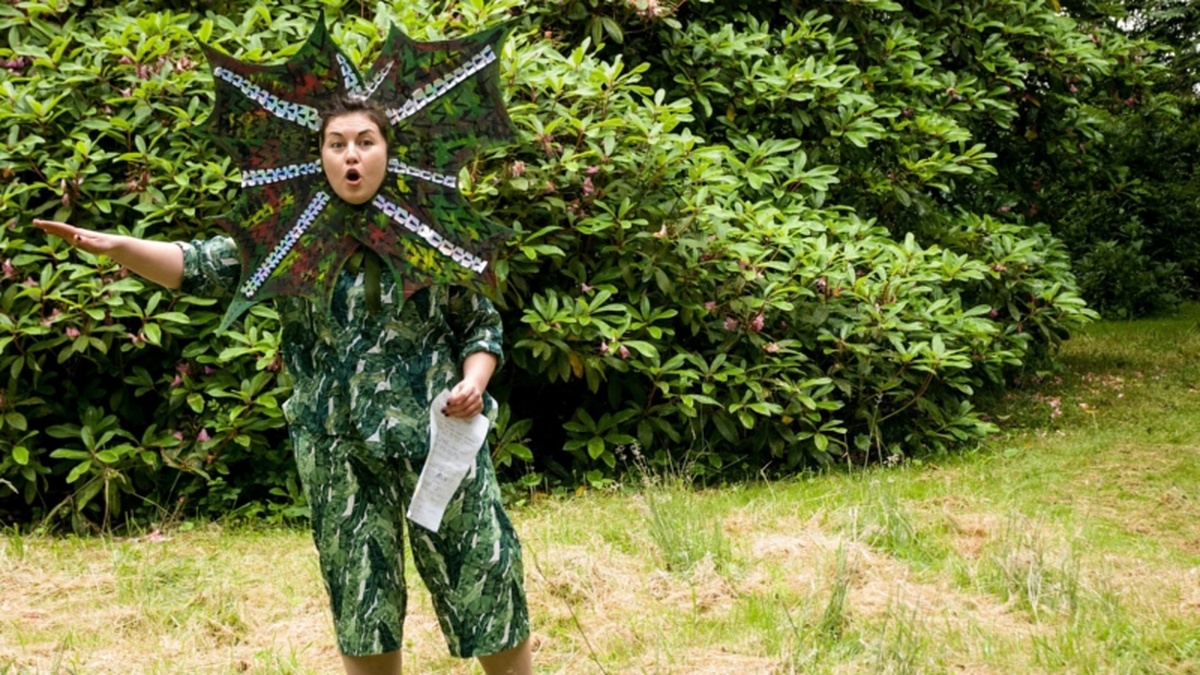 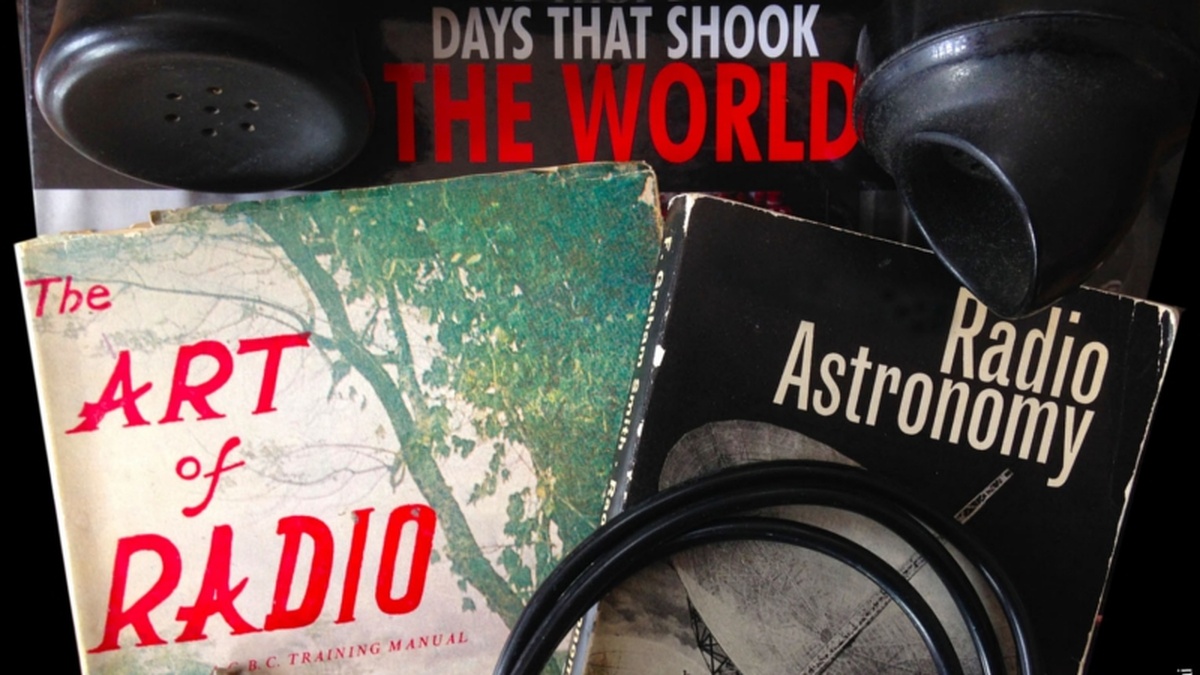 An improvised performance - a tone poem - a desire for new dreams for our futures. Embracing electrical hums - the bane of audio engineers, the mystical OM, maniacal brexit debates and the puns on May, Glasgow’s La Belle Electra and the notorious Dr. Walford Bodie, The Electric Wizard of the North, shock jocks, phone ins, psychoacoustic illusions, hearing voices, embodied radio noise, and forensic knowing. Bring your mobile phones - you will be part of the performance.

Michelle Hannah - WILDE CODE. Delving deep into the soundscapes and disembodied voice of a dystopian singer. A live vocal performance of Hannah’s continuing interest in the ‘dark matter of pop’. An approach to uncover and revel in the Hauntological gaps and detritus of pop culture. Through sampling, automation and digital manipulation this musical guise aims to explore a queer Cosmic Pessimism in the non corporeal world of broadcasting. Referencing sonic and lyrical components sampled from Dusty Springfield, hospital waiting rooms, post club experiences and UVB-76 military transmissions.

The long-standing tradition of the Principal Boy in pantomime began as a way to navigate strict laws in early theatre prohibiting the use of child actors and female performers. As a result women took up the role of the male protagonist in a ‘Breeches Role’. This was a rare opportunity for an actress in the 20th century to bare their legs. Thigh slapping is a classic trope of the Principal Boy, the physical and sexual act of emphasising your speech or emotion through whacking your thigh. Ashill’s work marries the imagery of pantomime, the principal boy and peter pan as a way of reclaiming space and reconnecting with her youth.