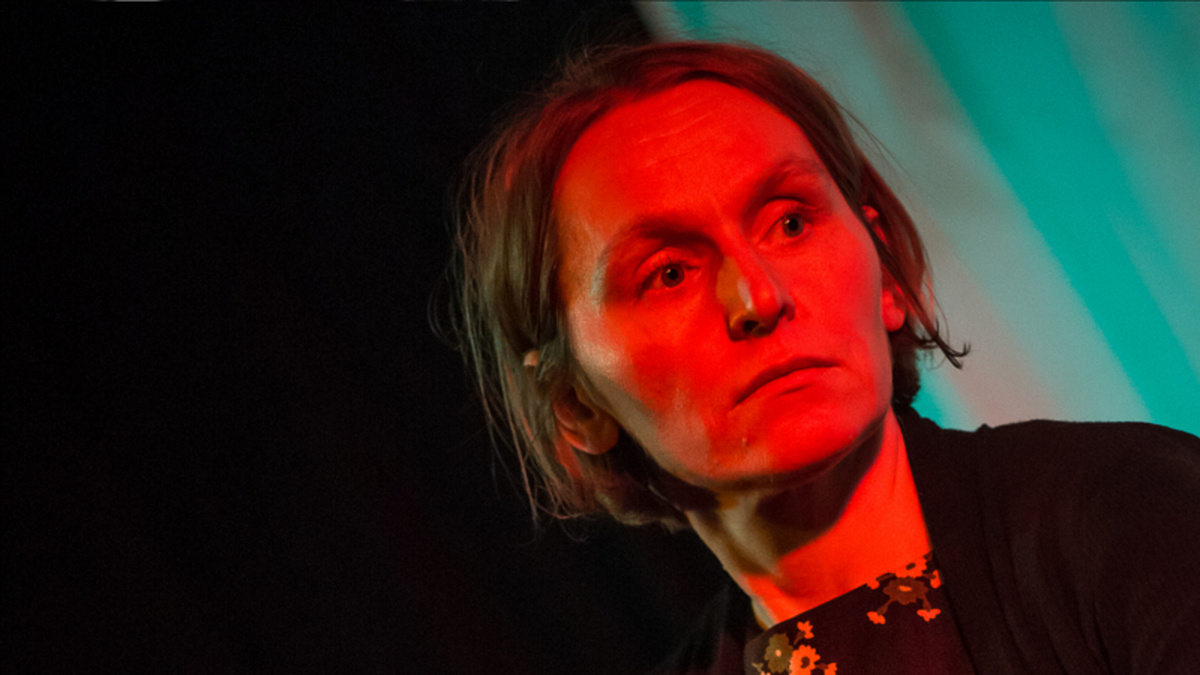 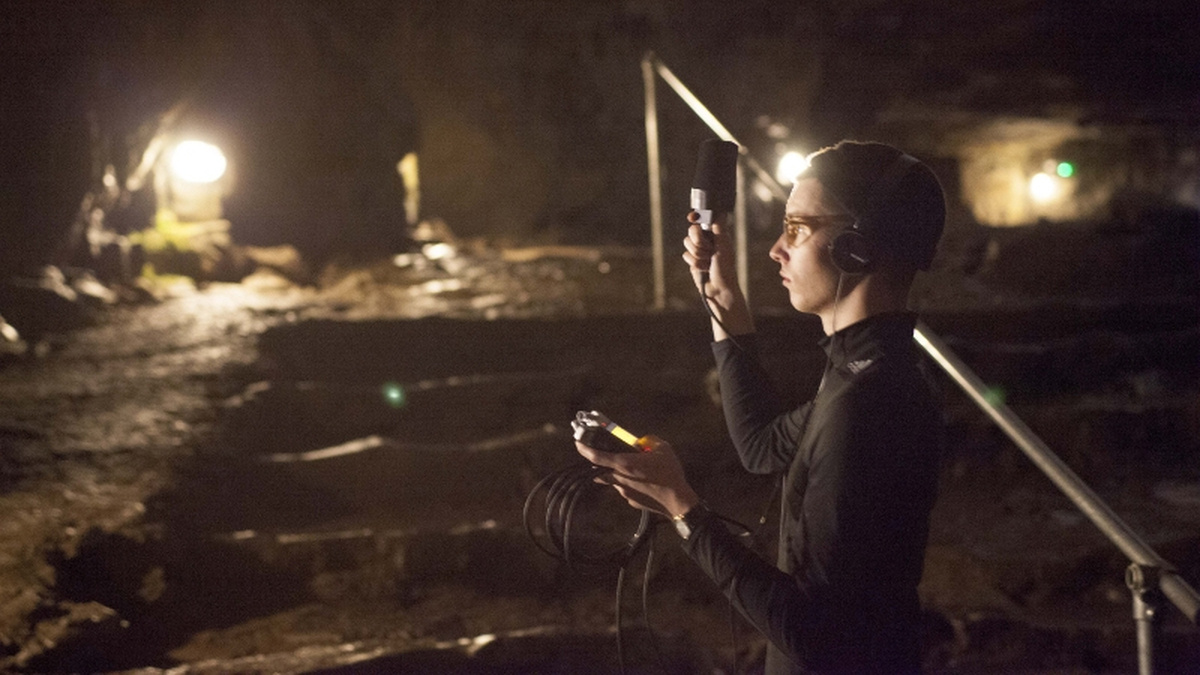 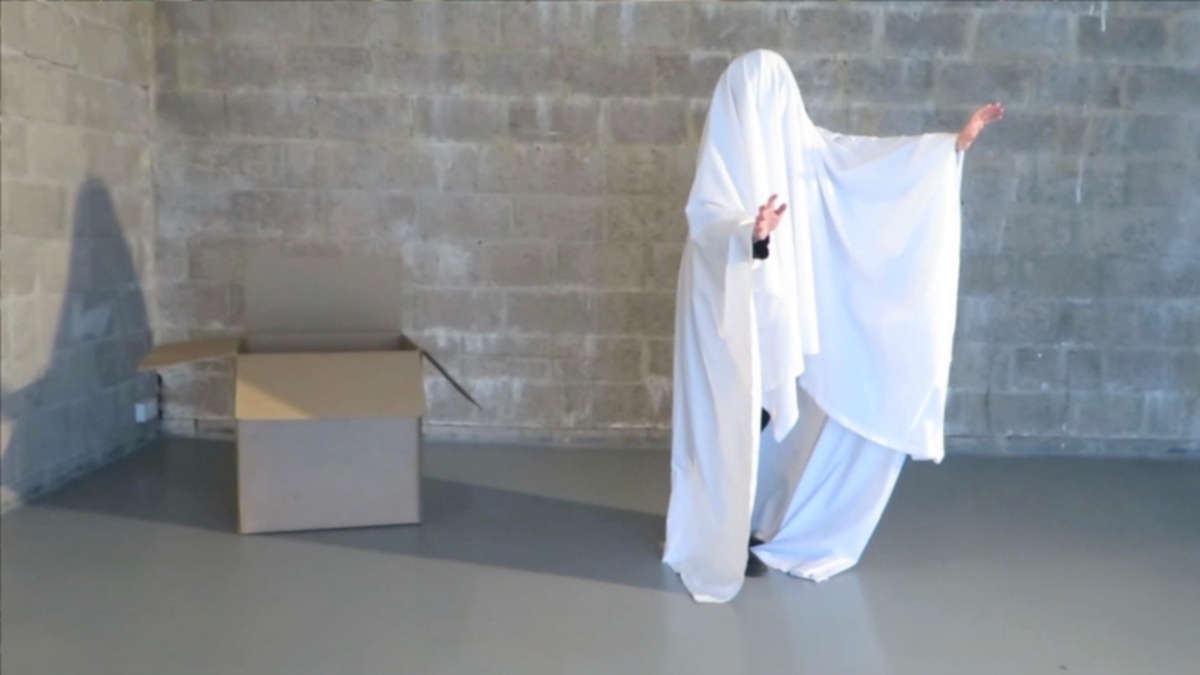 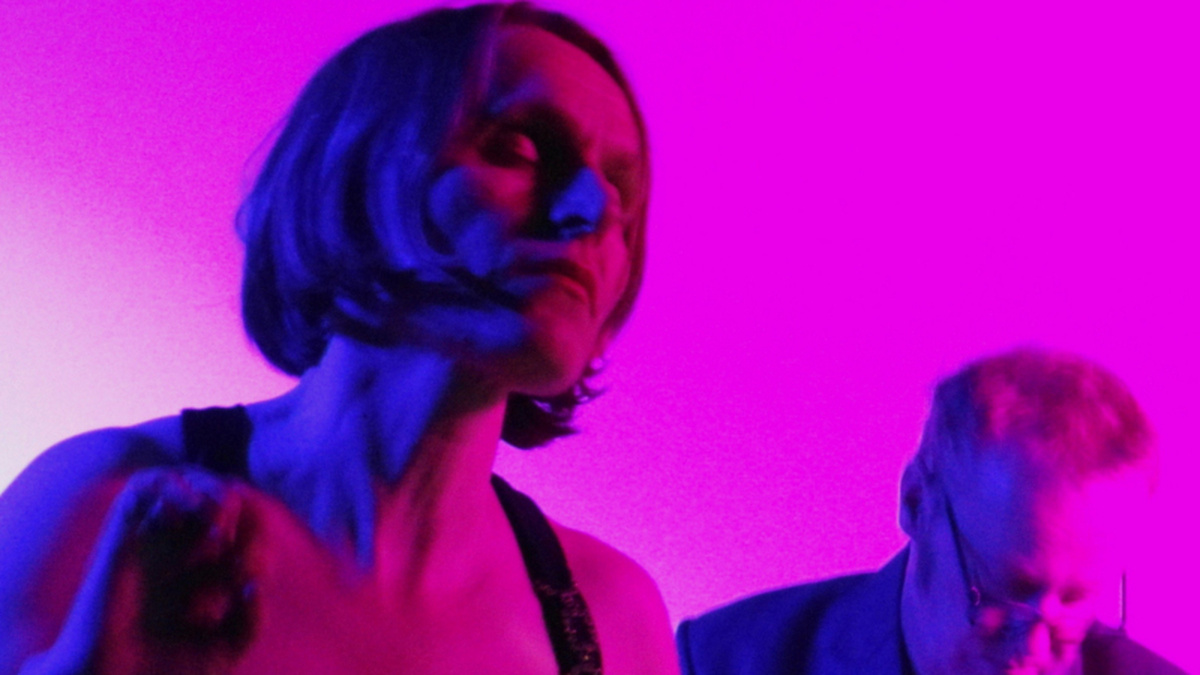 A triple bill of exciting new performances that address the unique circumstance of creating a work that is simultaneously a live performance and a radio broadcast.

Sarah Angliss is a composer, automatist and live performer whose music explores resonances between English folklore and early notions of sound and machines.
-
Carrie Skinner’s new visual performance for the radio ‘woah oh oh oh, on the radio -adio –adio’, develops out of an attempt to synchronise the individual and collective rhythms of its multiple and variously located live and future audiences, by pulling them together into the shared aspirational forever of a disco lyric.

Carrie Skinner is into figuring out contemporary cultural relationships with time and its multiple concepts through popular imagery and themes from Gothic and Science-Fiction genres. Ghosts, telephones and disco music haunt her practice, playfully illustrating the academic discourses of spectralities and liveness while testing the limits of the transitory relationship between audience and performer.
-
‘Interior Ocean’ is a slow crawl through the jellied monoculture swamping the petrified machine-scape of global capitalism. Originating from a fascination in the unique biology of jellyfish and the strange relationship they have to globalisation, the performance will explore the complex entanglement between built and natural ecologies.

Anthony Autumn is an artist whose varying practice centres on writing and collaboration. Anthony currently programmes and runs art and creative writing workshops and contributes written and spoken work to publications, exhibitions and events.

Christopher MacInnes is an artist based in Glasgow. Working across computer-generated animation, installation, sculpture and computer programming, MacInnes draws on visual languages from consumer technology, the corporate web and science fiction.