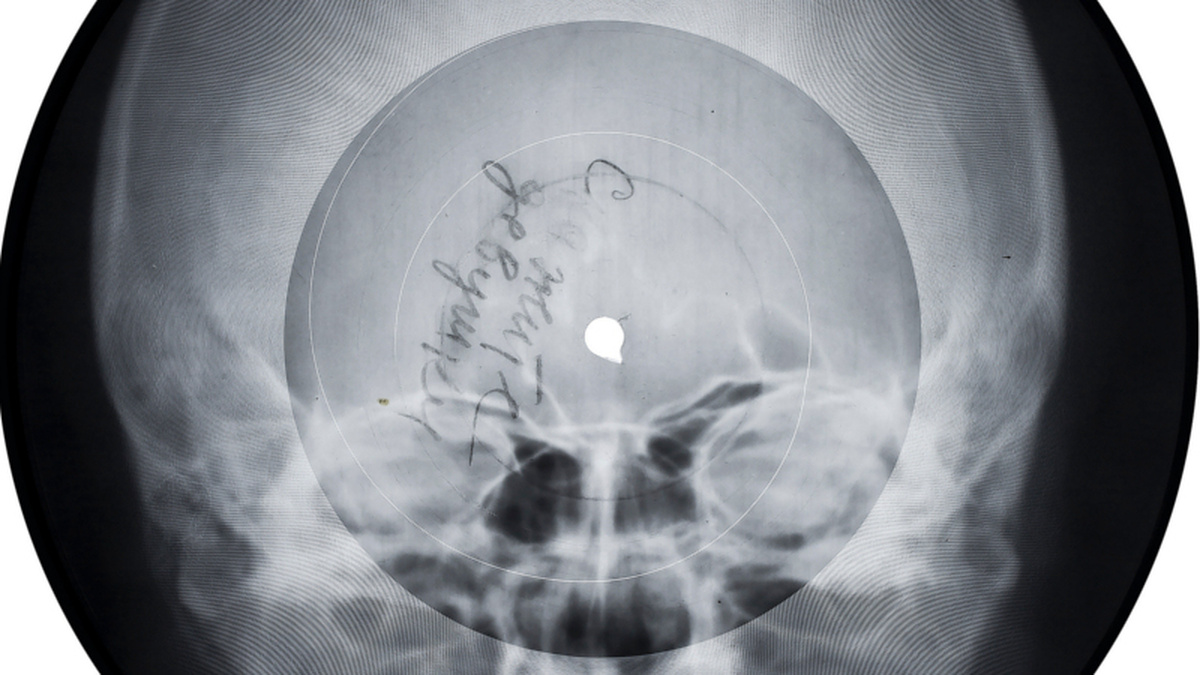 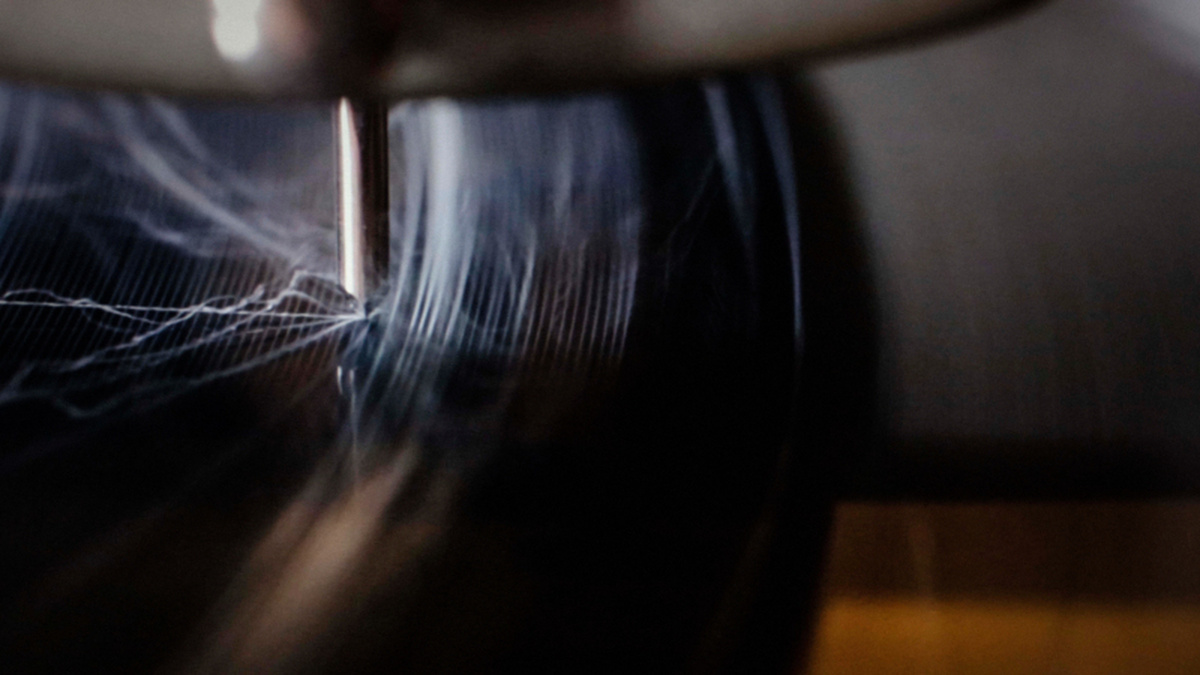 X-ray Audio is a project by The Bureau of Lost Culture's Stephen Coates and Paul Heartfield. It tells the story of the underground community of bootleggers and music lovers who defied the censor in cold war era Soviet Union to make their own records of forbidden Western Jazz, Rock ’n’ Roll and banned Russian music. It is now an online archive, a book, an award-winning documentary and an internationally touring exhibition with live events.

The Bureau of Lost Culture are dedicated to recollecting counter-cultural stories through film, installations and broadcasts. By evoking the spirit of the forgotten underground they aim to inspire with a sense of risk and provocation.

For Radiophrenia they will present the story of the X-Ray Audio Project and Soviet Bone Music culture in images, film and sounds from the era. This will be followed by live performances by Rebecca Wilcox, Quinie and Toi-so which will be directly recorded onto X-Rays using a 1950s recording lathe with immediate playback.