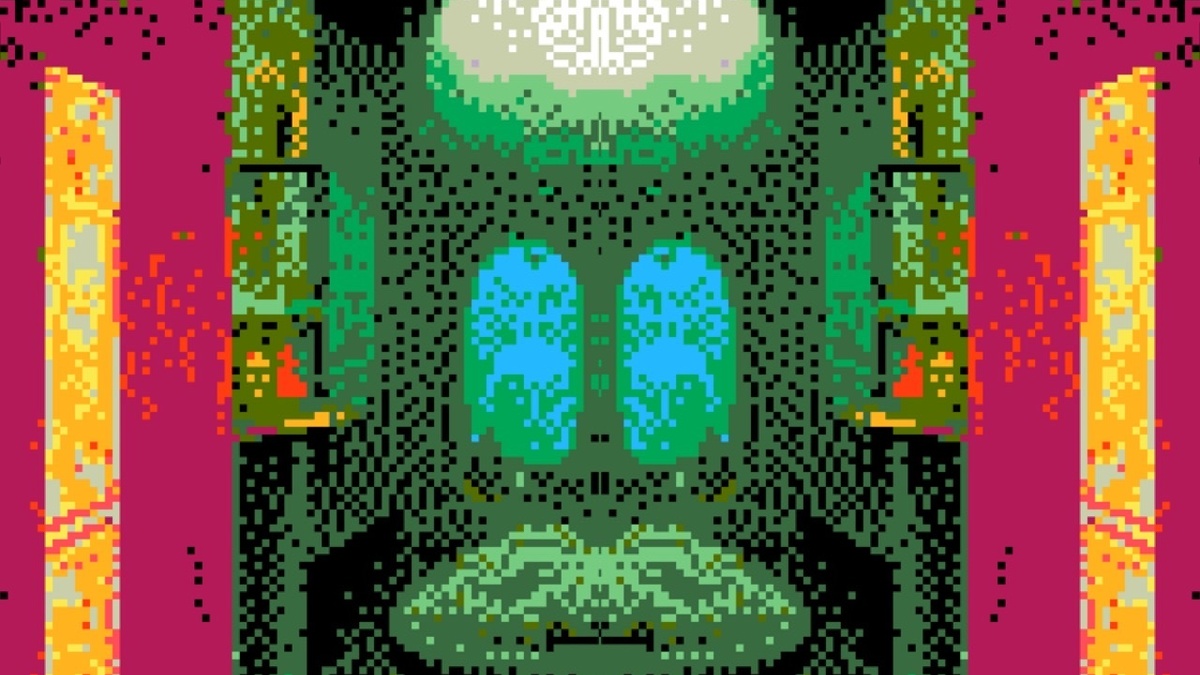 Radiophrenia is a temporary art radio station broadcasting intermittently from CCA in Glasgow. We return for a special one day broadcast to present work delayed by Covid.

Dreams in the Worm House by Helena Celle

Musician Helena Celle and her partner visited WORM studios Rotterdam as part of a Radiophrenia residency. They recorded over a day’s worth of improvisation on an optical disc organ. Those recordings were edited down to ninety-nine fragments, then a computer program was written to represent them in a specific manner over the course of two hours. During recording, Helena Celle’s thoughts were occupied by the following: attribution of personhood to the marginal via the radiophonic, animating the inanimate, the early work of The Residents (to whom she owes the kernel of her outlook on life), the uncharacteristically whimsical organ music of Anton LaVey, backmasking and contemporary incidences of satanic panic, Dario Argento’s Suspiria, La Monte Young’s Dream House, and HP Lovecraft’s “Dreams in the Witch House”.

Sounds exploring the human animal relationship and experiences of death.Multiple narratives plotted along a calendar year of key events, gathered from records of people connected to land and animal from the last couple of centuries.

Good Vibrations’ Resonate Group is an inclusive music group who play the instruments of Indonesian gamelan orchestra. They focus on wellbeing, social connection and making their own music.

Young People’s Futures is a charity working with children and young people aged 5-18 years that provides activities in the Possilpark, Westercommon and Hamiltonhill communities of North Glasgow. It aims to create a safe and nurturing environment for children and young people, to assist in their development and to play a full and informed part in the ongoing regeneration of their local neighbourhoods.
Young People's Futures