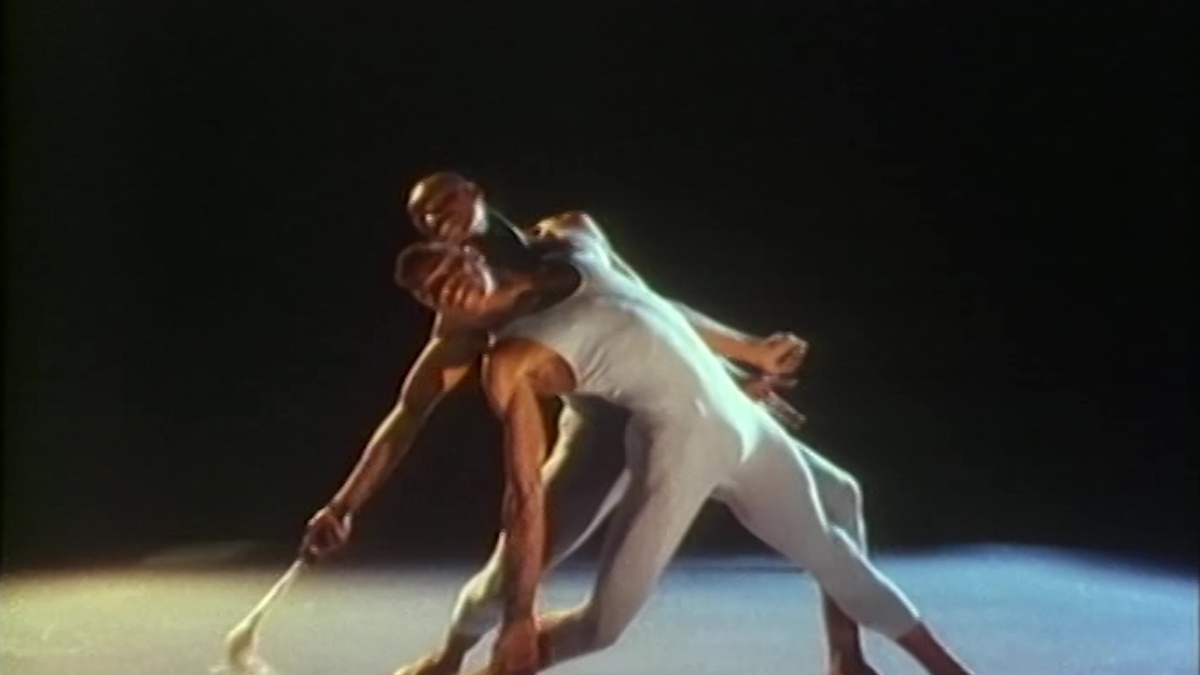 Two poets listening and telling, misrecognised documents and a tribute form the shape of rage and desire; a programme of film screenings and new commissions that will unfold over the months of September and October on CCA Annex.

The programme borrows its name from the first film to be shared, Rupert Gabriel’s Rage & Desire (1991), a tribute to photographer Rotimi Fani-Kayode (1955-1989) exploring his life, work and influences. Screening at 6pm on Sept 29th and then available to view for 7 days, the film is accompanied by a newly commissioned text by artist and writer Harvey Dimond.

Rage & Desire is the only film in the programme not readily available elsewhere on the internet, the final two are borrowed from the National Film Board of Canada and the Third Eye Centre’s Archive; both hosted online if you know where to look, or what you’re looking for. They are presented within CCA Annex with artist commissions across text and image with the hopes of creating space for new encounters and continued returns, a charting of some (but not all) of the potential routes and readings.

In Dionne Brand’s 1996 Listening for Something... Adrienne Rich and Dionne Brand in Conversation the two poets meet across various geographic, political and discursive territories, their conversation and poetry intertwined in a film in which the two women discuss the world as they see it. In response, the artist and writer Ebun Sodipo has made Celeste a new digital publication that shares a particular rhythm with Brand’s film; there’s ‘a different kind of recognition’, the feeling of possibility and desire, wanting in excess of - its hum.

rage and desire closes with artist Aman Sandhu responding to the previously mislabeled and misrecognised in The Third Eye Centre’s archive, Julius Eastman Creative Associates Tour (1974). Available in two parts and now stitched together, ‘this recording may be the only existing footage of Eastman playing his own work.

The programme will stream on CCA Annex across September and October.

In partnership with BFI and Indy Cinema Group,

Special thanks to the National Film Board of Canada.

Rage & Desire (1991) is tribute to Nigerian-born photographer, Rotimi Fani-Kayode (1955-1989) that examines how his work was informed by his experience as an “outsider”. Screened as part of the OUT series on Channel 4 1992, this short focuses on the life and work of the late gay photographer featuring Fani-Kayode in his own words, alongside tributes from friends and collaborators. Rage & Desire explores Fani-Kayode's various concerns and influences and their appearance in a number of his works, such as power and its abuses; the sale of African culture to the West; Nigerian Yoruba art, and 'techniques of ecstasy'

ecstatic tendencies reflects on aspects of Rotimi Fani-Kayode’s life and practice - including how his photographs reflect on dislocation and cultural memory, and how the sensuality and intensity of his work positions the Black body in a space where the fetishisation of the white gaze does not exist.

Harvey Dimond is a British-Barbadian writer and researcher living and working between Athens and Glasgow. They work with the intersecting histories and trajectories of the climate crisis, anti-Blackness and queerphobia.