Reading Séance: Your Silence Will Not Protect You – A Collection of Writings by Audre Lorde 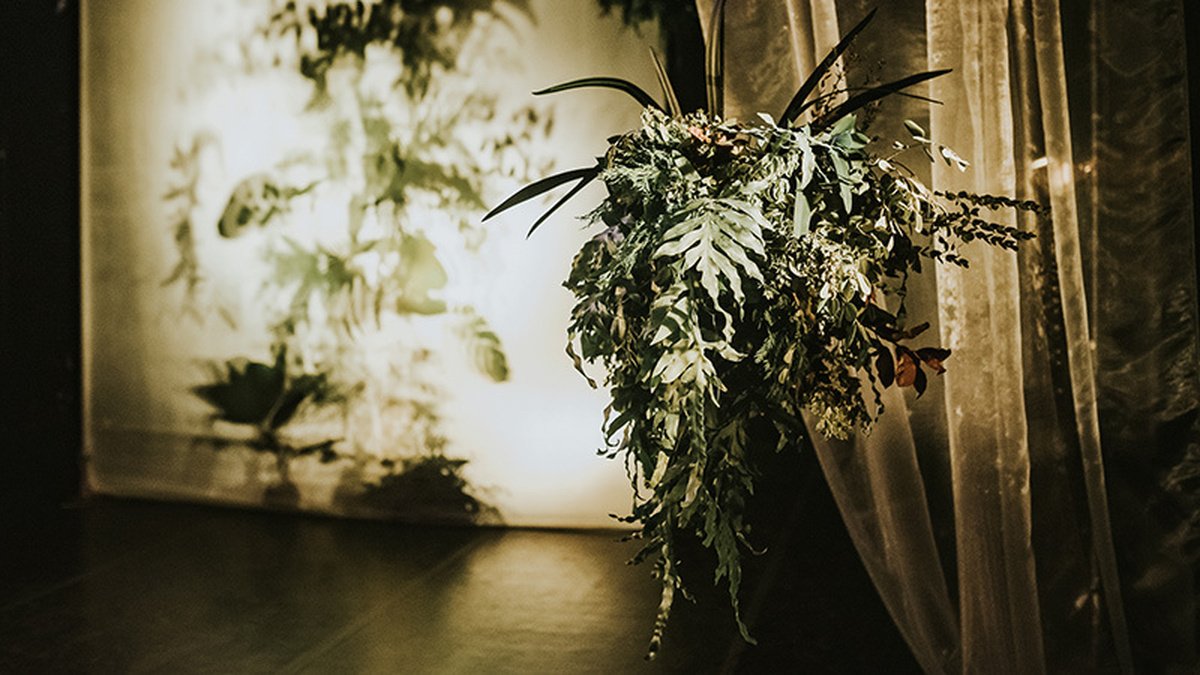 Your Silence Will Not Protect You, writings by Audre Lorde

Séances grew popular with the founding of the religion of spiritualism in the mid-19th century. They stem from the belief that the spirits are able to communicate with the living. These communications could be mediated through spirit channelling, visions, trance lectures and automatic writing.

The practice of channelling the voices of others become popular among black women, who in the mid 19th century, were voiceless in society. Through séances, black women could speak. The gift of oration empowered them to express anger and outrage at the civil and social injustices they experienced and observed. Many Black Spiritualists used their abilities of communication to challenge racism and sexism and campaign for a reformation of society.

This powerful spiritualist tradition lives on in the writing of Audre Lorde, who was a 'black, lesbian, mother, warrior, poet' who believed in the power of language and speaking to articulate selfhood, confront injustice and bring about change in the world.

Facilitated by Ashanti Harris, in this reading group as séance, we will collectively read texts and poetry from Your Silence Will Not Protect You – a collection of writings by Audre Lorde. The reading will be followed by a group discussion and an individual process of automatic writing.

There will be refreshments and treats to support the process. This event is for self-identifying women and non-binary people. This event will be BSL interpreted and wheelchair accessible.

This event is part of the programme for V/DA | Sonic Seance: The Gathering.