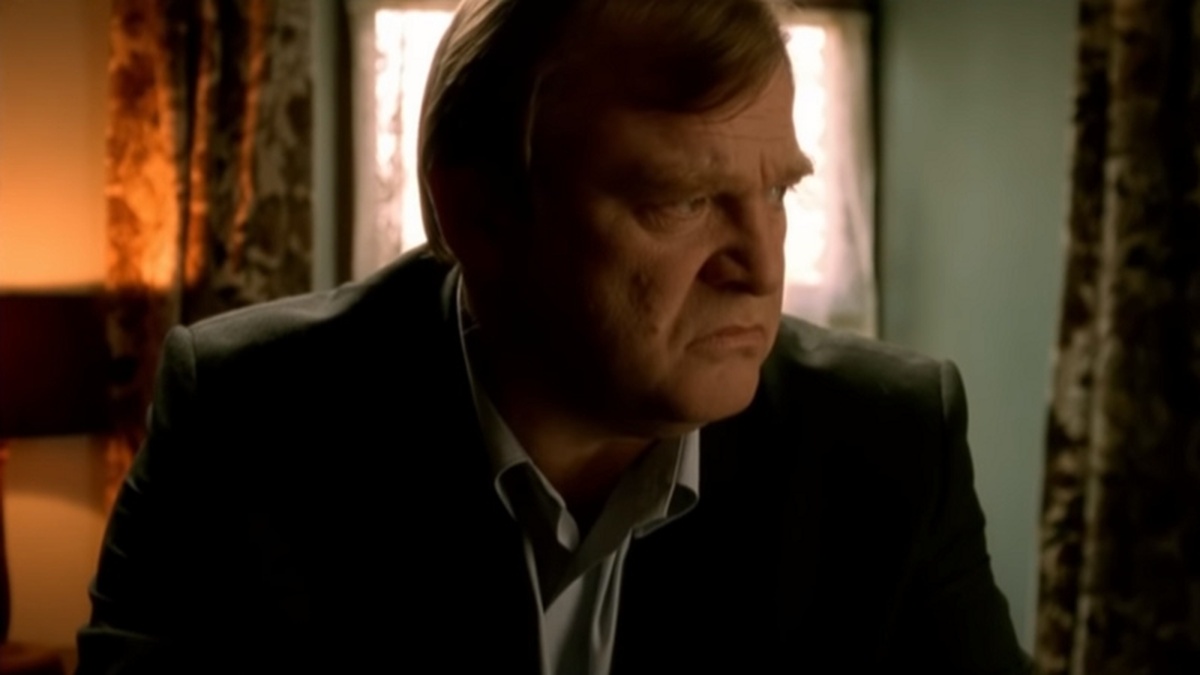 We regret that this event has been cancelled. If you have booked tickets, you will receive a full refund.

Celebrating the early work of Academy Award winning director Martin McDonagh, we will be showcasing two films which exemplify his idiosyncratic worldview through elegant scripts and impossibly atmospheric cinematography.

In Bruges, is McDonagh’s cult-favoured masterpiece. A Shakespearian tragedy of two hapless hitmen hidden in Belgium, the film compliments beautiful European scenery with razor-sharp dialogue to explore a dangerous and amoral world.