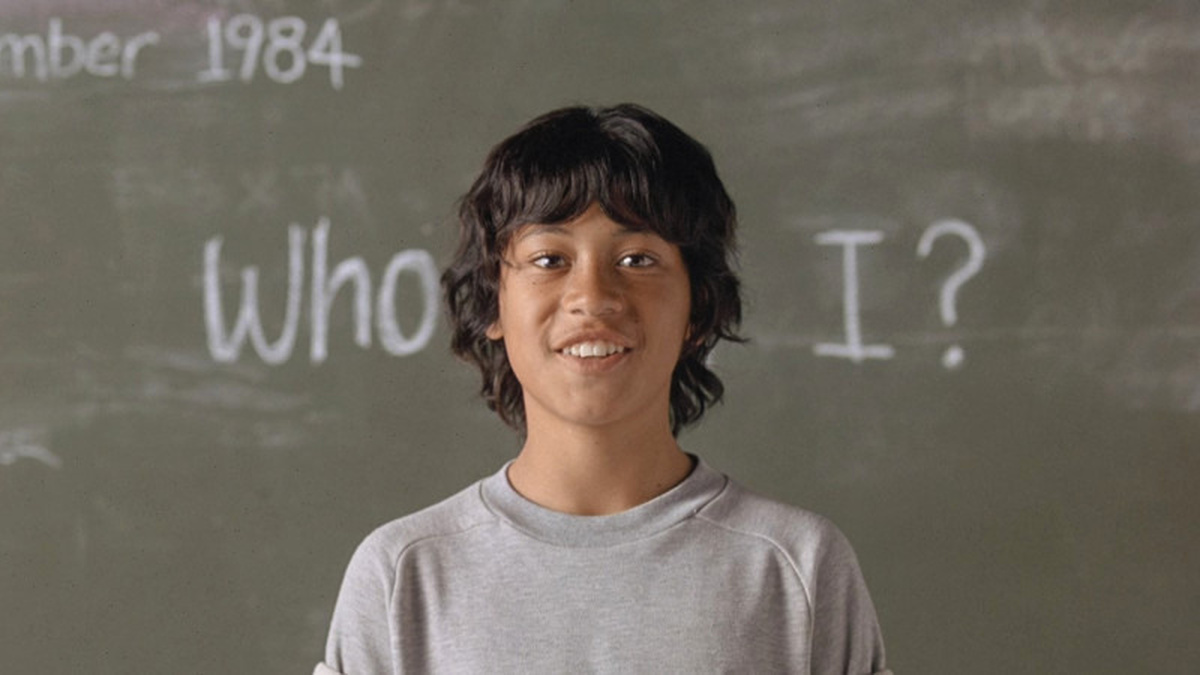 Taika Waititi explores the disenfranchised Māori communities of 1980s New Zealand through the innocent perspective of his young, eccentric characters.

A rising star in Hollywood, you’ll be aware of Taika Waititi’s work even if you don’t know his name. Taika’s sly sense of silliness makes for hilarious viewing but also allows us to look beyond the bravado of his larger than life characters, revealing painful emotional truths.

Taika Waititi’s triumphant film Boy will be introduced by a rare UK screening of his Academy Award nominated short Two Cars One Night.

This screening has been made possible by the kind permission of the New Zealand Film Commission.

This screening is part of Scalarama, a celebration of cinema, for everyone, by everyone, everywhere, taking place every September.

Southern Exposure is an ongoing New Zealand cinema series, aiming to explore and promote the best films from NZ.