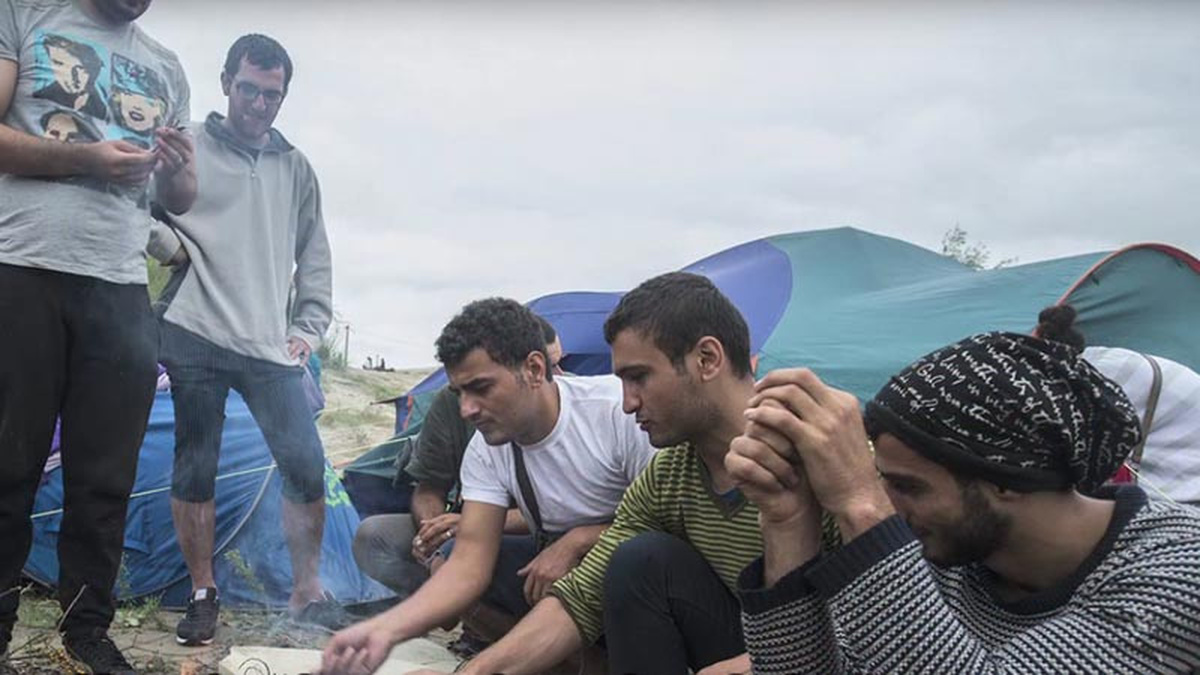 Climate Change, Militarism and War – the rise of a new militant climate movement
The Paris climate talks in December 2015 were a con. Despite agreeing a commitment to keep global warming to 1.5°C, the actual plans set forward by governments point to warming of between 2.4°C and 3.7°C – which will mean disaster for the planet. But the Paris talks also signalled an important change in the climate movement as thousands of activists gathered from all over the world to organise global action. The days of lobbying governments are over; now the movement is being led by frontline working class, indigenous and peasant communities, who are taking militant direct action against extreme fossil fuel projects, and campaigning for a just transition to renewable energies which would create millions of jobs worldwide.

This film gives you a chance to hear frontline voices from all over the world, and how the battles against climate change, militarism, war and austerity are increasingly becoming one struggle.

Veterans for Peace: ex-soldiers campaigning to end war
Veterans for Peace is one of the most rapidly increasing social movements in Britain at the moment, going from just a handful of people a few years ago to now over 450 veterans of every war the UK has been involved in over the past 70 years, from the Second World War to Iraq and Afghanistan. Their experience has shown them that war is futile, and has no place in the 21st century.

We’ll be showing a few short films of Veterans for Peace taking action on Remembrance Day, in front of Parliament, and taking a historic delegation of ex-soldiers who served in Northern Ireland to meet ex-IRA volunteers.

Reel News puts videos out every week of the most important campaigns and disputes, so we’ll also be showing a film of whatever is current at the time of the event.

Activists will be present from A Million Climate Jobs Campaign, Veterans for Peace and anti-austerity campaigns to facilitate the discussion.