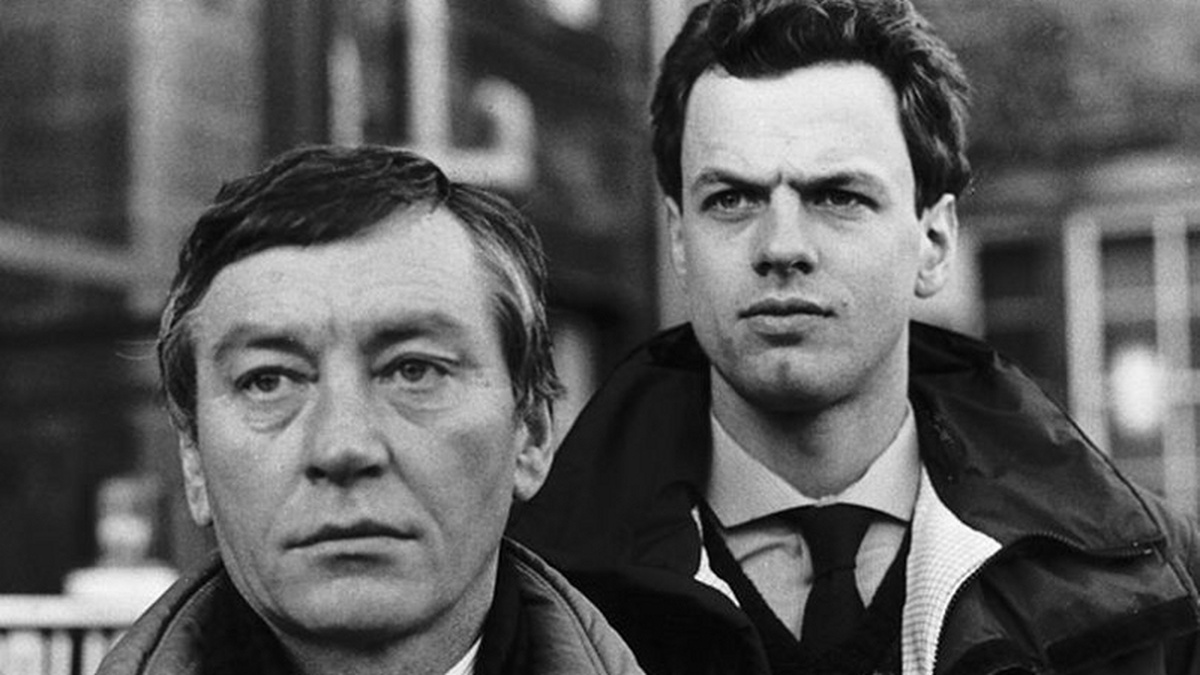 This event has been moved to The Seamore Neighbourhood Cinema, 304 Maryhill Road, Glasgow, G20 7YE.

Glenn Chandler’s ‘Killer’ introduced viewers to the grizzled Maryhill detective and his newly-assigned sidekick, DS Peter Livingstone (Alastair Duncan), as they investigate the murder of a number of young women. Suspects include a young Gerard Kelly in an early role.

The success of Killer resulted in DCI Taggart returning for a full series in 1985, with the character appearing in another 30 stories before McManus’ death in 1994. Taggart continued without its title character until 2010 and it remains one of STV most popular series.

This event is an opportunity to see the very first episode in the company of cast and crew from all eras of the series who will also take part in a Q&A after the screening.

Screening as part of Scalarama 2018.