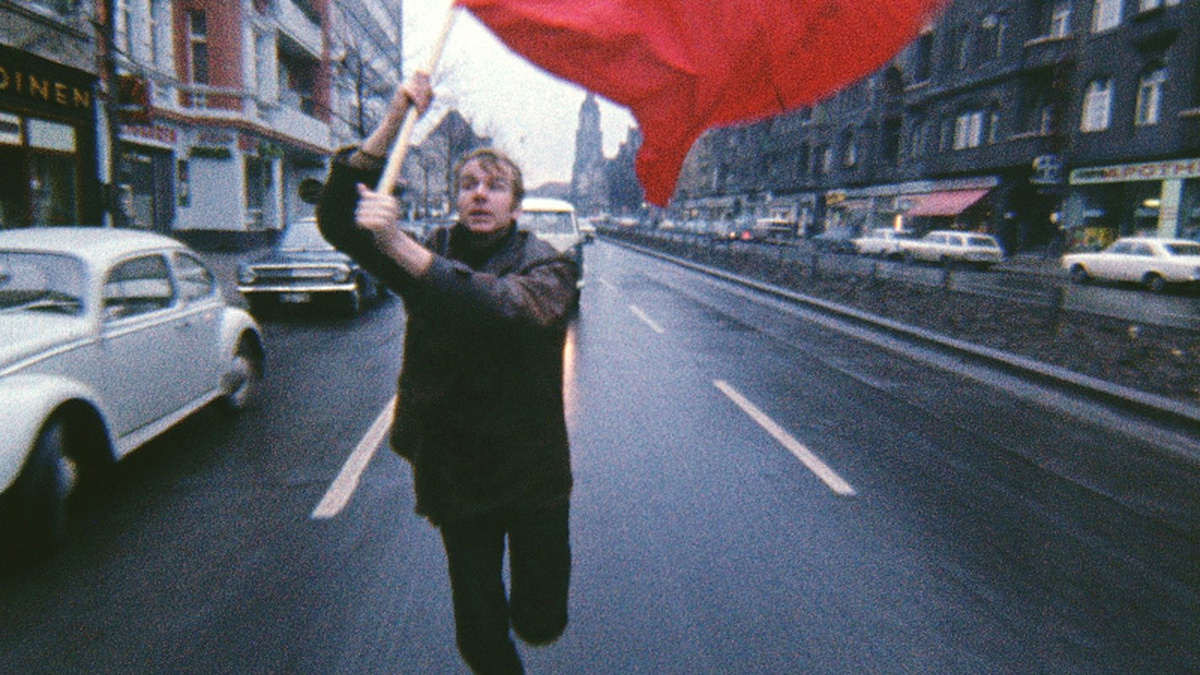 Prominent short filmmaker Jean-Gabriel Periot makes a welcome transition to feature-length documentaries with “A German Youth,” a thought-provoking look at the Baader-Meinhof group and the political debates of the era. While the people and events are hardly cinema newcomers, this entirely found-footage work takes a different tack, situating the clique and the Red Army Faction within postwar German debates: How was democracy understood in a nation recovering from fascism? Periot’s superb editing, long one of the hallmarks of his award-winning shorts, is much in evidence, and while the direct, post-1970s consequences are left out, intelligent audiences can’t fail to make parallels with today.