RFN68 An Evening With Pierre Clementi 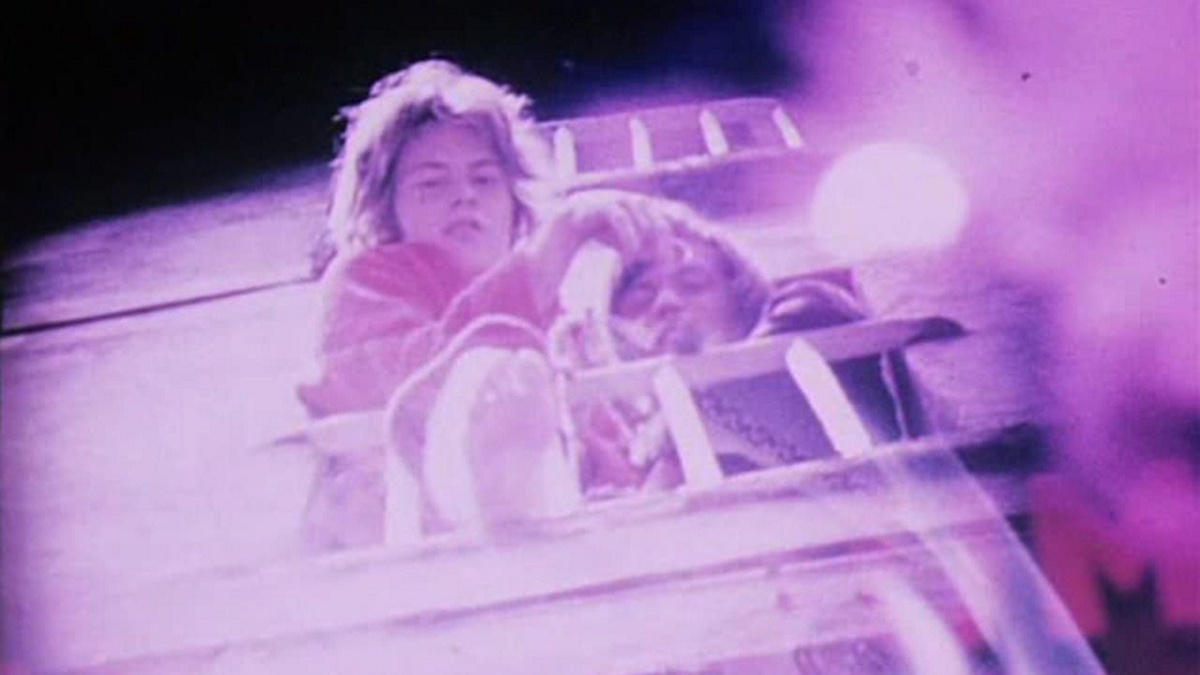 Pierre Clémenti was one of the most iconic presences, and certainly the most radical actor, in French cinema of the late 60s and early 70s. He turned his back on a mainstream career to work and live on his own terms, his intense presence galvanising films by such directors as Bertolucci, Pasolini and Glauber Rocha. What other actor has played Satan (for Bunuel) and Christ (on LSD, for Philippe Garrel) in the space of a year, or inspired Patti Smith to write a song about their sexual fantasies of the actor?

His career would be derailed, however, by his incarceration in an Italian jail in the early 70s, on drugs charges. While Clémenti fully enjoyed the narcotic freedoms of the time, he claims he was framed by Italian police for his political activities, and given no support by the French authorities, in revenge for his involvement in the events of May ’68.

Indeed, on that month, he would escape a film set in Rome to go to Paris and shoot the only colour film of the riots, to be included in his film The Revolution is Only a Beginning – Let’s Carry On Fighting. This highly personal response to les événements is part of a remarkable body of underground films Clémenti directed that have only recently been seen by a wider audience and recognised for their significance as extraordinary records of his life and times.

Join us to celebrate the life and legacy of this extraordinary figure, with a new live soundtrack produced by one of Glasgow’s most radical new bands, Pleasure Pool, in response to Clémenti’s work.