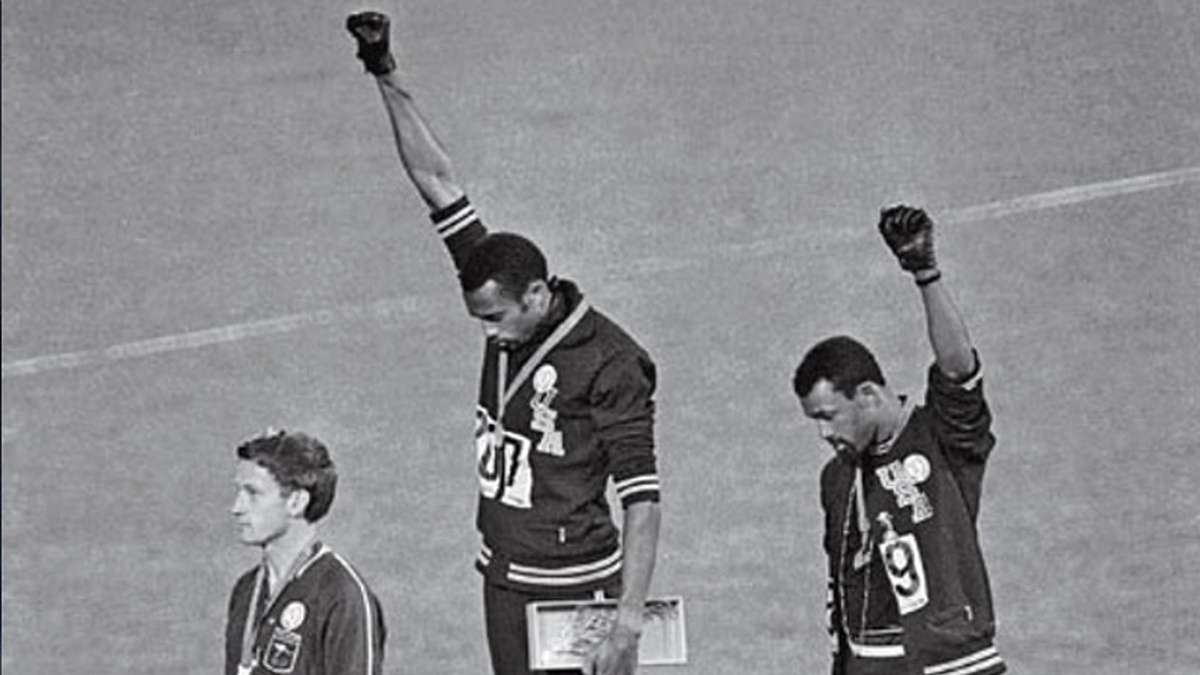 The Black Power Salute at the 1968 Mexico Olympics was an iconic moment in the USA Civil Rights movement. This documentary feature provides insight into the incident when two Black American athletes protest racism, the war in Vietnam and Civil Rights. But what is not common knowledge is the role of Australian Peter Norman, the third man on the podium.

The film focuses on Norman, who showed his support for Tommie Smith and John Carlos by donning an "Olympic Project for Human Rights" (OPHR) badge on his way to the podium. It was also Norman who suggested to Smith and Carlos that they share the black gloves used in their salute, after Carlos had left his gloves in the Olympic Village. This is the reason for Smith raising his right fist, while Carlos raised his left.

Asked later about his support of Smith and Carlos' cause by the world's press, Norman said he opposed his country's government's White Australia policy.

Despite Norman running qualifying times for both the 100m and 200m during 1971/72, the Australian Olympic track team did not send him to the 1972 Summer Olympics in Munich. It also documents Norman's reunion with Smith and Carlos, shortly before his death in 2006.