RFN68 The Day The Troubles Began 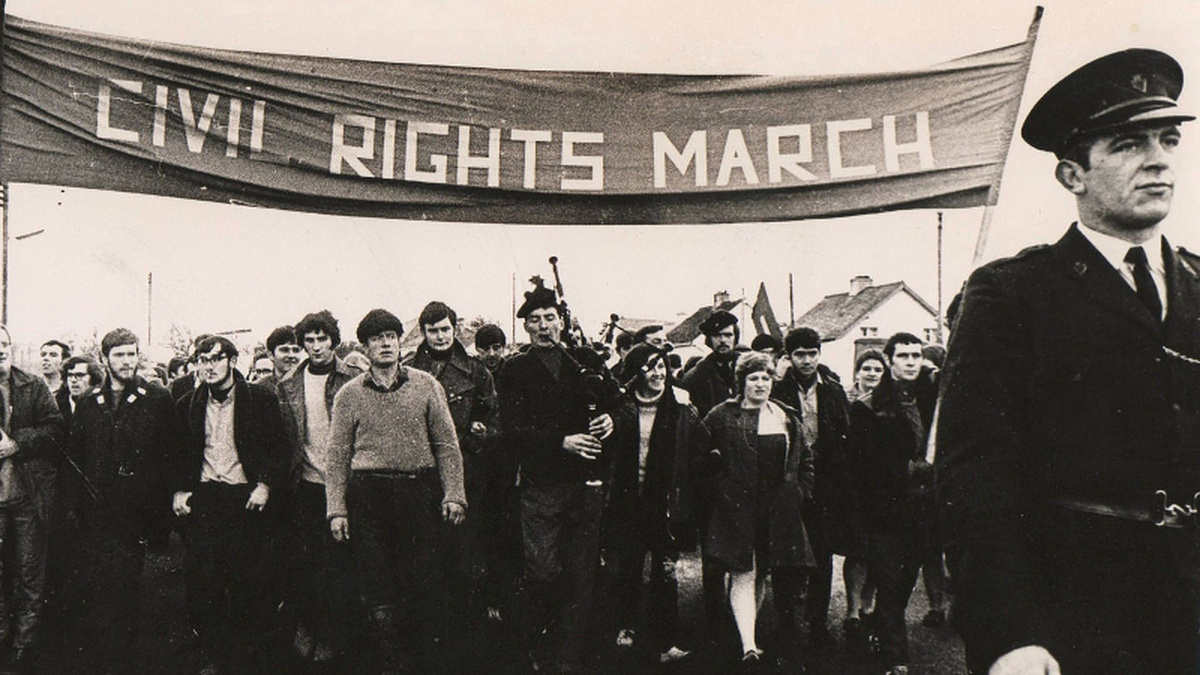 1968 The Day The Troubles Began

Northern Ireland has had many historic days in the last 40 years. 5th October 1968 could be the most important. In this documentary, many of those who took part in the Civil Rights march in Derry on this date talk of the international influences that drove them to take to the streets in protest. Featuring interviews with the voices of dissent in America, Europe and Northern Ireland.

Eamonn McCann, a leading Civil Right advocate, politician and attendee of the march on 05 October 1968, will join us for a discussion after the film.