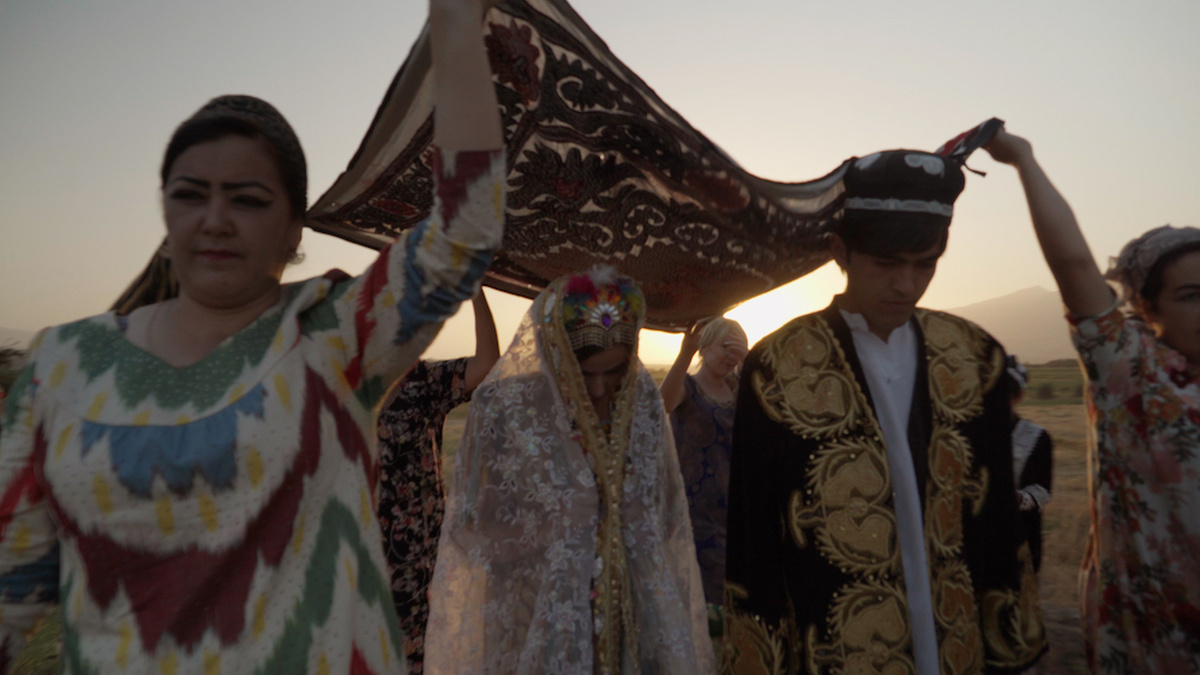 Image courtesy of the artist

Samizdat Eastern European Film Festival proudly presents a double bill of documentary films -- Rhythms of Lost Time (Аз «Алла» то «Вобалам») from Tajikistan and Distance (Вiдстань) from Eastern Ukraine -- as part of its inaugural edition in 2022. Together, these films explore the issues of historical memory, separation and loss.

Rhythms of Lost Time is Anisa Sabiri's beautiful documentary focusing on Tajikistan, a Central Asian country with a turbulent past and a home to a rich and complex culture. In Tajikistan, traditional practices dating back to Zoroastrian times have been kept alive, evolving sometimes naturally and sometimes in response to the changing demands of Soviet, Islamic and capitalist influences. The survival of these traditions is now under greater threat than ever before. With a particular emphasis on musical tradition, the film explores local traditions, such as funerals, fire ceremonies and weddings.

Distance is the debut work of Ukrainian director Ira Tsybuch. A native of the Donbass cultural region, Tsybuch interviewed Ukrainian children living in immediate proximity of russian-occupied areas of Ukraine before the launch of russia’s full-scale invasion of the country in 2022. This film is screened as part of Samizdat's Ukrainian cinema strand.

This film can also be watched online (Sep 27 - Oct 13) thanks to our partner Klassiki.

Samizdat is supported by Film Hub Scotland, part of the BFI’s Film Audience Network, and funded by Screen Scotland and National Lottery funding from the BFI. It is jointly funded by the European Cultural Foundation (Culture of Solidarity Fund — Ukraine Special Edition). 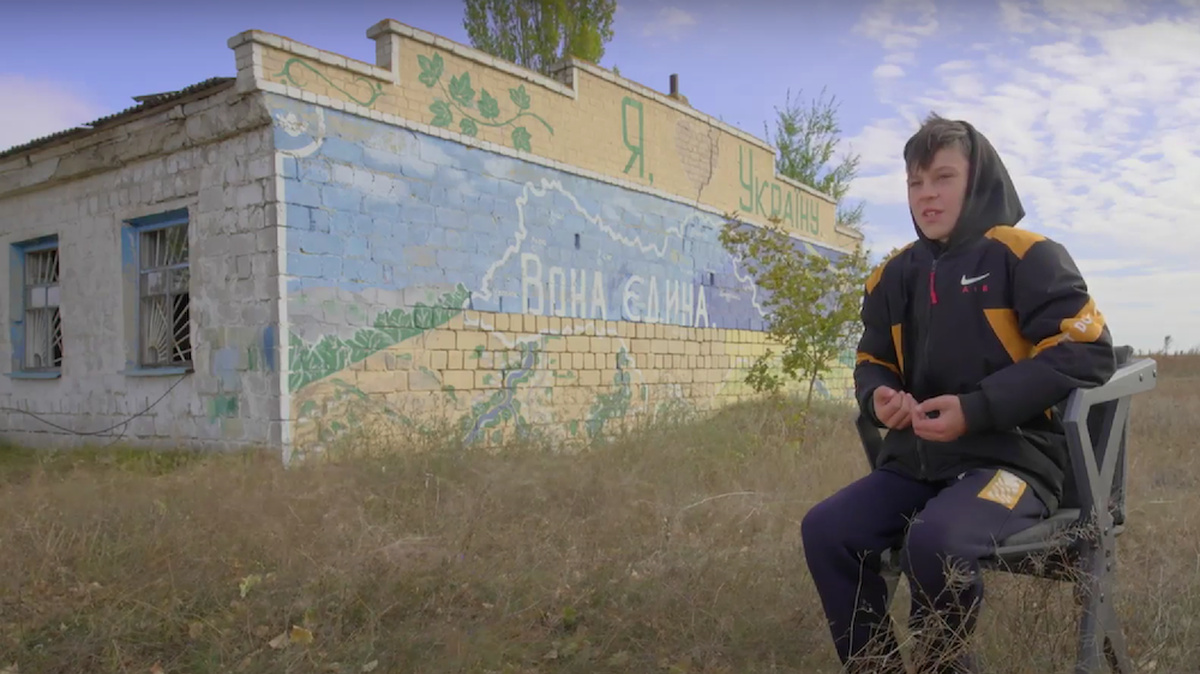 Financial support to attend the festival is available to eligible applicants via Samizdat's Access Fund.