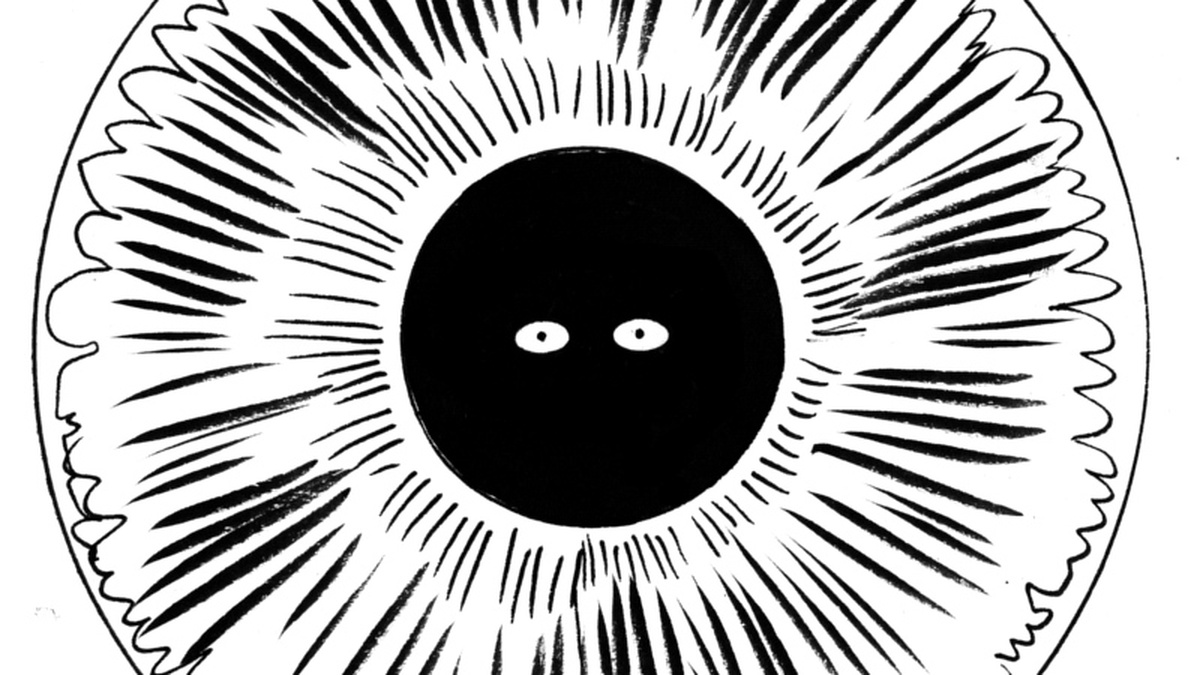 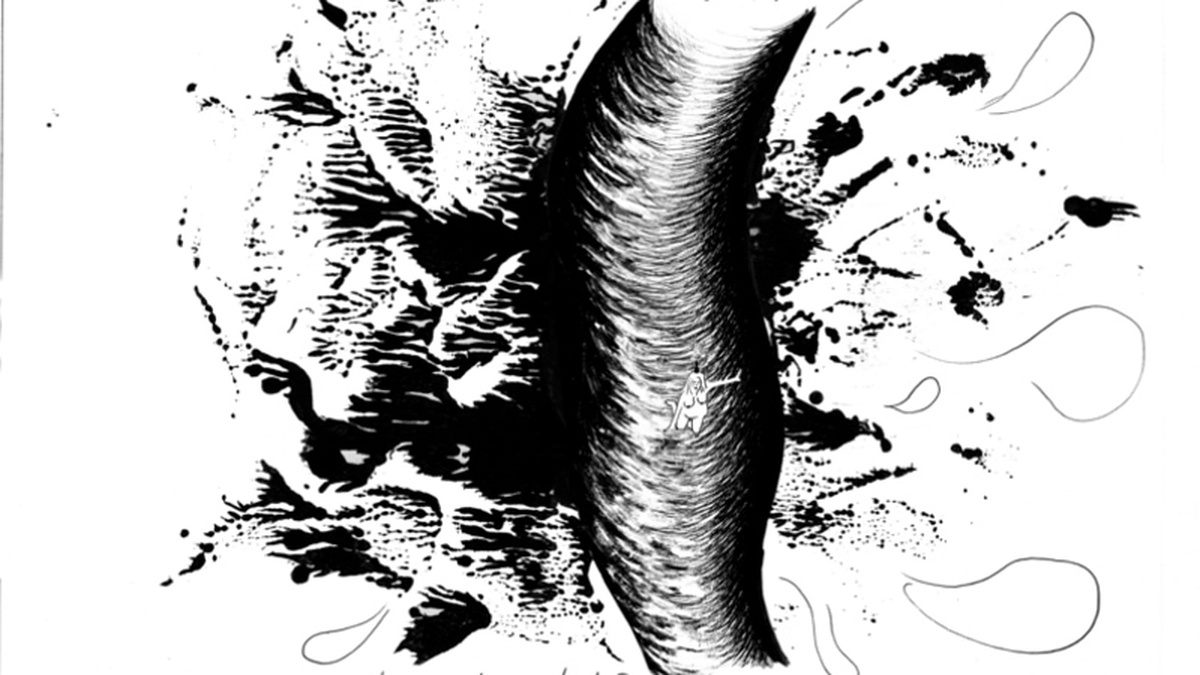 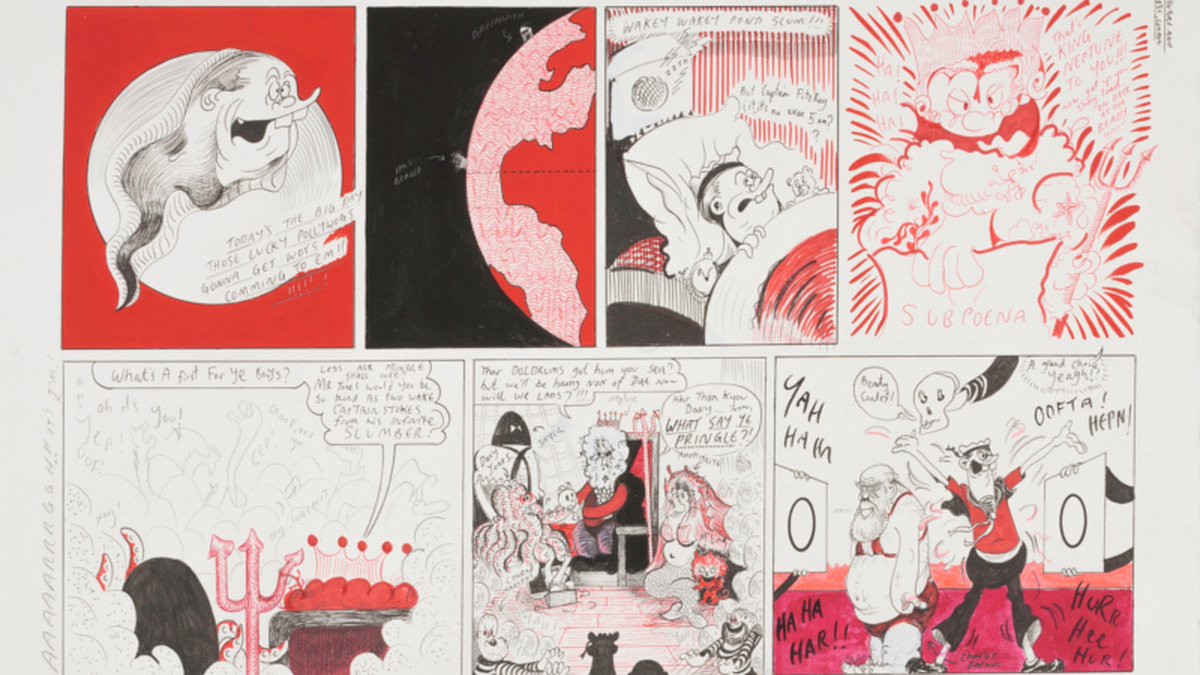 Glasgow based artist Rob Churm presents a solo exhibition of drawings, prints, comic strips and digital elements that explore new ways of seeing and describing the world. Churm’s practice takes in a variety of references from science and weird-fiction, new-material, post-human thought, and cult film, layering them to construct stories that echo the life he is living.

Many of his comic strips and drawings elaborate on research into the workings of the brain, psychological phenomena and scientific experimentation – forming semi-fictionalised narratives about artists’ and practitioners’ obsessions and working processes. Tendencies toward obsessiveness are reflected in his often mathematical and scrupulous approach to composition, but this is set against an ever-present sense of irony and the depiction of multifarious, humorous and bizarre fates that await his characters.

Churm’s recent work focuses on the sequential aspects of his drawing practice, allowing ideas to cascade and weirdness to grow. Strange stories and characters emerge from the work as actors. For example, attempts to organise the flow of imagery become symbolic of a dialectical argument and complex compositions are generated by consistently breaking a simple set of rules.

A new series of prints has been developed in collaboration with Glasgow Print Studio that play with neural network software to produce hybrid images of existing drawings. A similar process is repeated in a series of large-scale works, copying and merging existing drawings by hand. Scaled up in this way, the process creates an immersive field that is teeming with parts but hard to read as a whole.

The exhibition includes the launch of a new comic book The Exhaustion Hook, an ongoing narrative project that functions as ‘a place to put all the in-between goop, performance anxieties, alter egos, interviews, etc’. Churm will also present an ongoing film collaboration with sound artist Joe Howe, wherein the artists construct layers of moving image and animation with the aid of a digital environment, playing with improvisation, mishap and delay.