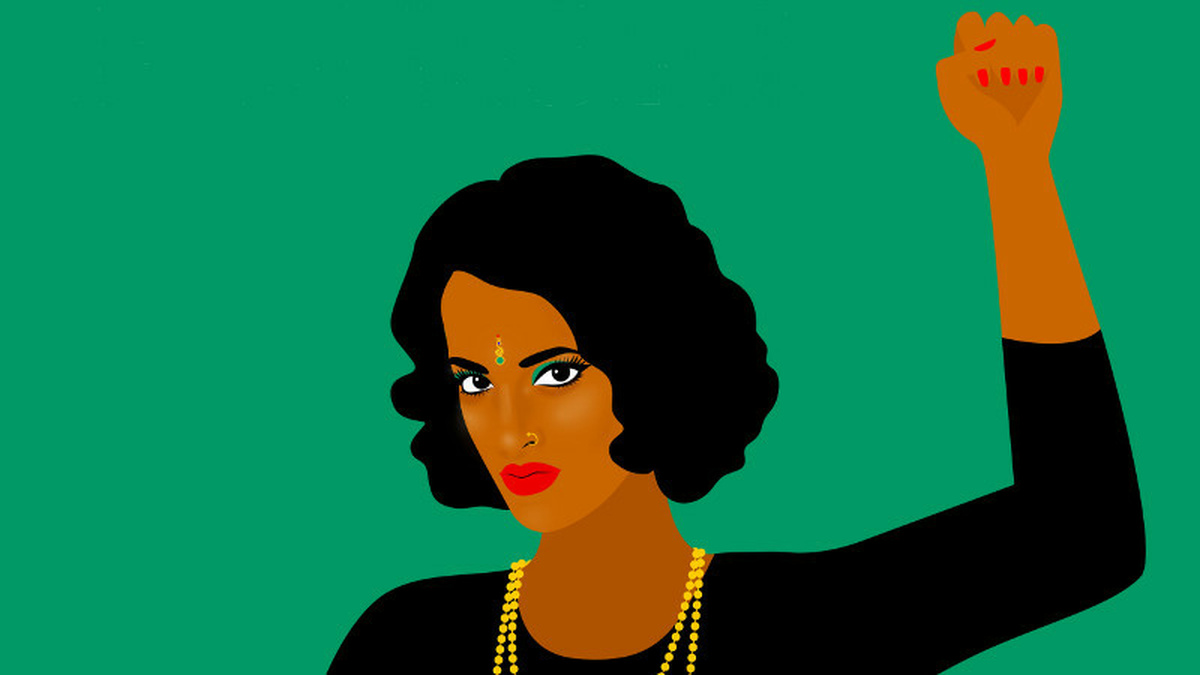 The Uprising is a music documentary by musician and activist Pravini Baboeram. It tells the story of resistance against racism in Europe, offering a decolonial perspective on the anti-racism movement in the Netherlands, UK and France. In nine self-written songs Pravini connects the fight against Blackface, the struggle for the recognition of colonial crimes that the Netherlands has committed in Indonesia, the fight for the liberation of Palestine and the struggle in the political field for an inclusive society.

Pravini Baboeram says: "This film tells the story I was looking for but couldn’t find. Countless films have been made that touch on issues related to racism. But very few of them actually address the link with the colonial past and the common challenges different communities of color face. And none of the films I encountered focus on the European context and current struggles of people of color."