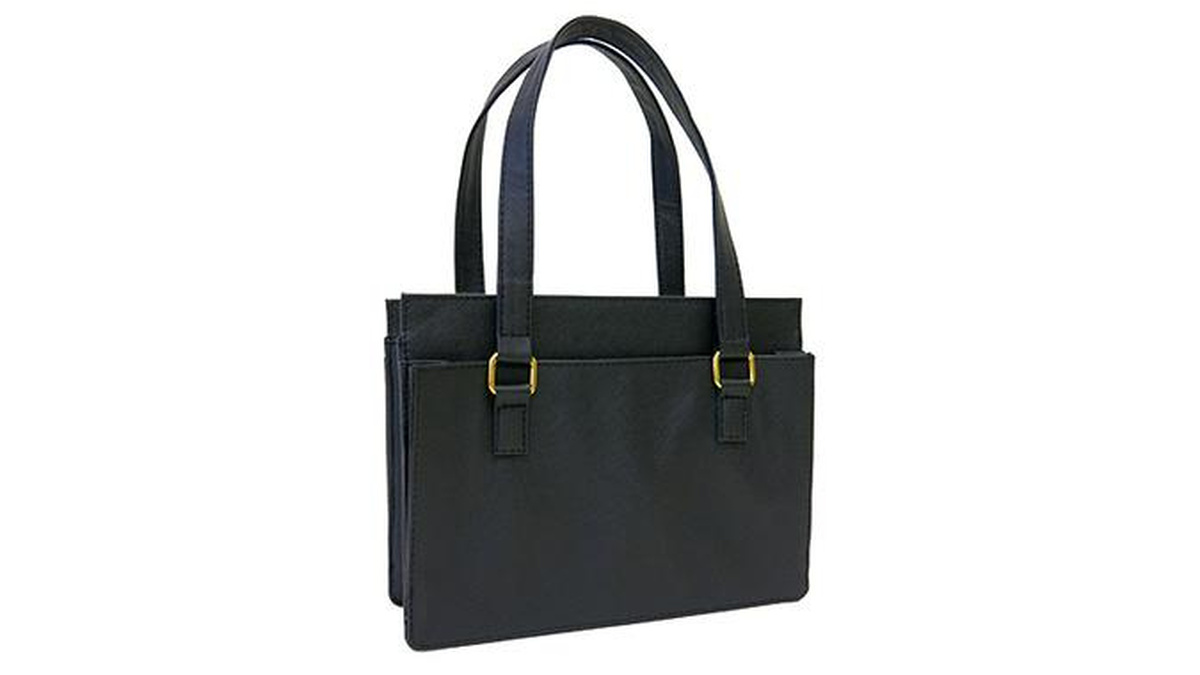 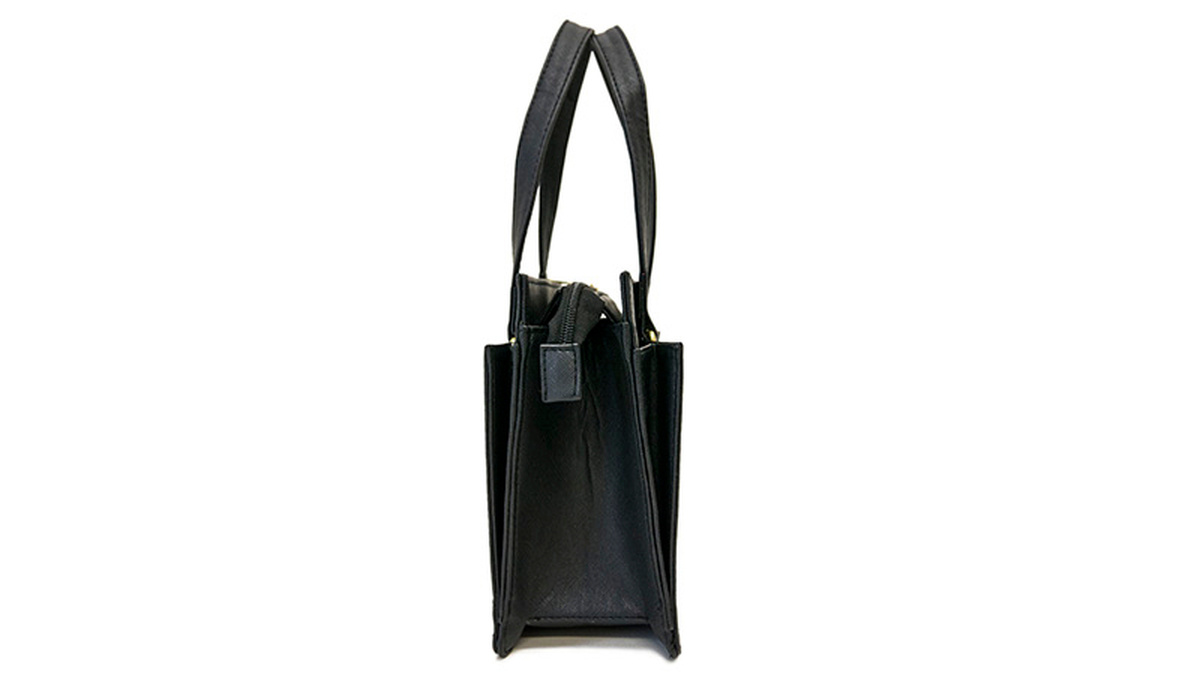 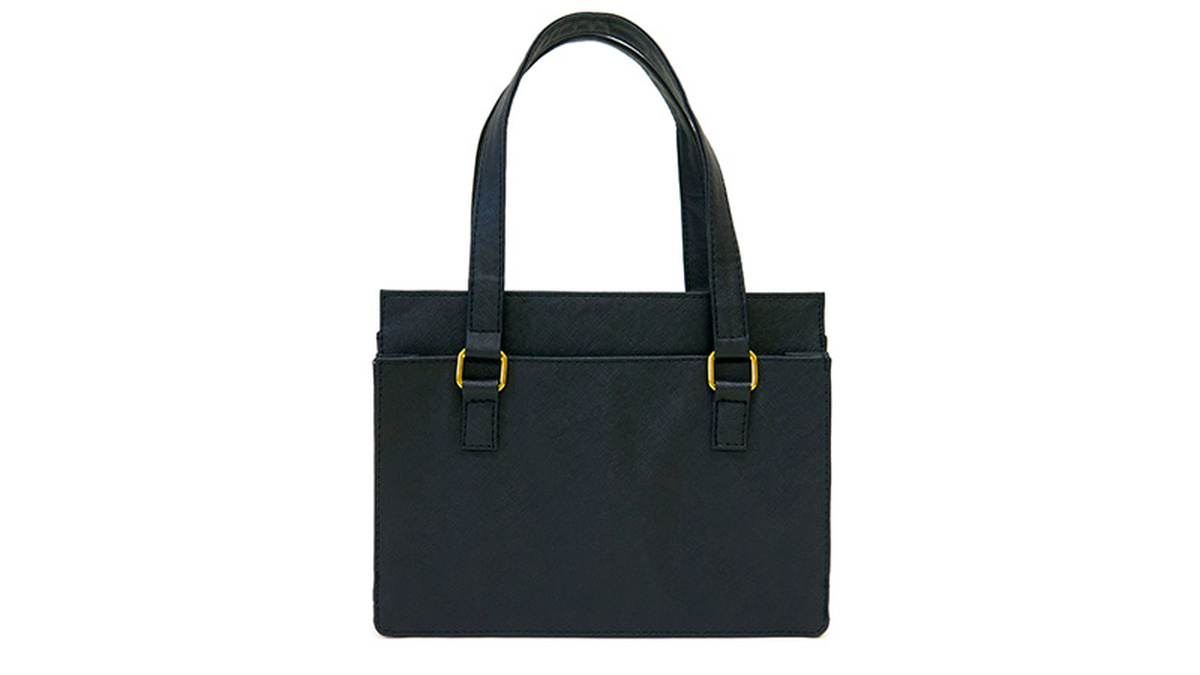 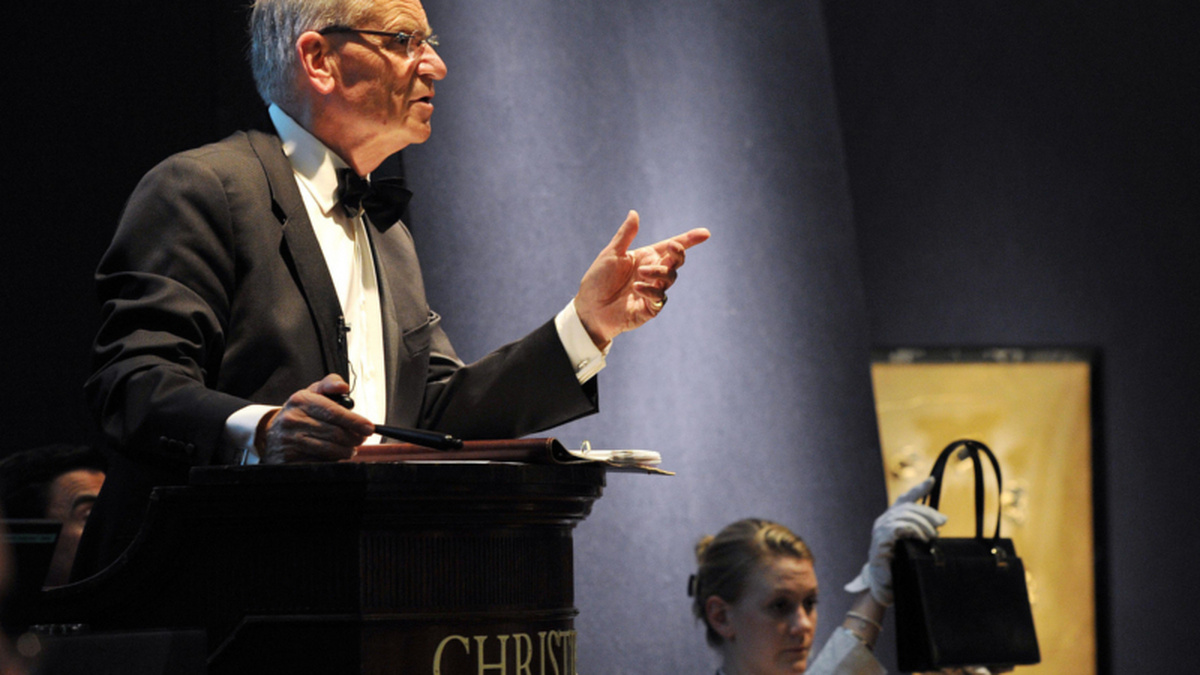 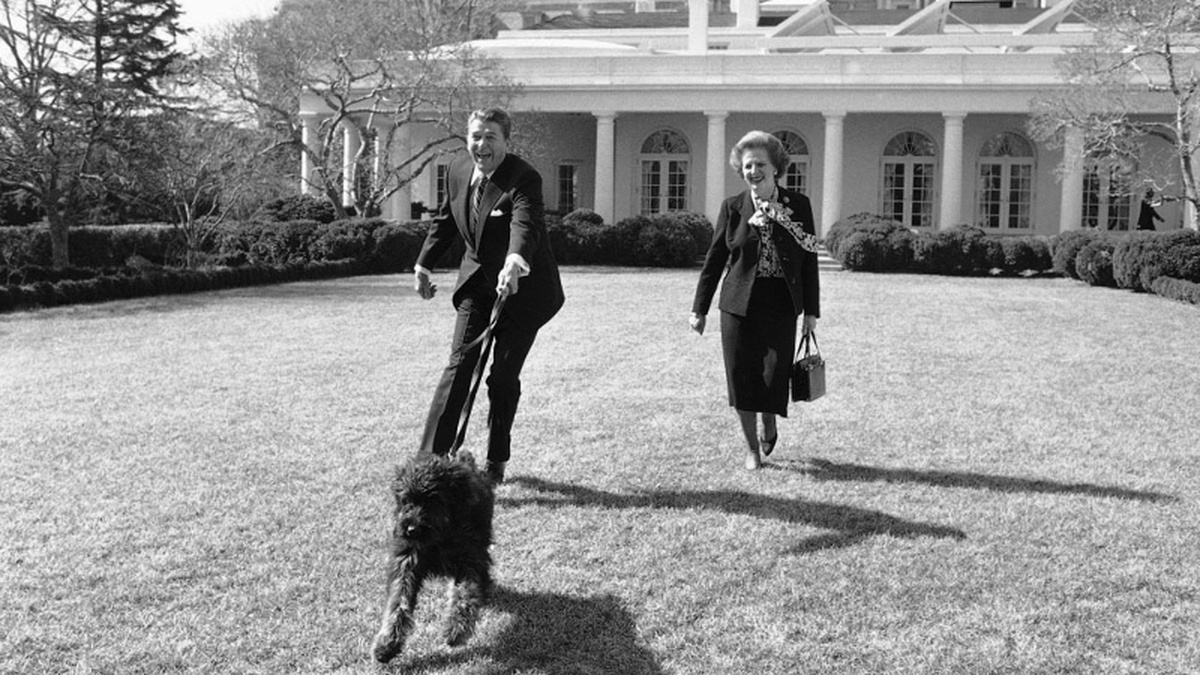 Replica of a black leather handbag owned by Margaret Thatcher

These imitation leather handbags are replicas of an Asprey handbag owned by Margaret Thatcher for over thirty years and subsequently donated to a Christie’s charity auction held by the disgraced Tory peer Jeffrey Archer. The black leather handbag features in a 1985 photograph taken as the former Prime Minister walked alongside then US President Ronald Reagan and his dog, Lucky.

The bags are part of an artwork entitled Not A Shield but A Weapon, currently on view at CCA Glasgow until the 30th October 2016, which looks at Margaret Thatcher’s problematic legacy and its effects on the city of Marikina in the Philippines, where the bags are produced. Once a thriving site of leather manufacturing, Marikina suffered from the easing of trade restrictions in the early 90's and has been in decline since.

Each counterfeit handbag will be on sale online throughout the duration of the exhibition for £25,000 – the same price for which the original was sold in 2011. A parody of Archer’s auction, which in itself seems imbued with an inherent ridiculousness, the sale examines the seemingly arbitrary way that objects are valued and considers the various forces that create the impoverished reproduction – from economic policies that become destructive in its attempts at cohesion, to misguided lifestyle aspirations that are shaped by colonial legacies and capitalist diktats.

79% of the proceeds will benefit the manufacturers in Marikina.