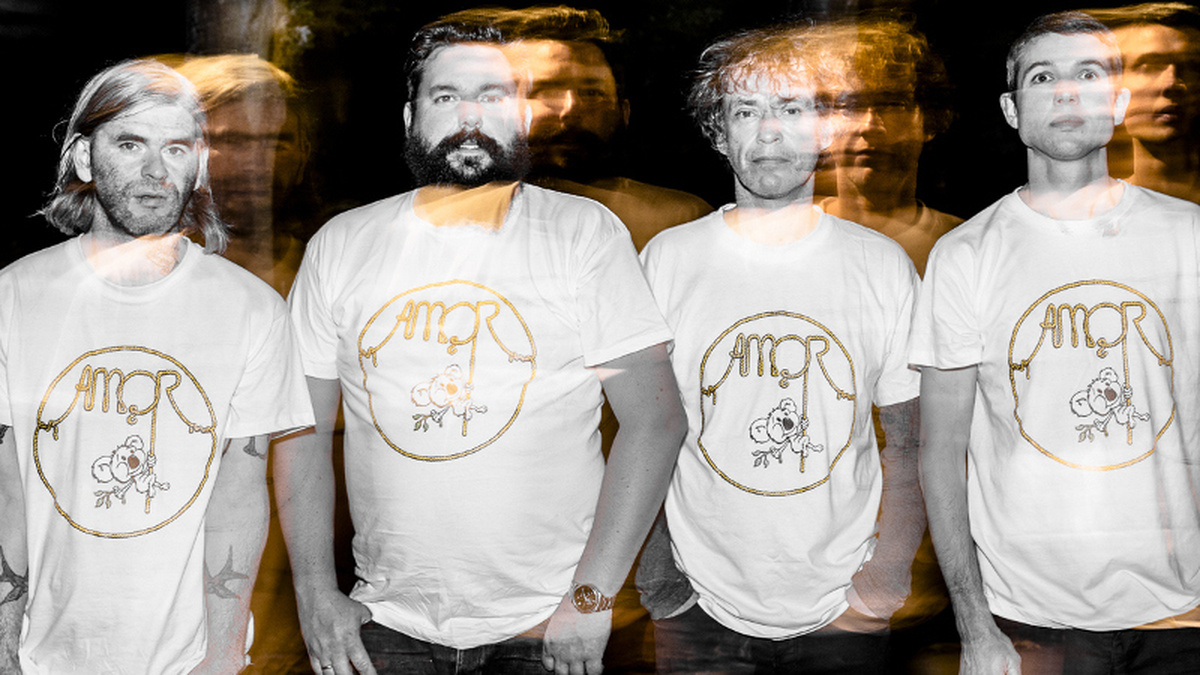 A special one-off evening featuring minimalist chamber quartet LEMUR (Norway), followed by a set by local experimental disco-outfit AMOR (Glasgow/Norway) who will be augmented on this occasion by LEMUR. This expanded group combine their work from classic composition, noise, chamber music and free jazz to create a new hybrid dance music.

AMOR are a quartet based largely in Glasgow, consisting of Richard Youngs, Luke Fowler, Michael Francis Duch and Paul Thomson. AMOR is master-class in blissful, searching, avant-disco fuelled by telepathic ensemble playing and an untouchable, higher joy. Though a young grouping, AMOR’s members have separate exceptional histories in modern music. Richard Youngs has a 140+ long discography covering any number of musics often invented by Youngs himself, while Luke Fowler is an award winning film-maker and visual artist, as well as an electronic musician in his own right. Paul Thomson is a drummer and percussionist with Franz Ferdinand and The Yummy Fur and Michael Francis Duch is a double bassist based in Norway with deep roots in the world of improvisation and minimalist composition. Most important, however, is that AMOR is the sound of a band, as one.

Collectively, AMOR strike a balance between hefty, bass-thick kicks and crisp percussion, an elastic double bass that lends bounce and class to the groove and floating piano chords recalling a warped take on Philadelphia International Records or a version of Can decimating the disco charts of late 70s USA. Steeped in de-constructivist disco practices similar to Arthur Russell yet fully immersed in a higher love, never forsaking movement and joy for ego, AMOR’s embrace of the avant garde and the simplicity of feeling brings forth light. While at times the focal point, Richard Youngs’ vocals are immeshed in the mix, a plaintive, cosmic call and response with the outside. To date, AMOR’s recordings hewn from sessions at Chem 19 and Green Door studios in Glasgow have surfaced on two 12” releases for Night School Records. Paradise / In Love An Arc sold out before the band’s first UK tour in September of 2017 and was swiftly followed by Higher Moment / Amnesia.

From 2011 to 2018 the group curated the concert series PB.1898 at Bomuldsfabriken Kunsthall in Arendal. In 2018, Lemur is Ensemble-in-Residence at the National Museum of Art, Architecture and Design.