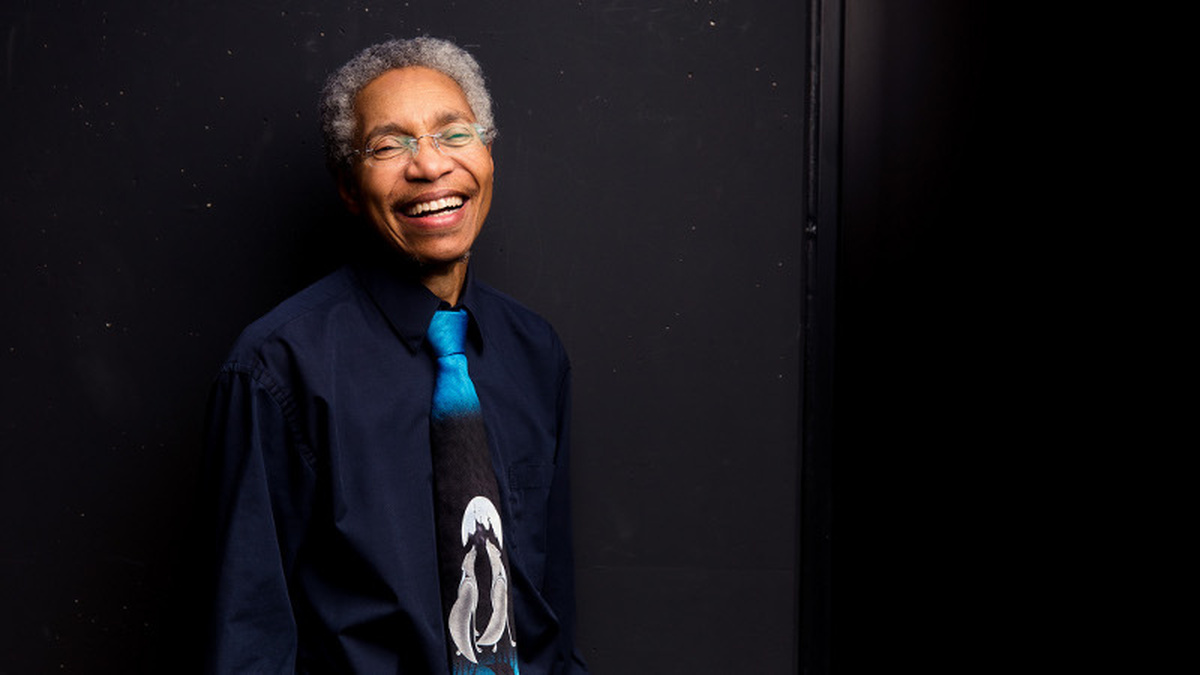 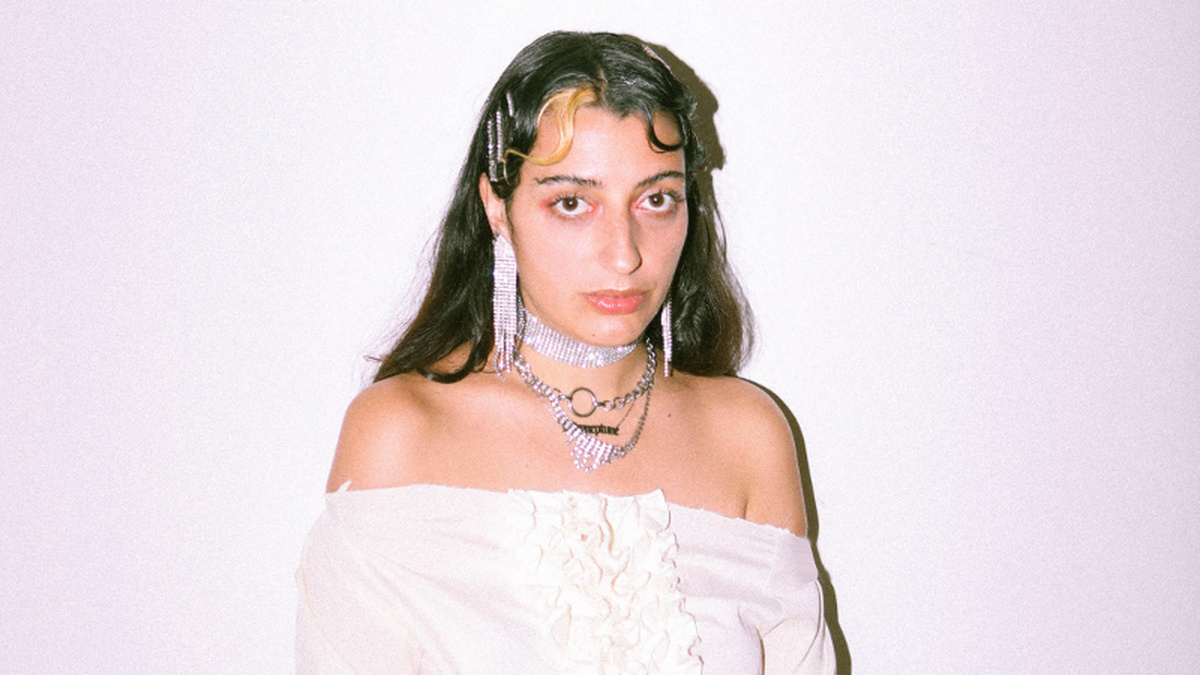 The diverse work of legendary singer, composer and transgender activist Beverly Glenn-Copeland has been gathering momentum in recent years thanks to a reissue of the extraordinary folk-jazz explorations of his debut self-titled album (1970) and the widespread discovery of his acclaimed masterpiece Keyboard Fantasies (1986); an ahead-of-its-time synth exploration which somehow combines the essence of new-age minimalism, early Detroit techno and the warmth of traditional songwriting.

Throughout a fifty-year recording career, Beverly Glenn-Copeland's music has defied categorisation and genre, its only consistency being the extraordinary fusion of vision, technology, spirituality and place.

After many years of absence from the concert stage, Glenn-Copeland has resumed performing with his new band, Indigo Rising, in Canada and Europe. With great joy and appreciation Glenn-Copeland acknowledges his deep connection with the younger generations that are now so enthusiastically embracing his music!

Lady Neptune is the better half of Glasgow-based musician Moema Meade. Beginning life as a sub-aquatic guitar dirge, Lady Neptune has unfurled into a fully-formed pop fantasy, a form of magic rendered in sharp beats, under-towing bass lines and an often disarmingly earnest vocal. Lady Neptune's euphoria begins as fantasy and then just never ends.